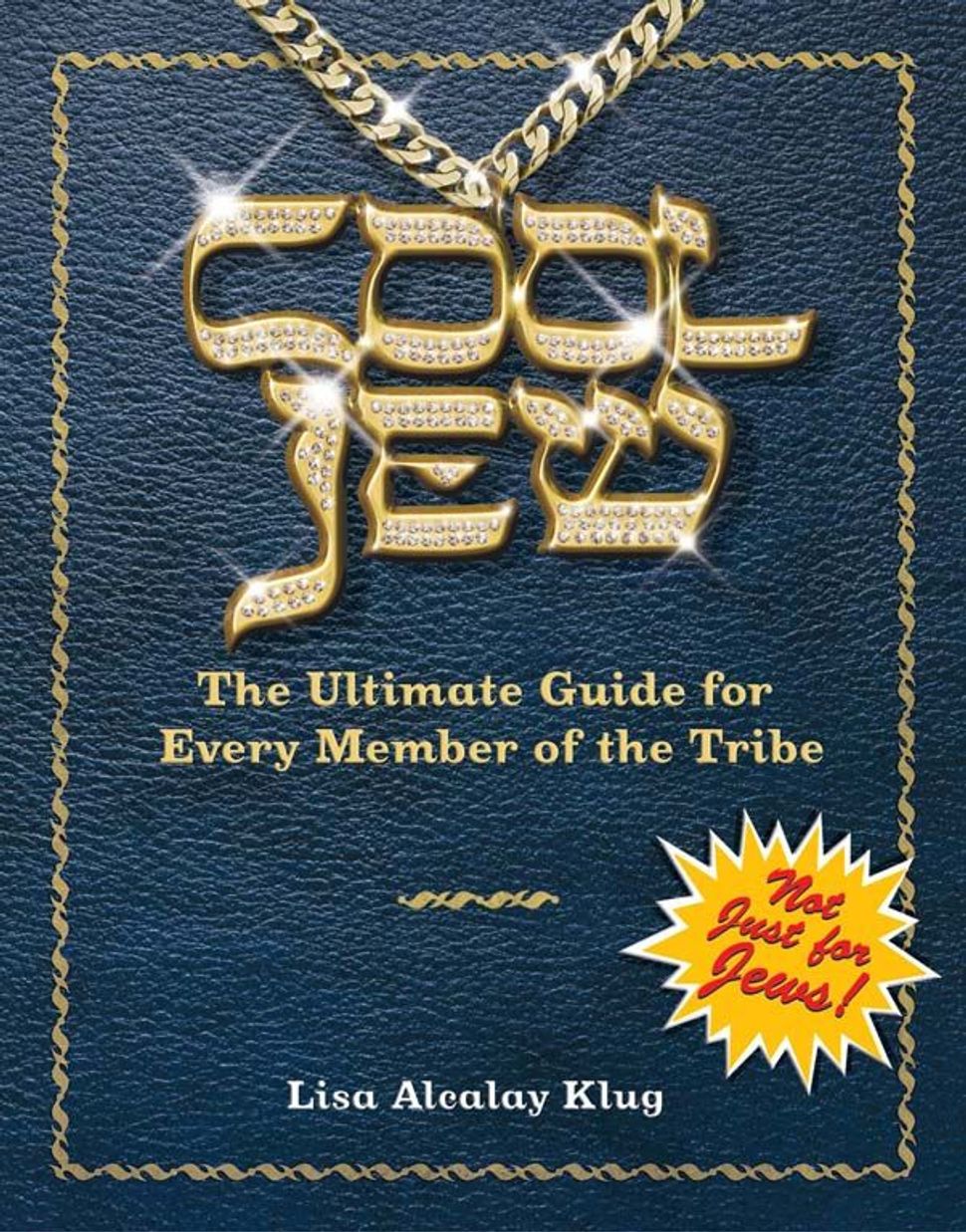 As a seventeen year old born and bred in observant circles of New York City Jewry, I’m here to tell those speculating about the fall of JDub, that the key to the success of ‘Hipster Jew’ startups is to “get on my level.” Mine is a generation of Jews bred in a secular state. We are the products of intermarriage, of knowing only the brachot taught at Camp Yomi when we were six, of debating whether or not to select ‘Jewish – Cultural’ or ‘Atheist’ on our religious life surveys for college.

Judaism is disconnected from our cultural and creative lives and perhaps therein lies the problem — and the key to the demise of ‘Hipster Jew’ startups. While JDub created relevant music that appealed to my generation, across the board Jewish organizations have failed to connect to young Jews on a cultural level.

And that’s a shame, because what keeps us Jewish is experiencing it culturally — not only through the works of others, but through our own forms of creative expression. A study sponsored by the National Foundation for Jewish Culture in 2005 displayed findings to that effect — that those who engaged in some form of ‘cultural Judaism’ showed higher levels of synagogue attendance and other levels of observance.

But we don’t have the chance. Noted sociologist Steven M. Cohen told The Forward that “the Jewish community has not recognized and sustained commitment to Jewish culture — and it should. What type of Jewish cultural activities and infrastructure do we want and can we afford? Such questions are not on the articulated agenda of Jewish communal life.”

The 2010 tax records of the UJA Federation of New York support Cohen’s assertions: They depict some $43 million donated to organizations that provide volunteer opportunities, Israel trips, and teen tours to “inspire Jewish life and learning.” Meanwhile, the 2008-2009 report issued by the Foundation for Jewish Culture, which dropped the ‘National’ in 2007, shows that the organization allocated some $2.1 million in support of “artists and scholars who enrich Jewish life and enhance its relevancy in today’s society.” The disparity in funding for Jewish arts and traditional mechanisms of cultivating Jewish identity indicates that the community does not do enough to support emerging Jewish talent.

While there are some efforts to the contrary — including Shemspeed, a Brooklyn-based Jewish record label, and the Six Points Fellowship, a joint venture of the FJC and JDub. However, “JDub vastly increased the numbers of Jews and others listening to various forms of music that is identifiably Jewish,” eulogized Cohen. While Six Points Fellowship Director Rebecca Guber said the organization plans to “renew… efforts to support the hundreds of artists who are looking to explore their Jewish identity, and the audiences looking for meaningful Jewish experiences through cultural events,” whether or not such efforts will replace JDub remains to be seen.

For JDub did what other ‘Hipster Jew’ startups did not — gave Jewish music and Jewish culture a worldly focus. For a generation bred to be “of the world,” efforts to make Judaism “cool” are inevitably doomed to suffer from artifice, and die a slow painful death while we cringe at their pop culture references and Gefilte fish jokes. “It’s a mistake to believe you can create ‘cool’ and young Jews will buy it,” quipped David A.M. Wilensky, the Editor in Chief of New Voices Magazine, to The Forward when queried about the failure of ‘Hipster Jew’ startups.

So to the next organization looking to entice my generation, I implore you: Don’t try to market Judaism to us, provide for us so that we may discover our identities and build upon them. Know that the measure of success is the number of people who return from your event roused to create their own Jewish art without even knowing it. Facilitate both engagement and reaction, so that the next generation of Jews will know what it means to immerse in and create Jewish arts. And please, for the love of God, don’t sink to the level of Lisa Alcalay Klug’s “Cool Jew” whose deceptively irreverent hip-hop inspired cover promised what the book itself could not deliver: a poignant interpretation of modern Jewish youth.