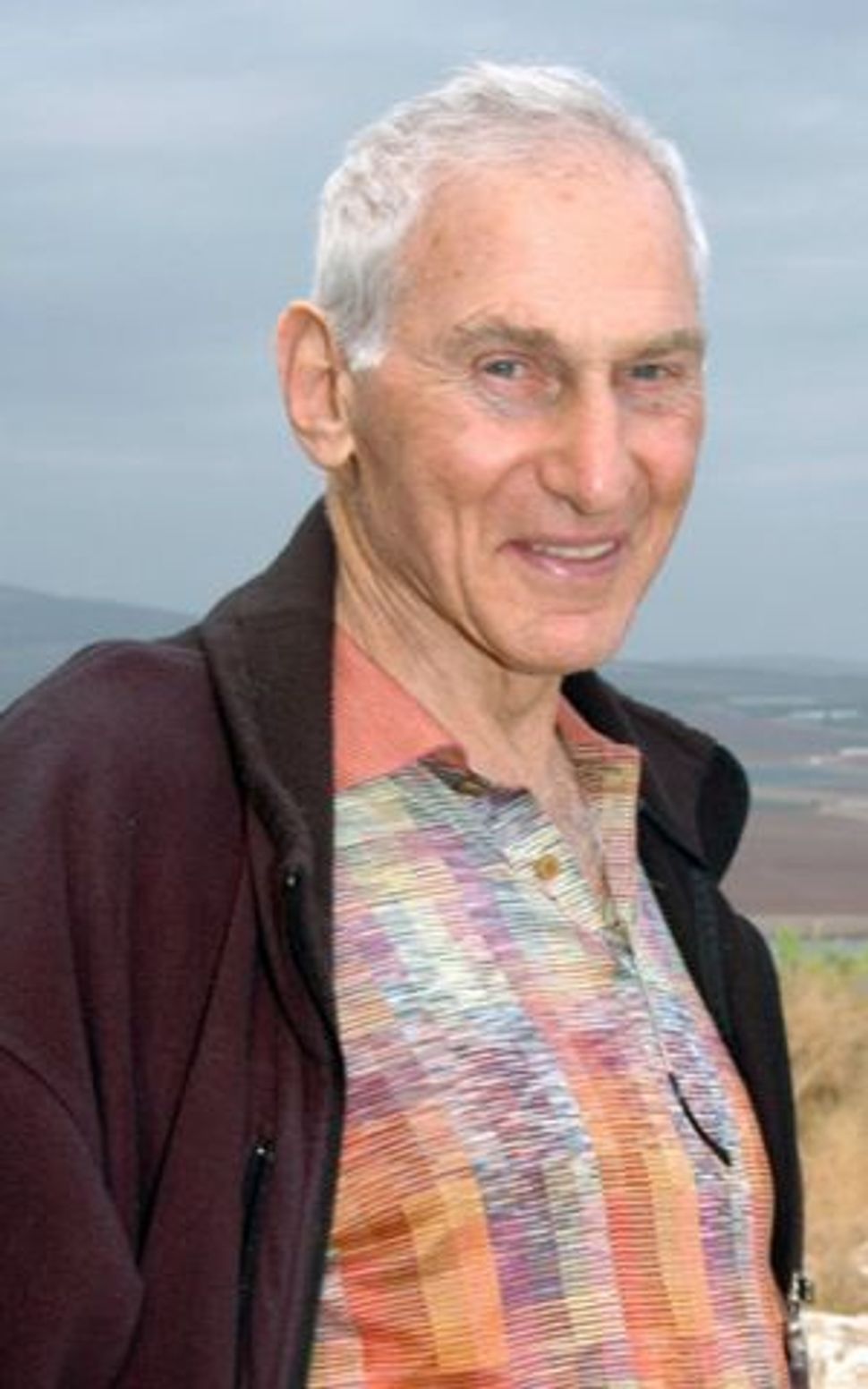 The notion is that I will be allowed to “embed” with this congenial cabal of Jewish movers and shakers as they walk the stunning mountain trails around this well-heeled retreat. Other attendees include Michael Steinhardt, a former co-owner of the Forward and, more recently, a major funder of Taglit Birthright Israel; Lynn Schusterman, of the Charles and Lynn Schusterman Foundation, which funds the Israel on Campus Coalition, among many other initiatives, and Jerry Silverman, president and CEO of the Jewish Federations of North America.

So what’s on the minds of these major givers as they kibbitz their way through the Rockies? Well, Grinspoon, a spry and personable octogenarian who made his fortune in real estate, seems concerned, if not obsessed, with assimilation and how to stop it. At a casual dinner reception held Sunday to welcome the hikers at the home of Gary and Laura Lauder —he is the son of Leonard, and his huge mountain home comes complete with the requisite picture windows framing the sun as it sets in the west — Grinspoon takes me by the hand like a long lost friend immediately upon meeting me for the first time. Am I familiar with the 2000 National Jewish Population Survey and its (disputed) finding that intermarriage stood at about 50%? Only 30% of those intermarried couples raise their children as Jews, he notes, citing studies by demographer Stephen M. Cohen, who will be speaking later in the week at one of the gathering’s formal evening presentations.

I counter that demographer Leonard Saxe thinks things are not nearly so bad. I quickly add that I am just a journalist, and am not taking sides, but Cohen and Saxe are engaged in an epic clash over whether the American Jewish future is, in fact, a glass half-empty or half-full. It’s an important story, no?

Yes, says Grinspoon, but adds quickly: “What we want to do is act, not just study it.”

Silverman of the JFNA has more immediate — though not unrelated — concerns. Within the next few years, he says during a presentation at the Lauders’ home, 50% of the large city federations will need new leaders. An older cohort is phasing out into retirement en masse. And it’s far from clear where the next generation of federation leaders will come from. Young people are not stepping up through the system to replace them.

Silverman calls himself an inveterate optimist, and reviews a battery of experimental initiatives to attract new leaders. One common denominator is the idea of prioritizing communal connection over contributions in reaching out to young Jews.

“We have to make sure we have a plethora of Jewish leaders coming up,” he says, “smart, passionate Jewish leaders; it’s all about the ‘A’ players we put at the table.”

Back at the Aspen Square Hotel, where most of Grinspoon’s invitees are staying for the weeklong gathering, Susan Libitzky, a federation activist and one-time federation professional from San Francisco, applauds Silverman’s passion. But in San Francisco, she says, “We can’t get anyone to work for federation. The pay is too low. And so is the prestige.” Her husband, Moses Libitzky, a past president of the Jewish Community Foundation, which is active in the East Bay, across from San Francisco, declares fatalistically, “The federation system is finished. Young Jews aren’t interested.”

Jason Israel, a young Jew from Phoenix, says that he has been able to raise nearly $300,000 for the PJ Library in the last three years while the local federation’s revenues have been in free-fall as a result of the recession, which has hit Phoenix very hard. Despite that impact, “People can understand easily what the PJ Library does,” he says, “and you can give them verifiable results.”