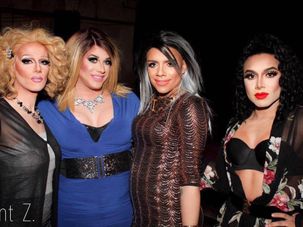 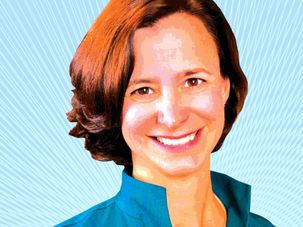 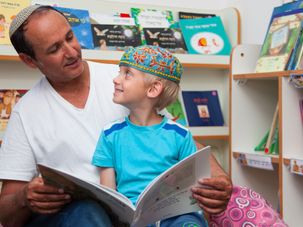 A Herzliya city councilor is trying to ban a program that distributes free Jewish books to Israeli schoolchildren on the grounds that the books promote acceptance of non-Orthodox Judaism. 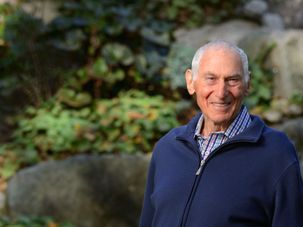 “I’ve created a lot of wealth and that wealth never belonged to me, it belongs to the Jewish people.” 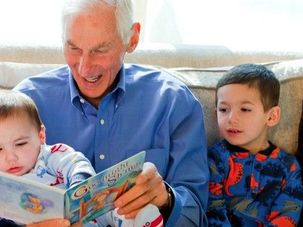 Tycoon Harold Grinspoon Vows To Give Away Half His Wealth

Harold Grinspoon, a real estate entrepreneur and philanthropist, signed the Giving Pledge to donate more than half his fortune to charitable causes. 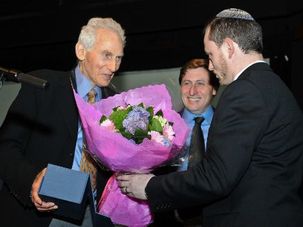 Jewish philanthropist Harold Grinspoon, a real estate entrepreneur and founder of the PJ Library program, was honored May 29 at the by the Council of Jewish Émigré Community Organizations for his commitment to the Russian-speaking Jewish community. The event, entitled “Building the Future,” marked COJECO’s 10th anniversary and took place at The Museum of Jewish Heritage in New York City. 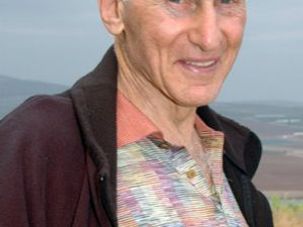