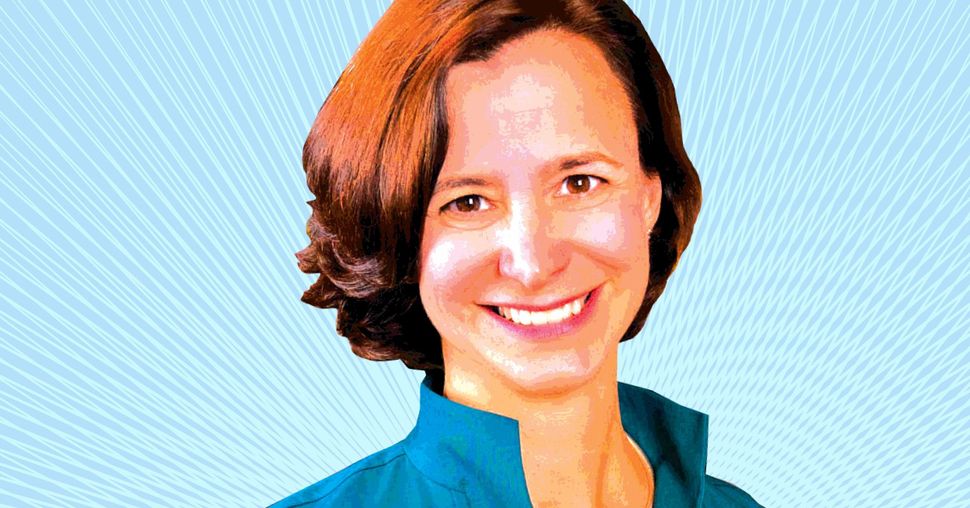 The elder Grinspoon — 88 years old, and still going strong — founded the Harold Grinspoon Foundation in 1991 to support Jewish causes, especially education, in his native Massachusetts and beyond. The foundation’s most well-known program is PJ Library, which since 2005 has delivered free books and resources to Jewish children in order to enhance literacy and create a culture of Jewish learning in young families.

Sandler Grinspoon, 54, was practicing law when she married into the family, but after gradually assuming increasing duties at the foundation, she was named president in 2014. PJ Library now reaches more than 175,000 households in North America and, through PJ Alliance, is supported by 13 major funders across the nation.

In June, Sandler Grinspoon released an extensive review of PJ Library’s activities and effectiveness, showing that intermarried families and those wanting to become more involved in Jewish life are the ones who especially value the books and resources. Overseeing programs from Australia to Guatemala and Singapore to Russia, Sandler Grinspoon is literally spreading Jewish literacy across the globe, one book at a time.