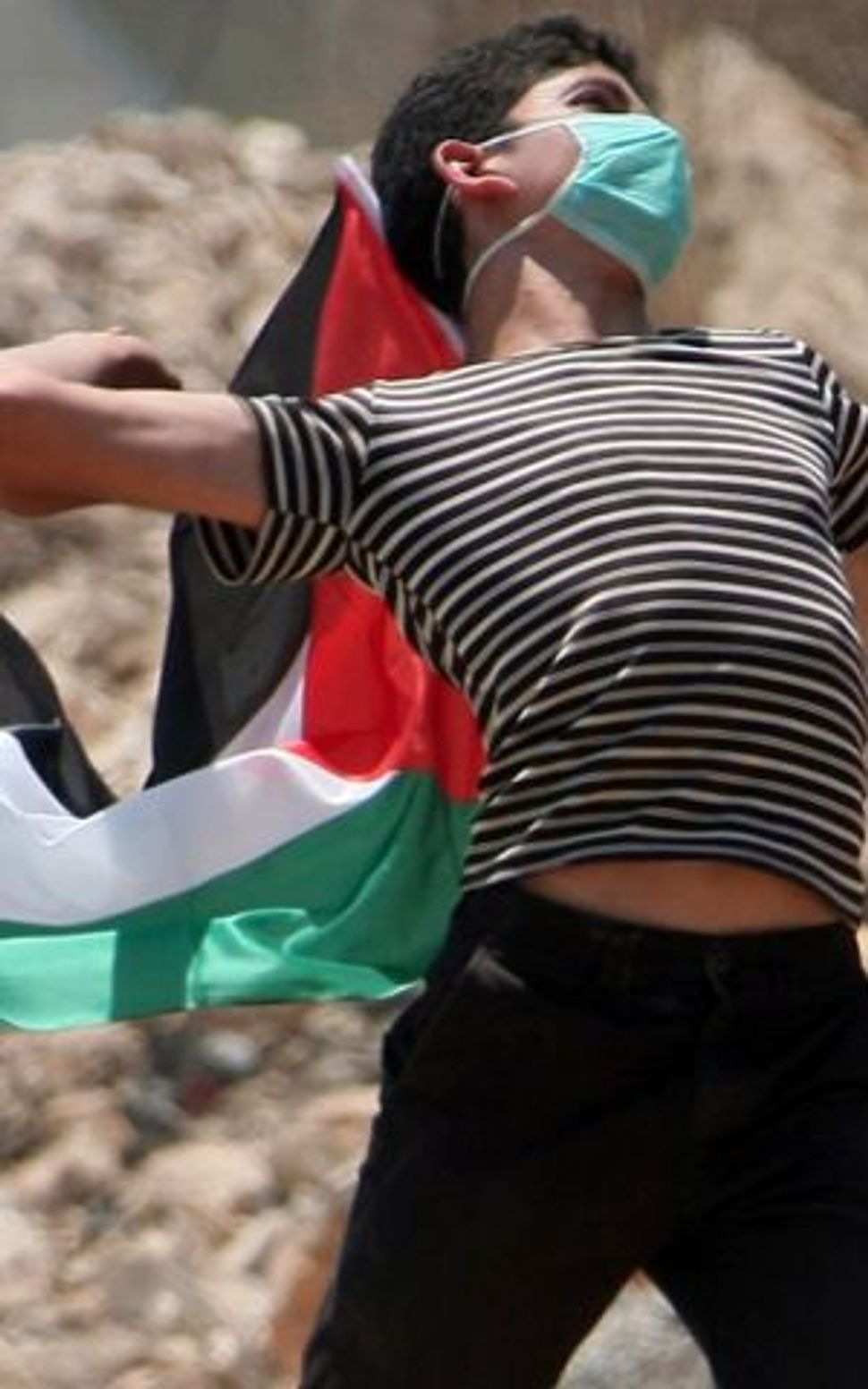 We recently ran a symposium on our op-ed pages gathering together various opinions on what will happen in September when the Palestinians ask the United Nations to recognize Palestine as a state. Even though there was quite a range of opinion — from condemnation to encouragement — I was surprised to find that the overall tone of all the contributions was gloomy. Even Maen Areikat, the PLO’s representative to the United States, characterized the move as a “last resort” — a far cry from the excitement I would expect to accompany the birth of one’s nation.

Now it seems even the Boycott, Divestment, and Sanctions Movement, that international web of activists that works to advance the goals of a committee of Palestinian civil society organizations, sees no real positive gain from UN-approved statehood.

The BDS National Committee issued a statement earlier this week reiterating their position on the unilateral UN push. Basically it boils down to seeing it as a nice gesture, but hardly making a dent in achieving their goals (goals, I should add, that they always leave purposefully vague — a clear desire for a one-state solution, which they never state explicitly but hides just under the cover of asking Israel to fulfill its obligations under international law). The new statement actually makes this stance much more explicit. They are not satisfied with Palestinian statehood, since that would not take into the account all the Palestinians living outside the West Bank and Gaza. They should be allowed to return to their pre-1948 homes. This, of course, as everyone knows, means death by demography for the Jewish state.

Their position also makes me wonder just how satisfying this achievement will feel to the Palestinian activists on the ground if they are already seeing it as a move made by elites that is not taking into account the “right of return” issue.

Here’s a part of their statement:

The most fundamental, inalienable right of the people of Palestine is the right to self determination. Ending the occupation is one pillar in exercising that right. The right to self-determination, which in the case of Palestinians is represented by the Palestine Liberation Organization (PLO), is commonly defined as the right of “all peoples … freely to determine, without external interference, their political status and to pursue their economic, social and cultural development.” It is a right held by all Palestinians, irrespective of their current location, by virtue of international law and the principles of popular sovereignty and democracy. All Palestinians, including the refugees in the shatat (diaspora) and Palestinian citizens of Israel, have a right to participate in and be represented by – in the UN and elsewhere – a democratic PLO that determines the political status and pursues the economic, social and cultural development of the entire Palestinian people.

At a minimum, exercising the right to self determination by all Palestinians entails: