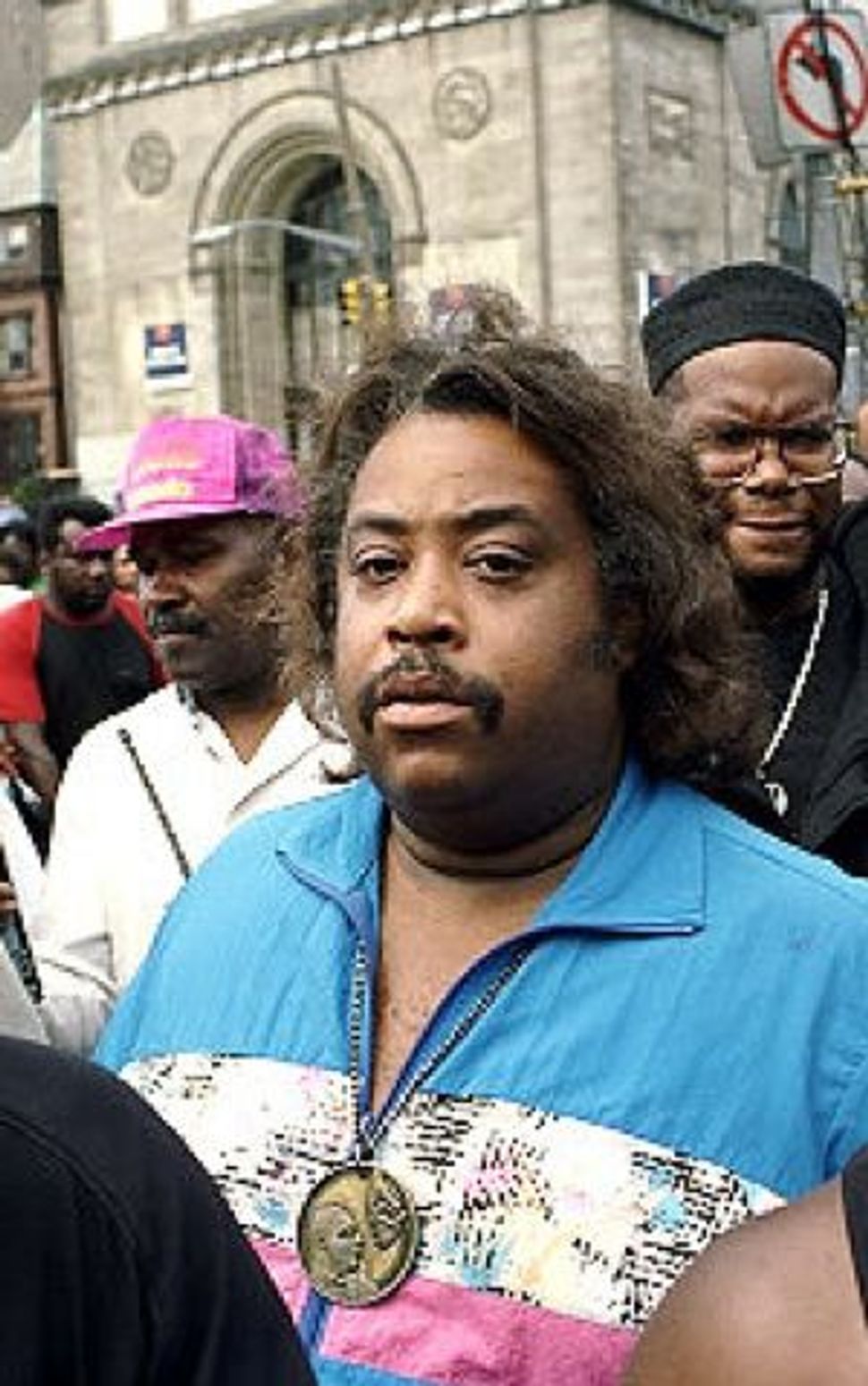 Even a partial acknowledgment of some responsibility is a significant move for Sharpton, especially after he recently pulled out of an event at the Hamptons Synagogue to mark the 20th anniversary of the riots after the brother of Yankel Rosenbaum, the rabbinical student killed during the violence, criticized Sharpton for his role in sparking it.

Still, having recently immersed myself in the history of what happened in Crown Heights in 1991, I can see in the third paragraph of Sharpton’s piece a line that will be a deal breaker for those Jews who are still bearing grudges. Sharpton says that on the night he arrived in the Brooklyn neighborhood, he could “see brick-throwing on all sides.” This interpretation of what happened will not go down well with many Jews who have come to see what happened as a “pogrom” and not violence committed by both sides.

In addition to regretting that he used inflammatory rhetoric, like using the funeral of Gavin Cato to talk about “the diamond merchants right here in Crown Heights,” Sharpton also laments:

The other thing that we should have expressed more clearly was the precious value of Yankel Rosenbaum, who was killed by a mob that night. The fact that I was not anywhere near Crown Heights and knew nothing about the events did not mean I shouldn’t have addressed that in my eulogy — because the real lesson of Crown Heights is that we can’t keep choosing between whose life is of more value and who is a greater victim. All these years later, there are still those who would rather choose victims than help all of us as a society choose constructive problem-solving over rancor and violence.

The piece ends on a surreal note with Sharpton recalling how he was taken to the Jewish Theological Seminary after Martin Luther King’s assassination to meet Abraham Joshua Heschel, King’s friend and fellow civil right activist. Heschel sermonized a bit for the young activist with the James Brown hair, telling him: “Young man, only big men can achieve big things. Small men cannot fulfill big missions. Dr. King was a big man.”

This is the story Sharpton said he would have liked to have recounted at Cato’s funeral. But instead of being a big man, he was all too little back then.