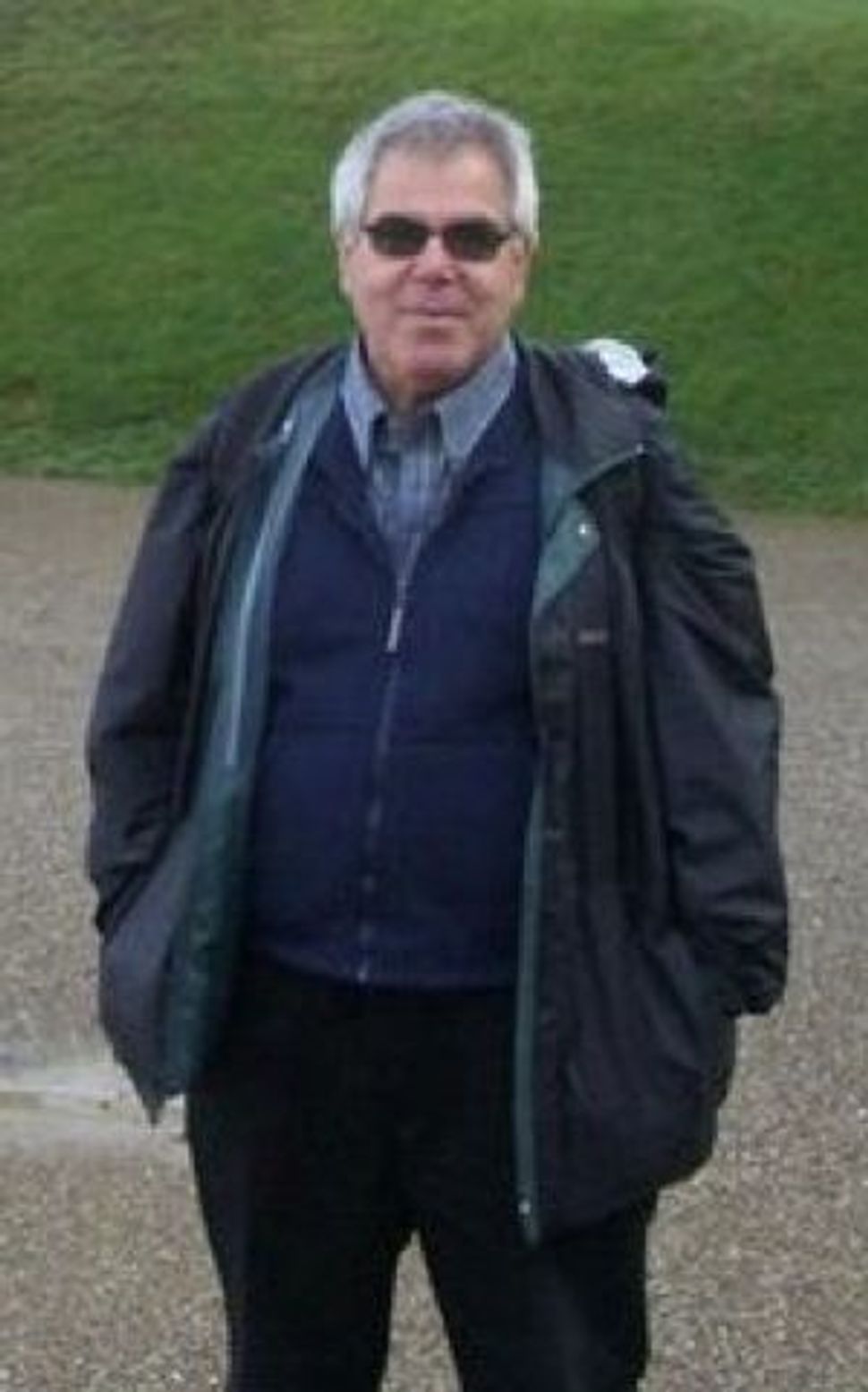 We’ve now posted a piece by Larry Derfner, who was fired earlier this week from the Jerusalem Post, where he had been a longtime left-leaning columnist. He makes reference to his initial blog post (dated August 21 and now removed from his website, Israel Reconsidered) that lost him his job. With his permission we have excerpted it here as well as his apology, written on August 26.

If those who oppose the occupation acknowledged publicly that it justifies Palestinian terrorism, then those who support the occupation would have to explain why it doesn’t. And that’s not easy for a nation that sanctifies the right to self-defense; a nation that elected Irgun leader Menachem Begin and Lehi leader Yitzhak Shamir as prime minister.

But while I think the Palestinians have the right to use terrorism against us, I don’t want them to use it, I don’t want to see Israelis killed, and as an Israeli, I would do whatever was necessary to stop a Palestinian, oppressed or not, from killing one of my countrymen. (I also think Palestinian terrorism backfires, it turns people away from them and generates sympathy for Israel and the occupation, so I’m against terrorism on a practical level, too, but that’s besides the point.) The possibility that Israel’s enemies could use my or anybody else’s justification of terror for their campaign is a daunting one; I wouldn’t like to see this column quoted on a pro-Hamas website, and I realize it could happen.

Still, I don’t think Hamas and their allies need any more encouragement, so whatever encouragement they might take from me or any other liberal Zionist is coals to Newcastle. What’s needed very badly, however, is for Israelis to realize that the occupation is hurting the Palestinians terribly, that it’s driving them to try to kill us, that we are compelling them to engage in terrorism, that the blood of Israeli victims is ultimately on our hands, and that it’s up to us to stop provoking our own people’s murder by ending the occupation.

There’s no time for equivocation anymore, if there ever was. The mental and moral paralysis in this country must be broken. Whoever the Palestinians were who killed the eight Israelis near Eilat last week, however vile their ideology was, they were justified to attack. They had the same right to fight for their freedom as any other unfree nation in history ever had. And just like every harsh, unjust government in history bears the blame for the deaths of its own people at the hands of rebels, so Israel, which rules the Palestinians harshly and unjustly, is to blame for those eight Israeli deaths – as well as for every other Israeli death that occurred when this country was offering the Palestinians no other way to freedom.

Writing this is not treason. It is an attempt at patriotism.

And here is Derfner’s apology:

I wrote that because of the occupation, Palestinians are “justified” in attacking, even killing Israelis, that they have the “right” to do so. Later on I stressed that I didn’t want them to kill my countrymen, and that I would do anything necessary to stop it. I meant those two points to show that I wasn’t “for” terrorism, that while I thought the occupation justified it, that didn’t mean I supported it. But I see now that the distance from “justified” to “support” is way, way too short – and I am as far away as anybody can be from supporting attacks on Israel and Israelis.

Writing that the killing of Israelis was justified and a matter of right took a vile image and attached words of seeming approval to it. This, I’m afraid, produced an “obscene” effect, as one critic wrote. I don’t want to write obscenity about Israel. I didn’t mean to, and I deeply regret it.

I meant, instead, to shock Israelis and friends of Israel into seeing how badly we’re hurting the Palestinians by denying them independence: It’s so bad that it’s helping drive them to try to kill us.

My intention was to shock people into recognition, but I ended up shocking many of them into revulsion, and twisting what I wanted to say into something I didn’t and don’t mean at all.

What I mean is this: The occupation does not justify Palestinian terror. It does, however, provoke it. Palestinians do not have the right to attack or kill Israelis. They, do, however, have the incentive to, and part, though not all, of that incentive is provided them by the occupation.