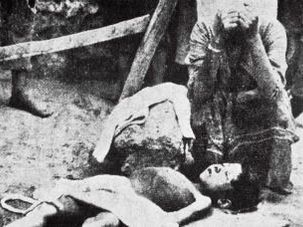 Israel has long muted any recognition of the Armenian genocide because it could damage ties with Turkey. Now it is making a hypocritical U-turn, writes Larry Derfner. 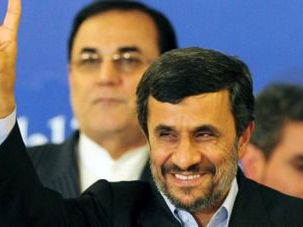 A funny thing happened on the march to war with Iran. Israel’s democracy woke up and asked if it is really worth the cost. That’s called sanity, Larry Derfner argues. 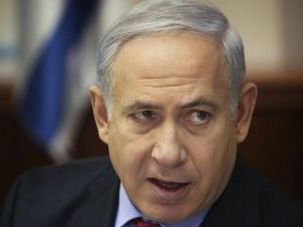 Fault for the Palestinian statehood bid lies entirely with Benjamin Netanyahu and the Israeli majority that supports him, Larry Derfner writes.

Is Derfner the Problem, or Are the Israeli People?

There is still much discussion about the firing early last week of Larry Derfner, the lefty Jerusalem Post columnist. Derfner wrote in our pages that he regretted making it seem like he was legitimizing Palestinian terror against Israelis. He intended only to shock his readers into thinking about what some of the reasons behind the terror might be, namely the occupation. 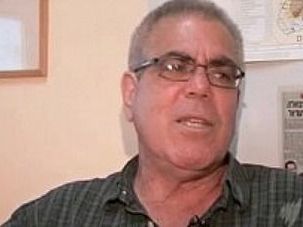 Fired Jerusalem Post columnist Larry Derfner explains why he wrote that the Israeli occupation justifies Palestinian terror. He’s sorry, but says he did intend to provoke. 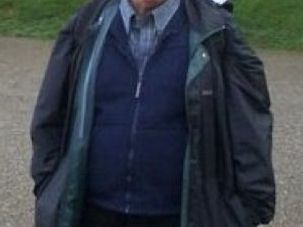 We’ve now posted a piece by Larry Derfner, who was fired earlier this week from the Jerusalem Post, where he had been a longtime left-leaning columnist. He makes reference to his initial blog post (dated August 21 and now removed from his website, Israel Reconsidered) that lost him his job. With his permission we have excerpted it here as well as his apology, written on August 26.