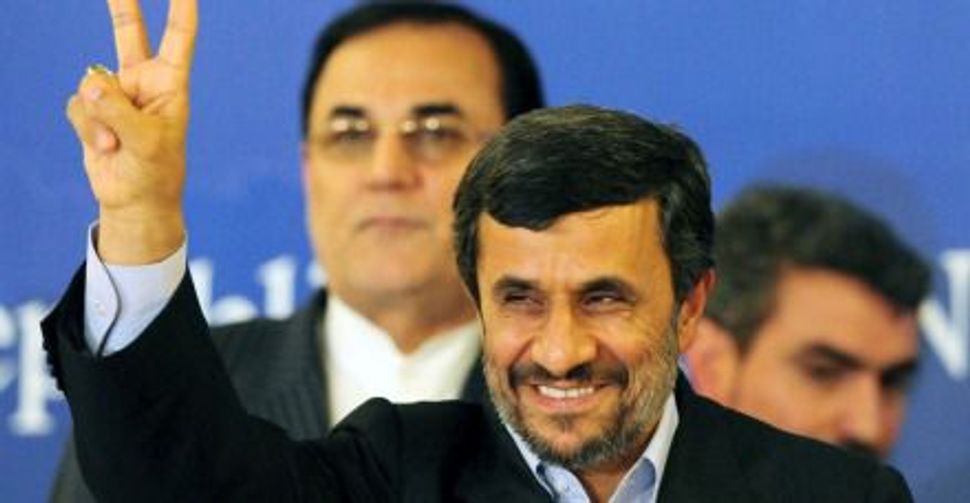 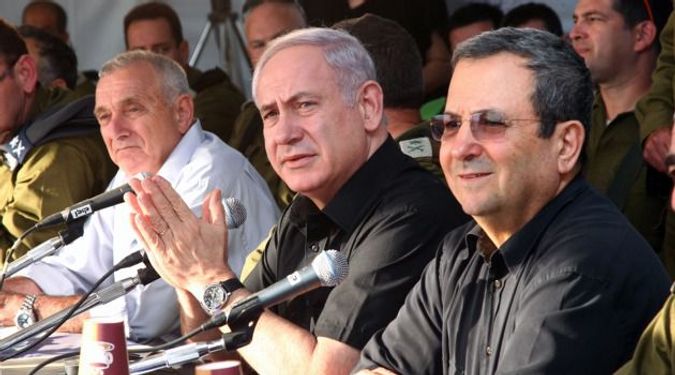 The infighting in Israel over whether or not to attack Iran, which went public more than a week ago and will continue unless and until the bombs start falling, shows this country at its best and worst. So far, the best is winning.

Until Israel’s No. 1 journalist, Nahum Barnea, exposed it in his Yediot Aharonot column, Prime Minister Benjamin Netanyahu and Defense Minister Ehud Barak had been going ahead with plans to attack Iran’s nuclear facilities. This, despite the opposition of the entire security-intelligence establishment, other senior cabinet ministers and all foreign leaders whose opinions counted. But the uproar that has followed Barnea’s column, which was almost certainly informed by some of those security-intelligence establishment figures, seems to have stopped Netanyahu and Barak in their tracks.

And this is good. This is a reprieve from something like doomsday. For the first time ever, the Israeli media have been filled day after day with estimates of the sort of blowback that’s likely to occur after Israel tries to take out Iran’s nuclear facilities. Some highlights: Tens of thousands of missiles from Iran, Hezbollah and Syria falling all over the country; a regional war that could last for years; terror attacks on Israeli targets abroad; worldwide rage at Israel for starting the war and Middle Eastern unity around Iran.

This is the risk that Israel’s two most powerful men, Netanyahu and Barak, were planning to take: an open-ended Middle East missile war, possibly with weapons of mass destruction. And I have no doubt that they still are, and that they will use the just-released International Atomic Energy Agency report, which says Iran is closing in on building the bomb, to persuade doubters at home and in the U.S.

In his October 28 column titled “Atomic pressure,” Barnea wrote: “Netanyahu and Barak emerge as advocates for a [military] operation. Netanyahu made the comparison at the start of his term: Ahmadinejad is Hitler; if he is not stopped, there will be another Holocaust. There are those who describe Netanyahu’s attitude on this matter as an obsession: All his life he dreamt of being Churchill. Iran gives him the opportunity … Barak doesn’t use the same superlatives, but he is [also] pushing for a military operation: He is convinced that just as Israel destroyed nuclear projects in the past, so it must destroy this one. That’s the strategy; that’s the tradition.”

Netanyahu hasn’t commented on Barnea’s column. Barak insists that “no decision has been taken” and that at any rate, such a decision could not be taken by “just two people.” However, I find it a lot more telling that none of the four security/intelligence leaders whom Barnea cited as opposing an attack — Israeli Defense Forces chief Benny Gantz, IDF Intelligence commander Aviv Cochavi, Mossad director Tamir Pardo and Shin Bet head Yoram Cohen — have uttered a word of denial. Neither has there been a peep of protest from their immediate predecessors, who were also cited in the column as opposing an attack. Then there’s Meir Dagan; since leaving the Mossad direcor’s office at the end of last year, he has been calling out Netanyahu and Barak for promoting a military adventure he calls “the stupidest idea I’ve ever heard.” Finally, there’s the word of Barnea, deservedly the most respected, influential journalist in the country.

Against all that, Netanyahu’s silence and Barak’s denial count for nothing. If the U.S. won’t do it, they want to bomb Iran. The current exposure has stalled their plans, but no way are they giving up.

With the exception of Israel Hayom, the free-of-charge daily newspaper owned by Netanyahu patron Sheldon Adelson, the Israeli media has done its job beautifully by jumping on this outrageous story that two men, against overwhelming national and world opposition, have been marching the country and region to potential catastrophe. The political opposition finally woke up, with Kadima leader Tzipi Livni telling Netanyahu in Knesset to “pay attention to the heads of the defense establishment…also on the issue of the Iran threat.” New Labor Party leader Sheli Yehimovich warned Netanyahu loudly against any “megalomaniacal adventure.” Labor elder statesman and former defense minister Binyamin Ben-Eliezer told the party faction, “Every citizen in the country has to be worried that these two fools, Netanyahu and Barak, are planning an attack on Iran.”

Even the hawkish ultra-Orthodox Interior Minister Eli Yishai was talking sense, telling activists in his Shas party that he’d been “losing sleep” over the possible consequences of an attack on Iran. Asked for specifics, Yishai said: “Imagine [attacks] from the south, the north, the center — they have short-range and long-range missiles. In our estimate, 100,000 missiles and rockets.”