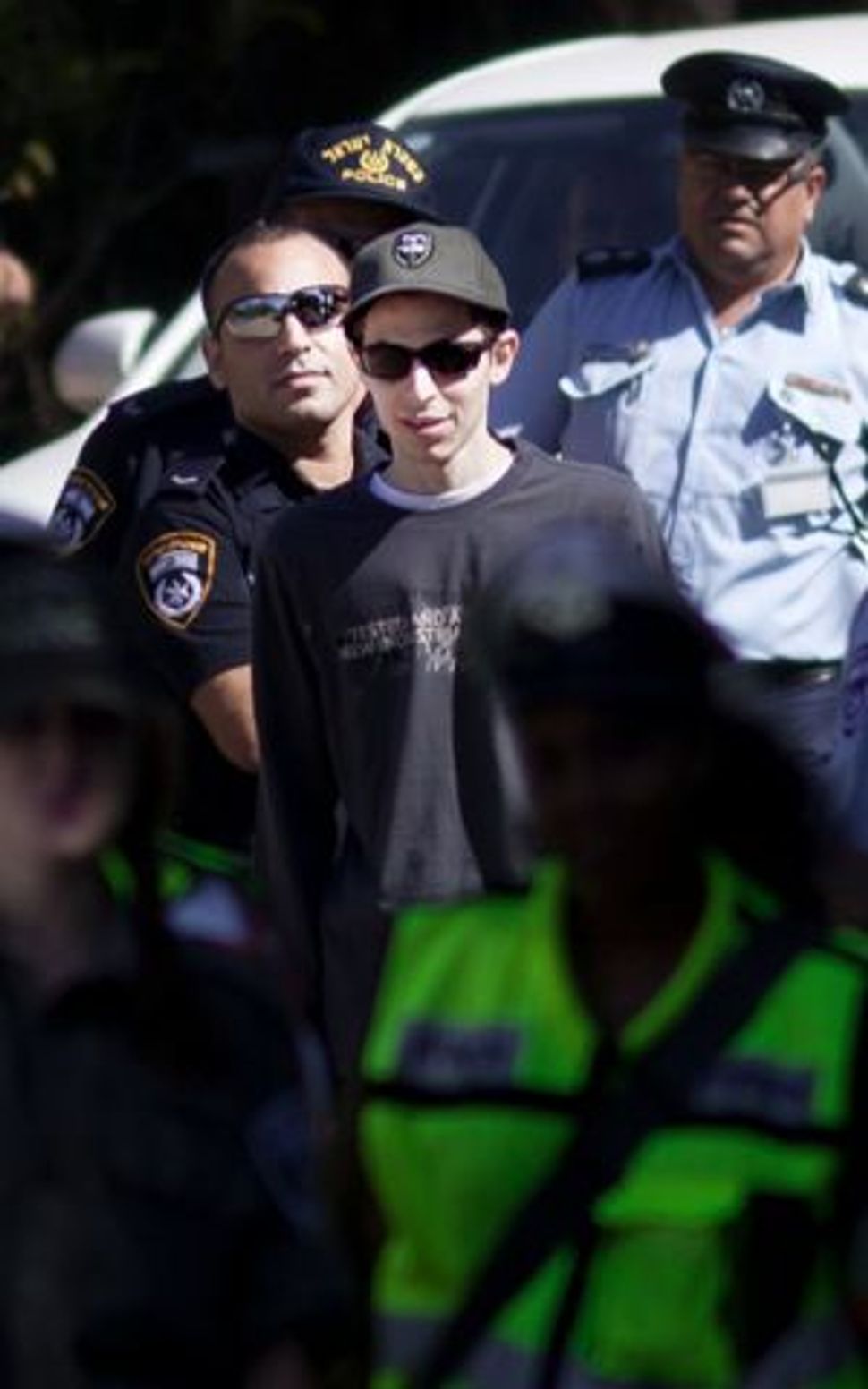 I just returned from a few weeks in Israel, and was there during the dramatic denouement of the Gilad Shalit story. The trip reminded me why it’s important for those of us who observe and comment and tear our hair out over Israel to actually experience the country as a place — as opposed to an abstract concept — every once in a while.

The reality is always so much more nuanced and challenging than the neat categories we project onto Israel from over here. The Shalit swap was a perfect example. From what I could tell, nearly the entire country was opposed and supportive of the deal at the same time. You could call this schizophrenia, but the extreme mixed feelings were just a function of Israeli reality. There is the emotional reaction — Gilad is everyone’s son — and the strategic one — releasing so many sworn killers is pure folly. And no one seemed to be bothered that these two reactions jostled together in their heads. They just did. And it made a joke of our attempts here to come to one conclusion about what Israelis actually think.

The other news that shocked me in the wake of the Shalit deal was a poll I saw cited on Israeli television that put 65 percent of Israelis in favor of continuing to negotiate with Hamas over a cease-fire. This number is consistent with a Haaretz poll from three years ago. I imagined going back to the States and explaining this to American Jews on the extreme right, like Rachel Abrams, wife of the neoconservative Elliot Abrams, who recently described Palestinians in a blog post as subhuman, “devils’ spawn” and “unmanned animals” who should be thrown to the sharks. How to break it to her that most Israelis see the logic of negotiating with these enemies?

In Israel, even Prime Minister Netanyahu, it now seems, sees Hamas as despicable but unavoidable, a political force with whom he is willing to negotiate (even if, possibly and cynically, it’s only his attempt to weaken Fatah). Efraim Halevy, the former Mossad head, made the case the other day in The New Republic that, as his article’s headline put it, “This Should Be the Beginning, Not the End, of Israel’s Negotiations With Hamas.” How to reconcile this with the image we project onto the conflict of intractability, of red lines that can never, will never, be crossed?