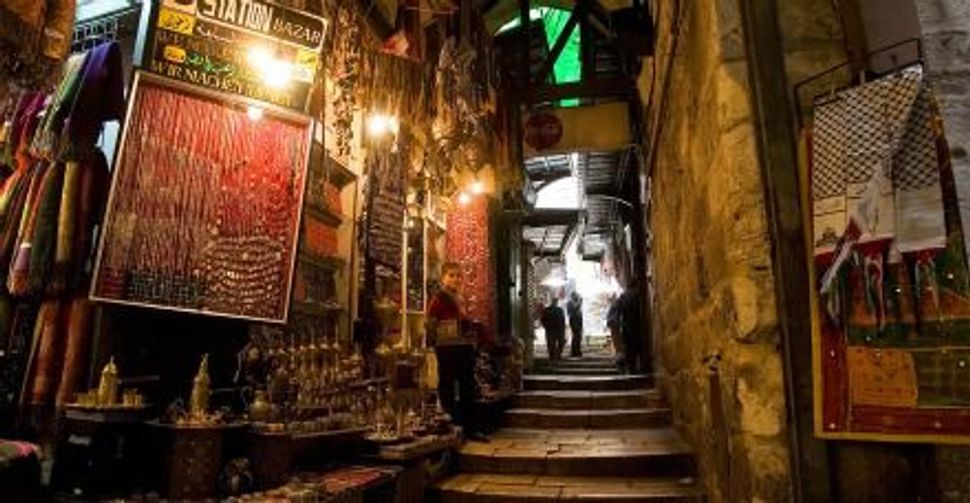 What were they thinking? The Palestinians, we mean. While there may be heart-thrumming symbolic value to achieving full membership in the United Nations Educational, Scientific and Cultural Organization as they did October 31, it comes at great cost to all concerned, including the very people the agency aims to help.

UNESCO is probably best known for designating world heritage sites, but in fact it’s a global development agency promoting literacy, science, clean water and education, especially for girls and young women. Secretary of State Hillary Rodham Clinton visited the Paris-based organization earlier this year to support its mission of gender equity in developing nations. It runs literacy centers in Afghanistan, training for journalists in Tunisia and Egypt, and cooperates on teacher training with American companies.

While UNESCO had a well-earned reputation for corruption and anti-American sentiment — the reason that President Reagan withdrew American membership in 1984 — it has, by all accounts, become a more efficient, Western-oriented organization, which is why President George W. Bush joined up again after the 2001 terrorist attacks. The United States contributes 22% of its budget, which this year amounts to more than $70 million.

But that money comes with a considerable string attached, and everyone knows it: a Congressional mandate to cut American funding to any United Nations agency recognizing Palestinians as full members. It’s a decades-old law dating back to a time when it seemed the only move Palestinians made was a violent one, and it should be amended. No doubt about it. No doubt, too, that it is not going to happen in this Congress, in this domestic political environment. Everyone knows that, too.

So why defy the United States and push the issue now? The presumptive reasons — to protect Palestinian heritage sites in areas occupied by Israel and retain the momentum begun in September’s diplomatic march to statehood — would sound more convincing if the Palestinians also did what they promised back then, and return to negotiations with Israel.

Instead, they move in the opposite direction, away from peace talks, and Prime Minister Benjamin Netanyahu’s government, predictably, responds in kind, by announcing that it would speed up government construction in disputed settlements.

Even worse, the consequences of this ill-timed move may truly harm UNESCO’s important work. The American contribution, along with Israel’s, amounts to a quarter of the agency’s budget, and while there were reported murmers of Arab states willing to step up and fill the budgetary gap, that’s nothing more than conjecture. The agency’s director general is now openly worried about its viability.

After trying in vain to persuade the Palestinians to postpone this move, Clinton called the UNESCO application “inexplicable.”