Attack on Iran Unlikely — For Now 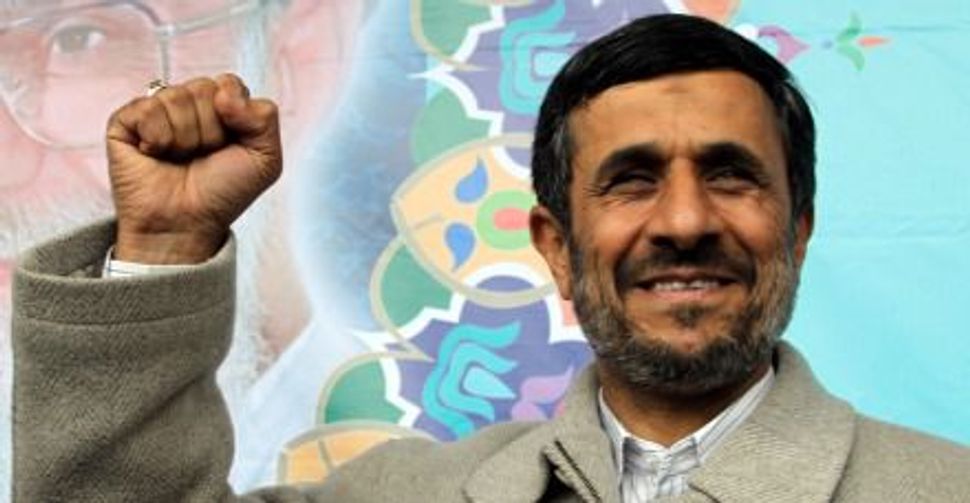 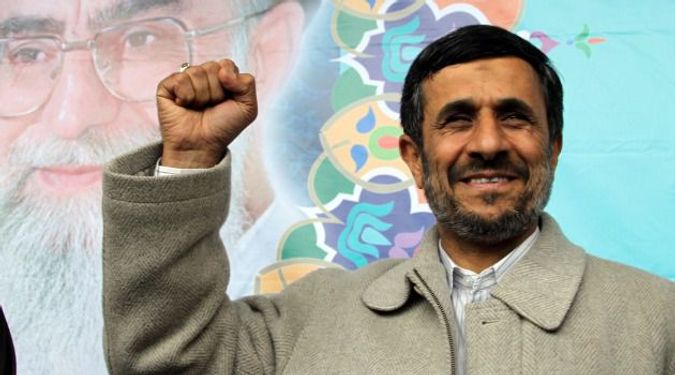 Not Off The Hook: Even if Israel does not strike Iran immediately, military action may come eventually. Image by getty images

The recent intimations that Israel is planning a pre-emptive strike against Iran’s nuclear infrastructure are not likely to lead to any such action anytime soon. More likely, they reflect an attempt to generate stronger international sanctions, coming as they did just as Vienna’s International Atomic Energy Agency was about to release a report confirming Israel’s concerns about Iran’s nuclear ambitions. Right now, though, hype, pressure and deterrence appear to be the name of the game.

But this doesn’t mean that Israeli military action against Iran is impossible. It is important to understand the immediacy of the Iranian threat as Israel sees it. Here we encounter a broad spectrum of views.

Meir Dagan, head of the Mossad until recently, is the man credited with delaying Iran’s nuclear program through stealth. He is an outspoken critic of any immediate decision by Prime Minister Benjamin Netanyahu and Defense Minister Ehud Barak to attack Iran (“the stupidest thing I’ve ever heard”). He argues that the only circumstance in which Israel should attack is when the Iranian “sword is at our throats.”

Exactly what this means is open to debate. Is Dagan stating that Israel should act only if and when Iran has nuclear weapons and is about to attack Israel or compromise some major Israeli strategic interest? That appears to be a risky approach. Clearly, Dagan believes that Israel can, through covert actions and sanctions, postpone its day of reckoning with Iran for some time to come. His position is reportedly supported by current heads of Israel’s security establishment.

At the opposite end of the “immediacy” spectrum is the doctrine under which Israel destroyed Iraq’s Osirak reactor in 1981 and allegedly bombed a Syrian nuclear plant in 2007: pre-emptive prevention of a nuclear threat by a declared enemy at a relatively early stage. Note that in the first case, Israel acted without American approval, and that Prime Minister Menachem Begin made the decision to attack Osirak against the advice of some of his security chiefs. In the second instance, Israel under Prime Minister Ehud Olmert reportedly did coordinate with the Pentagon. Note, too, that in both cases it was possible, by destroying a single target, to virtually close down the enemy’s military nuclear project without either Iraq or Syria responding militarily.

Everything in the reported behavior of both Netanyahu and Barak points to an inclination in this direction; some would say a reckless inclination. Add a hypothetical assumption that both the United States and Saudi Arabia give a green or even yellow light to proceed, and advocates of this approach in the Israeli security and political establishments will feel bolstered to proceed.

If and when a decision to attack Iran’s nuclear infrastructure pre-emptively is indeed contemplated, a host of regional (Arab Spring) and international circumstances (the status of sanctions, the American stance) would have to be factored in. The odds of “pulling an Osirak” — a single strike, no retaliation — are close to zero. The psychological burden on Israeli decision makers would be enormous. So would the consequences for Israel, American interests and forces stationed in the Arab world, and global energy security.

That’s why we should look at two alternative scenarios of regional escalation.

The first possibility begins with a new regionally-based conventional war. In recent years, Israel has fought major campaigns against Hezbollah and Hamas — both proxies of Iran. It is likely to be attacked by them again. Furthermore, Iran’s only regional state ally, President Bashar al-Assad of Syria, recently threatened that any attempt by the international community to intervene on the side of the revolutionary opposition would generate a Syrian and Hezbollah missile attack on Israel’s cities that would “set fire” to the Middle East. An appeal by the Arab League for international intervention against Assad might be forthcoming. If, indeed, Syria were to respond by attacking Israel, and especially if Hezbollah were to join in, Israel could argue that it was under major aggression from the long arm of Iran. Conceivably, its response could include targets there.

A second possibility involves escalation centering on Iraq following America’s withdrawal by the end of 2011. Many in the region expect Iran to seek to increase its influence in Shi’ite-ruled Iraq. This could conceivably include establishing some sort of direct or proxy military presence on Iraqi soil — to shore up support for Assad and establish a land link to Syria and Hezbollah, to outflank Saudi Arabia and pressure Jordan. It could be understood by Israel, and not only by Israel, as a casus belli that radically threatens Israel’s strategic depth to the east.

Under either one of these options, a retaliatory — not pre-emptive — Israeli attack against Iran might even be limited, essentially “symbolic”: a warning to keep out of the region and rein in its allies; a warning — acceptable to the region and the world — as to what might come next.

Some variation on these regional options appears more likely than a highly problematic Israeli preventive attack.

Yossi Alpher is the former director of the Jaffee Center for Strategic Studies at Tel Aviv University. He currently co-edits bitterlemons.net.

Attack on Iran Unlikely — For Now