On Gaza, Sense and Centrism 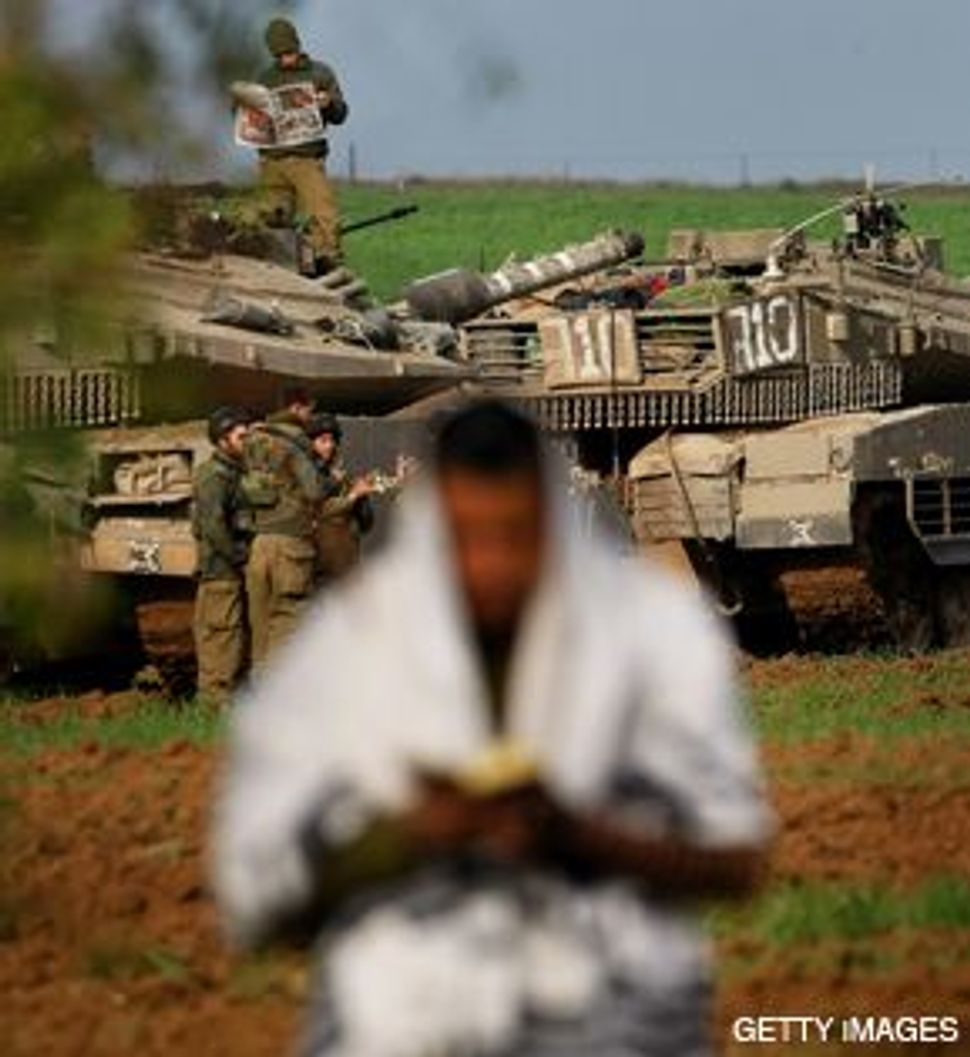 Wars sicken me, even wars that I support. I support Israel’s offensive in Gaza, but watching it on TV — the images of bombed-out buildings, crying women and, inevitably, the bodies of innocent bystanders — is a painful experience. 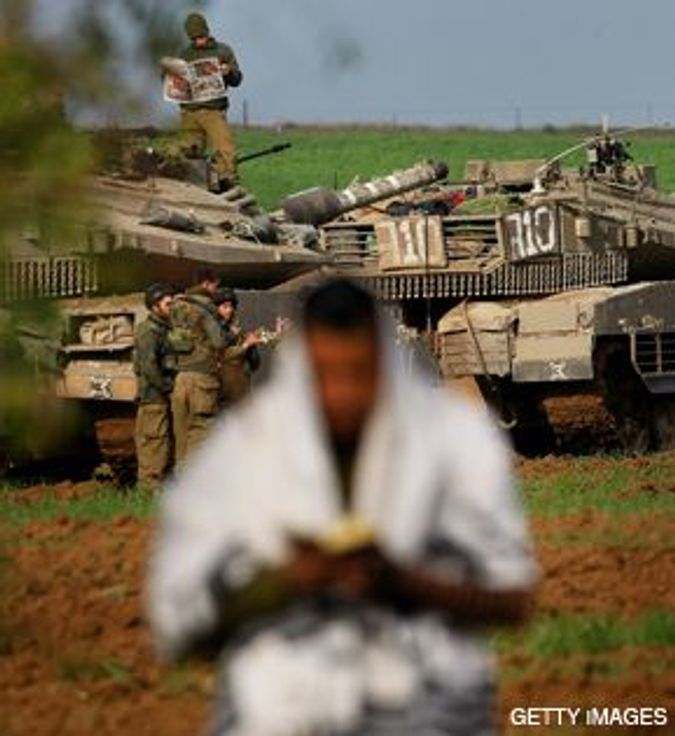 I suspect that most American Jews feel the same discomfort that I feel. They support the military offensive too, but they are well aware of the risks that it entails, and they expect Israel to be both politically wise and morally sensitive in how it fights. It is especially important to us that Israel do everything humanly possible to avoid the death of innocents and to prevent a humanitarian crisis in Gaza. There is much evidence that Israel has worked hard to limit the carnage, and the credibility of Israel’s leaders in providing assurances on these points is an important factor in assuring the continued support of American Jews — and, indeed, of all Americans — for the Gaza campaign.

Of course, there are those in the Jewish community who champion the Gaza offensive with slogans of crude triumphalism. Martin Peretz, editor-in-chief of The New Republic, wrote on his blog that the message of this operation is “do not f–k with the Jews.” It is interesting to compare the somber statements of Israel’s leaders, who are fighting to protect their children, with the obscene, cowboy-like delight that Peretz seems to take in the damage Israel’s army is able to inflict.

At the same time, if some Jewish hawks are devoid of sympathy for Palestinian suffering, not a few Jewish doves have demonstrated an utter lack of empathy for Israel’s predicament. J Street, a new Washington lobbying group and a major voice of the dovish pro-Israel community, has spoken out sharply against Israel’s actions in Gaza. While it claims to represent the moderate American Jewish majority, in this case it has misread the issues and misjudged the views of American Jews.

It is not easy for me to write these words. I welcomed the founding of J Street and know many of those involved in its leadership. Furthermore, I am a dove myself. I support a two-state solution, believe that military action by Israel should be a last resort and welcome an active American role in promoting peace between Israel and her neighbors. But I know a mistake when I see one, and this time J Street got it very wrong.

J Street’s first statement expressed “understanding” for Israel’s motivations, and called — as I do — for a political rather than a military solution to the Arab-Israeli conflict. Nonetheless, its conclusion was that Israel made a mistake in attacking Hamas and that the United States and others must press for an immediate cease-fire.

A second J Street statement was worse by far. It could find no moral difference between the actions of Hamas and other Palestinian militants, who have launched more than 5,000 rockets and mortar shells at Israeli civilians in the past three years, and the long-delayed response of Israel, which finally lost patience and responded to the pleas of its battered citizens in the south. “Neither Israelis nor Palestinians have a monopoly on right or wrong,” it said, and it suggested that there was no reason and no way to judge between them: “While there is nothing ‘right’ in raining rockets on Israeli families or dispatching suicide bombers, there is nothing ‘right’ in punishing a million and a half already-suffering Gazans for the actions of the extremists among them.”

These words are deeply distressing because they are morally deficient, profoundly out of touch with Jewish sentiment and also appallingly naïve. A cease-fire instituted by Hamas would be welcome, and Israel would be quick to respond. A cease-fire imposed on Israel would allow Hamas to escape the consequences of its actions yet again and would lead in short order to the renewal of its campaign of terror. Hamas, it should be noted, is not a government; it is a terrorist gang. And as long as the thugs of Hamas can act with impunity, no Israeli government of the right or the left will agree to a two-state solution or any other kind of peace. Doves take note: To be a dove of influence, you must be a realist, firm in your principles but shorn of all illusions.

As a reality check for my views, I did what I normally do in these circumstances: I checked with my closest Israeli friends, who are all left of center, haters of war and ferocious opponents of the West Bank settlement movement. In virtually every case, they saw the action in Gaza as tragic but necessary and were astounded by the opposition of American doves. “What did they think,” one of them asked me in bewilderment, “that we would just sit there forever while Hamas fired rockets into our cities?” And they pointed out that most politicians on the left support the offensive, as do more than 80% of all Israelis, according to polling data.

I have not seen any polls on the reactions of American Jews, but my own sense, supported by anecdotal evidence from the Reform movement, is that there is strong backing for Israel’s government. American Jews have a commonsense approach to these matters.

We are aware that American forces have gone halfway around the globe to engage in a war in Afghanistan against terrorists who once carried out an attack on American soil. We know that civilians have frequently died in that war because terrorists make a point of operating in civilian areas. We know too that this war has the support of our liberal president-elect.

So why, we ask, should Israel’s center-left government, after long periods of restraint and desperate efforts to renew the cease-fire, be expected to refrain from fighting terrorists that are regularly attacking from right across the border? And we are certain that if rockets were being launched from Canada into our own homes in Michigan or Maine, we would demand immediate action, and our government would quickly oblige.

American Jews see Israel’s Gaza offensive as a tragic necessity, unwelcome but inevitable, carried out by a reluctant Israeli government doing what it must to end rocket attacks against its citizenry. In short, American Jews are, as usual, sensible and centrist, and supporting Israel in her hour of need.

Rabbi Eric Yoffie is president of the Union for Reform Judaism.

On Gaza, Sense and Centrism