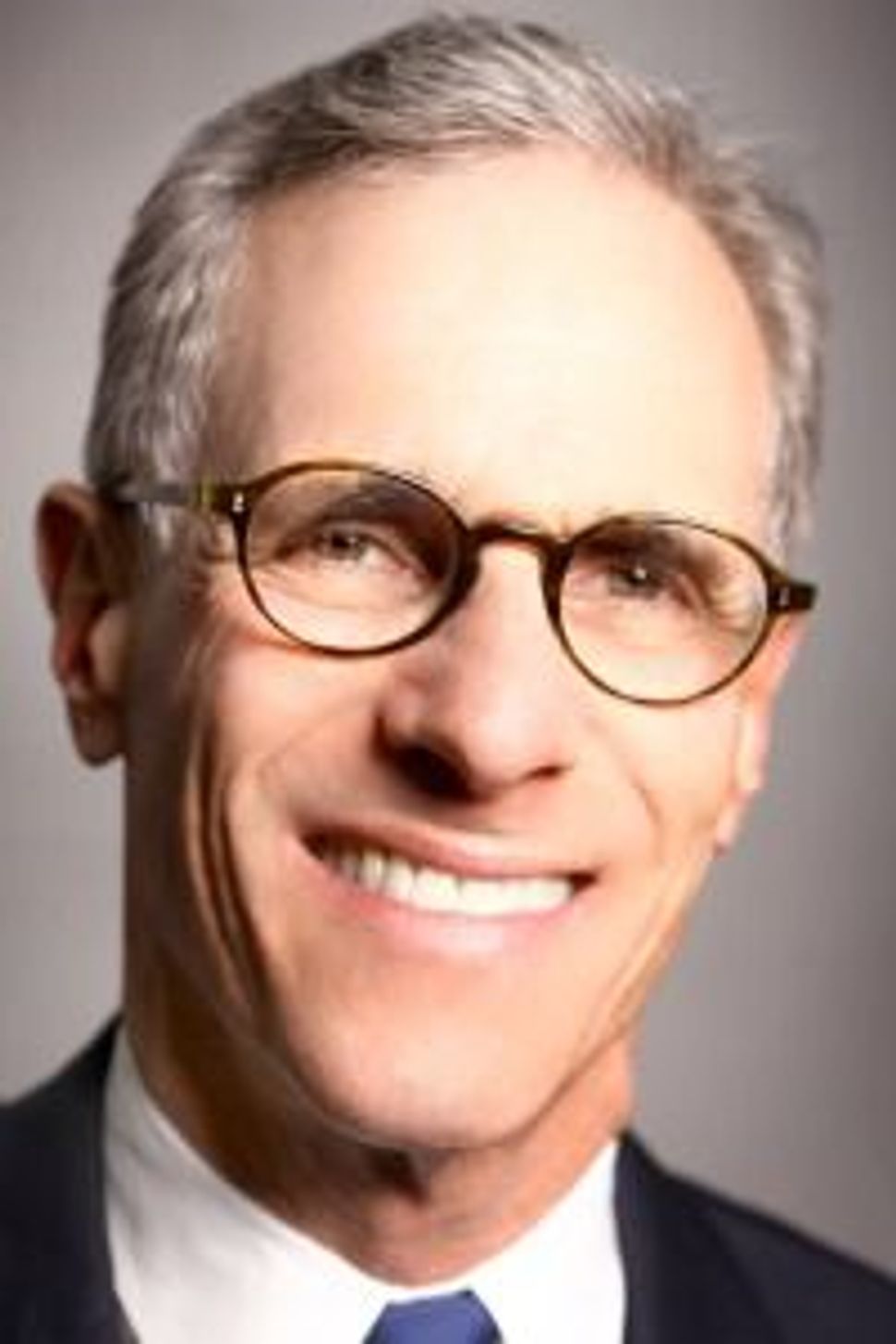 He did have a dogfight with former candidate Michele Bachmann, whose name remained on the ballot even though she quit the race last week.

After swapping positions with Bachmann all night long, he wound up just three votes behind her, with all 301 precincts reporting.

Karger also earned fewer than half as many votes as Vermin Supreme, a candidate in New Hampshire for the Democratic presidential nomination, who appeared at a recent local debate wearing a boot hat.

Attempts to reach Karger on Wednesday morning were unsuccessful.