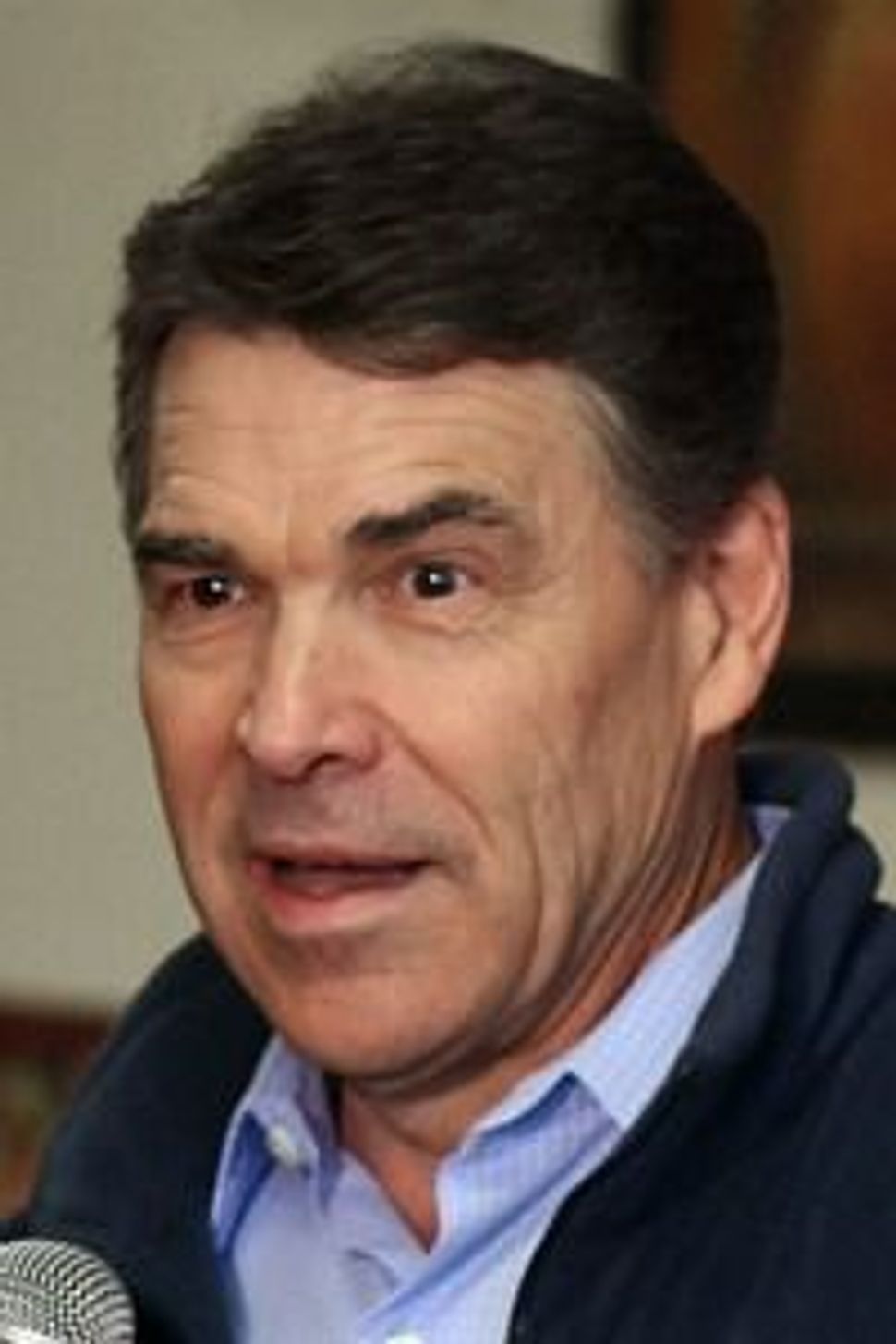 Texas Gov. Rick Perry has dropped out of the race for the Republican presidential nomination, throwing his support to Newt Gingrich.

Perry, who was trailing the rest of the Republican field in national and South Carolina polls, received less than 1% of the vote in the January 10 New Hampshire primary. But Perry did pull about 5% in South Carolina polls and, perhaps more importantly, was seen as dividing the social conservative vote that is steadfastly opposed to frontrunner Mitt Romney.

“I believe Newt is a conservative visionary who can transform this country,” Perry said.

Gingrich was already closing in on Romney in South Carolina in several polls before Perry’s announcement and maintains a strong lead over. South Carolina’s primary is scheduled for Saturday, January 21.

“It’s helpful to Gingrich,” said Kyle Kondik, an analyst at the University of Virginia Center for Politics, of Perry’s decision. “Perry didn’t have much support, although I do think that in the last few debates Perry became sort of a more likeable, endearing figure, even if that didn’t translate into political support.”

Kondik said that Perry could serve as a potent surrogate for Gingrich, speaking on his behalf at campaign events.

Gingrich has made significant efforts to cultivate Jewish support, reaching out to Republican Jews in Florida and elsewhere. Perry and Santorum have done comparatively less Jewish outreach, though all talk tough on Middle East policy.

Even if Gingrich, with Perry’s support, makes a strong showing in South Carolina, the next few primaries could prove challenging.

“South Carolina is looking like this could be very close between Romney and Gingrich,” said Kondik. “The problem for Gingrich going forward is, the map becomes much more favorable to Romney.”

Romney is polling at 40% in Florida to Gingrich’s 22%, although analysts say those numbers could change dramatically depending on what happens in South Carolina. That contest is set for January 31.

Nevada, which holds its primary February 4, where Romney may have an edge because of its significant Mormon population and its geographic proximity to Utah. And Romney also appears to be a shoo-in to win the February 28 primaries in Michigan, where his father served as governor.

Perry is “a great guy, he’s been a great governor,” Cowen said. “For a whole bunch of reasons, that never translated outside of Texas.”

As Perry announced his support for Gingrich, another news event was looming that could blunt or even reverse the positive impact on Gingrich’s campaign.

News outlets were reporting that Gingrich’s second wife had revealed intimate details about their relationship in an interview set to air on ABC late Thursday night. Reports say she revealed that the former House Speaker asked her to consider having an “open marriage,” a revelation that could prove damaging among his core constituency of conservatives.

“With this interview … Perry’s endorsement’s going to pale in comparison,” Cowen predicted.

Perry himself suggested that their supporters may be more forgiving, particularly since Gingrich himself has admitted making mistakes in his personal life.

“Newt is not perfect, but who among us is?” said Perry. “I believe in the power of redemption.”