Now We’ve Got a Contest 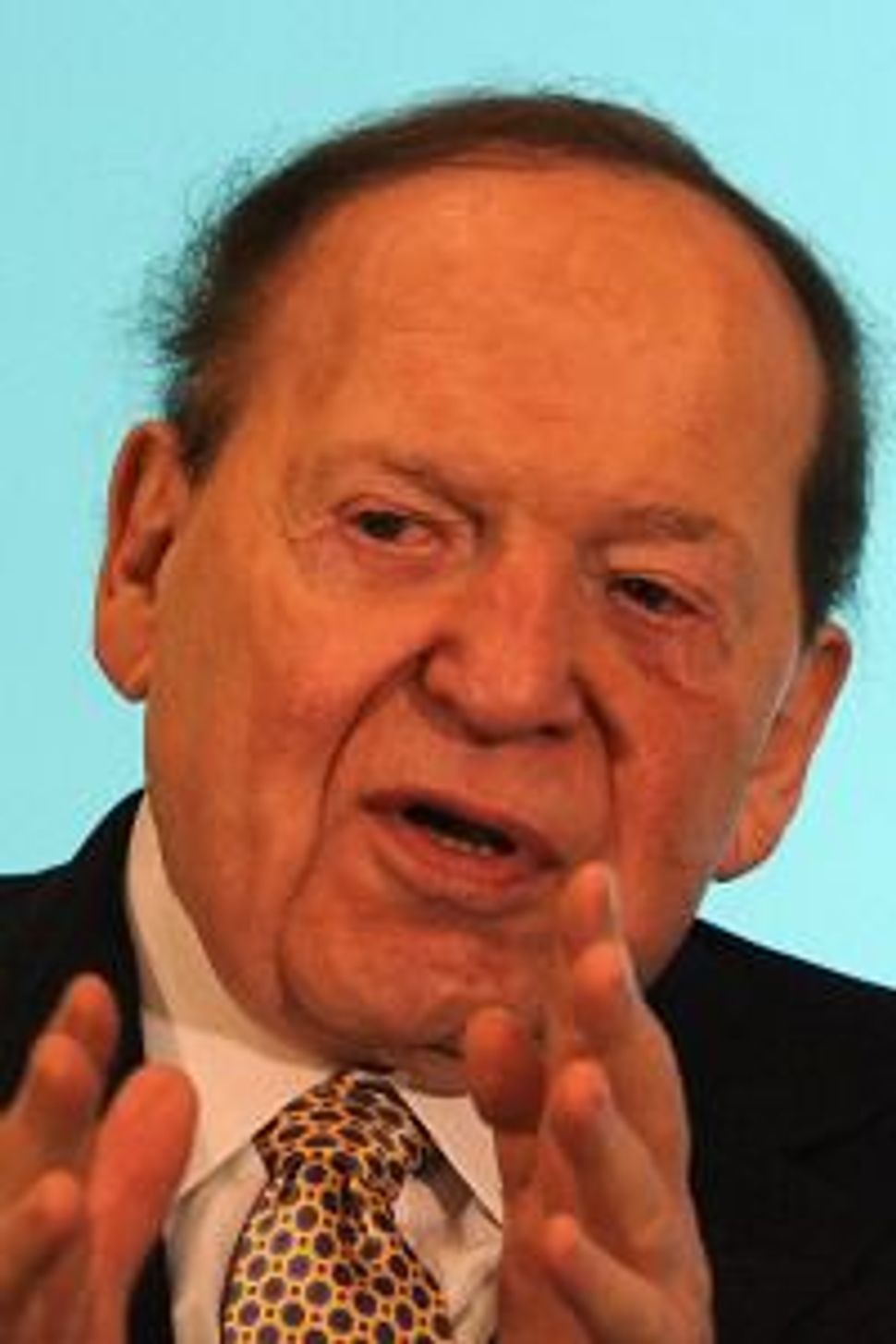 So tonight I stand corrected. After New Hampshire I was sure that Mitt had this all wrapped up and that’s what I wrote here. But tonight I know I was wrong.

I didn’t take into account the Sheldon Adelson factor.

Five million dollars from Newt Gingrich’s buddy has given the former speaker yet another life in this contest. This wasn’t the only reason, of course. It helped him that Romney fumbled badly in handling questions about his wealth — dismissing as “not very much” his speaking fees that alone put him in the 1% and acting sketchy when questioned about his tax returns. It made him seem like a bad candidate for arguing that he was the real defender of all Americans in an eventual match up with Obama. At the same time, Newt used those debates to his advantage and did what he does best — condescend to everyone and at the same time declare himself persecuted. It’s straight out of the Nixon playbook, with an added dash of Newt’s fierceness.

Now this race is going to get interesting. And, more importantly, the Jews are back in play!

With the early date of the Florida primary this year it’s the first chance that a large population of Jews will have their say as a community about the Republican contest — though, it should be said, as everywhere in the country, it is a minority of Jews who register Republican to begin with. So here are a few questions that occur to me tonight…

Now We’ve Got a Contest