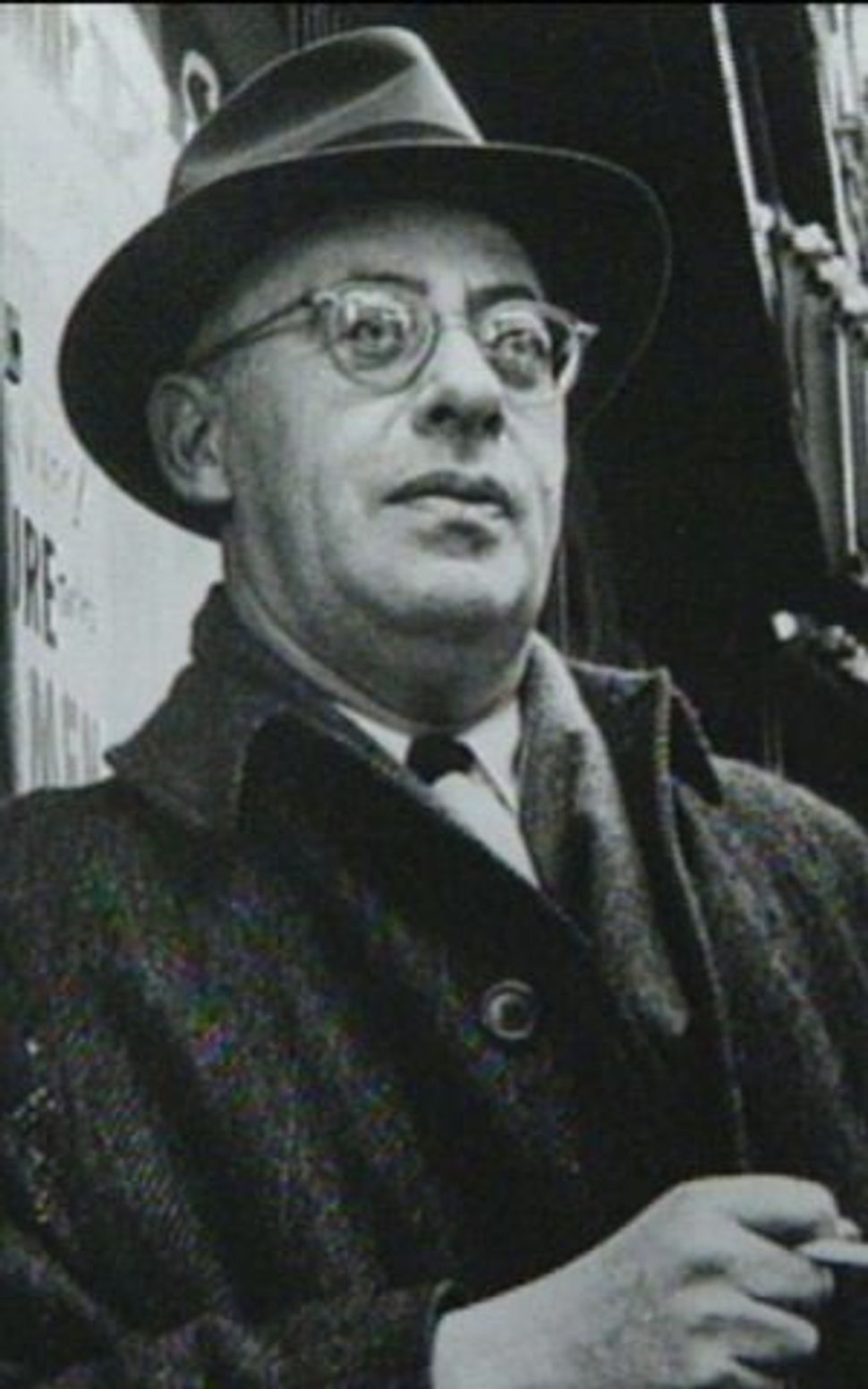 When Newt Gingrich is called out for using the phrase “food stamp president,” he fiercely defends the idea that he is simply pointing out the obvious: that under Obama more people signed up for food stamps. Simple as that. He is not gently plucking racist tropes for the benefit of his base, but just telling it like it is. The man has plausible deniability. He can wink and then say he was just blinking.

So I’m sure that will be the case when I bring up Gingrich’s fondness for mentioning a certain Saul Alinsky. The former speaker is just stating a fact.

And boy does he bring Alinsky up. I’ve heard Alinsky’s name mentioned by Gingrich in a handful of debates, usually by way of characterizing the president, as in Obama is a “Saul Alinsky radical” or “the centerpiece of this campaign, I believe, is American exceptionalism versus the radicalism of Saul Alinsky.” But what really struck me was the number of times Gingrich brought up Alinsky in his victory speech when he won the South Carolina primary: three.

Now if you aren’t in that subsection of the “east coast liberal elite” that is closely following every twist and turn of this primary season, you might be asking yourself at this point, “Who the hell is Saul Alinsky?”

I’m willing to bet that has been the reaction of the vast majority of Americans, even for those who have really been tuning in to this race.

Before we go into who Alinsky is, just think about what his name sounds like spit out of the mouth of Gingrich with not a small measure of disdain. It sounds like a Jewish name — and to be even more specific, like a Russian Jewish name with that “sky” at the end. Perhaps I’m being too sensitive. Perhaps Gingrich is simply drawing our attention to what he thinks Alinsky’s influence on Obama is, but I am willing to say that the effect is something like this: Obama’s ideological mentor is a Jew and somehow foreign. Even if this is working on a subconscious level and more subtle than “food stamp president,” I believe it’s there.

As for who Alinsky is, if you heard Gingrich utter this funny name and thought to google him, you would get first the wikipedia hit, which describes him as “a Jewish American community organizer and writer” and then a website with the paranoiac name, “Discover the Networks,” which offers this biography: “Born to Russian-Jewish parents in Chicago in 1909, Saul Alinsky was a Communist/Marxist fellow-traveler who helped establish the tactics of infiltration — coupled with a measure of confrontation — that have been central to revolutionary political movements in the United States in recent decades.”

So you would learn right away that he was Jewish and somehow subversive. Delve just a little deeper — which not many are likely to do — and Gingrich’s use of Alinsky’s name begins to seem even more bizarre and gratuitous.

Yes, Alinsky was a community organizer who helped poor people in Chicago from the 1940s to the 60s to act collectively in pursuit of better working conditions and to learn how to function as a political block, but he was not a Communist or a Marxist.

He is most famous for his book, “Rules for Radicals: A Pragmatic Primer for Realistic Radicals,” but it was more of a methodological primer for how to affect change from the ground up. It is not ideological. And the proof, as CNN just pointed out, is that Alinsky’s methods were picked up by the Tea Party who spoke about them with admiration. Even Dick Armey told the Financial Times in 2009, “What I think of Alinsky is that he was very good at what he did, but what he did was not good.” (It’s also just come out that Mitt Romney’s father, George Romney, also praised Alinsky in 1967, telling Republicans that “I think you ought to listen to Alinsky,” to understand the grievances of the urban poor).

But what’s even stranger about Gingrich’s incessant mentioning of Alinsky in conjunction with Obama is that the president himself has never mentioned Alinsky as an influence — never. Obama was 10 when Alinsky died in 1972.

So why does Gingrich keep bringing up Saul Alinsky like it’s a verbal tic — without identifying who he is, without characterizing his significance? I might be overreacting, it’s possible, but if I hear what I hear when he uses that obviously Jewish, foreign-sounding name, I’m sure others do as well.