Who the [email protected]# Is Saul Alinsky?! 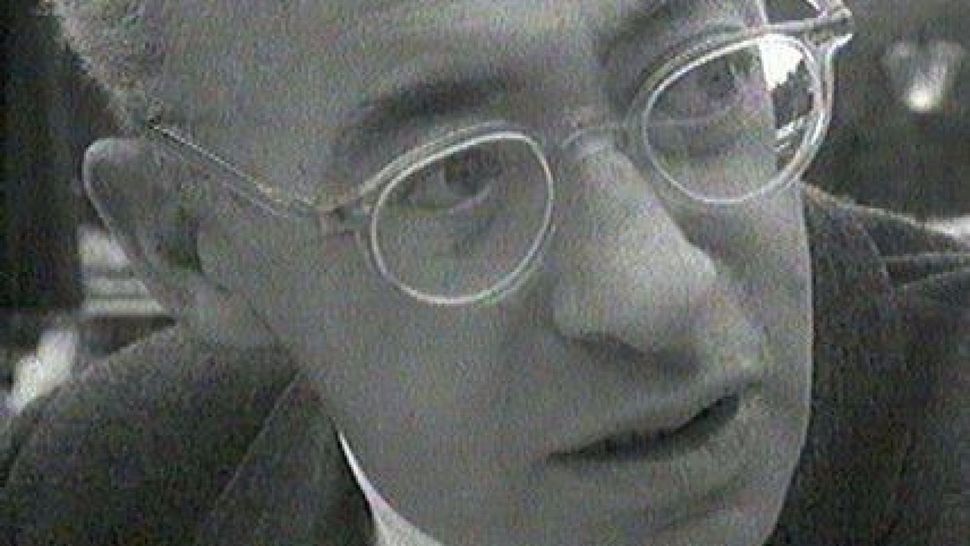 (note: contains explicit language; in other words, this is HBO and that [email protected]# isn’t bleeped out)

Who the [email protected]# Is Saul Alinsky?!