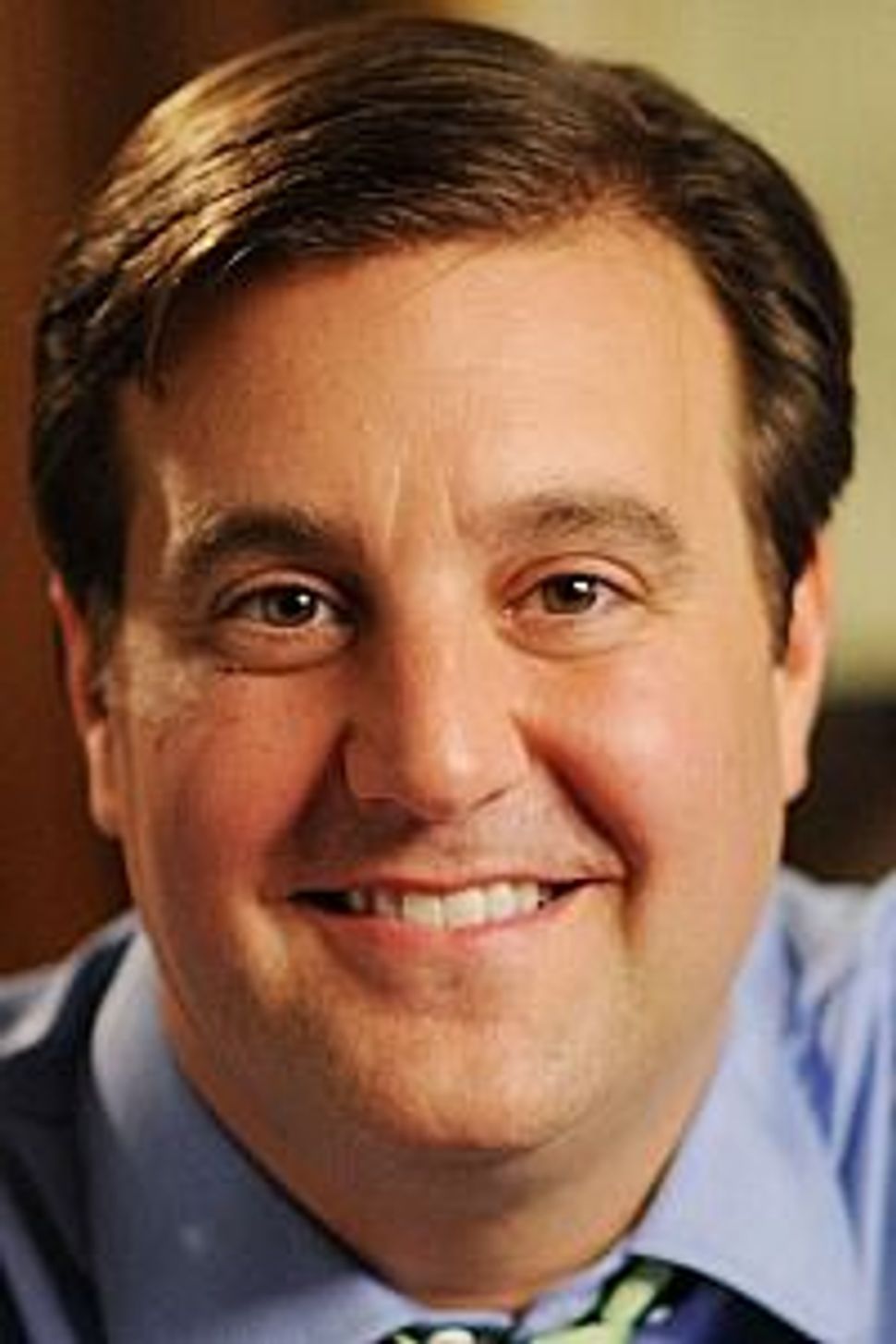 But Hasner hasn’t given up on his hope for a ticket to D.C., and has jumped right into the race for Florida’s 22nd Congressional District, located in Broward and Palm Beach counties, the heart of Jewish south Florida.

His only declared opponent in the race so far is Democrat Lois Frankel, a former mayor of West Palm Beach. The two could meet in the midst of a presidential election in which both Republicans and Democrats have placed heavy emphasis on Florida’s Jewish vote.

Hasner could benefit from his strong ties to Republican Jewish donors nationwide. Hasner’s wife is the former executive director of the Republican Jewish Coalition’s Florida branch, and Hasner traveled extensively outside Florida to raise money from RJC donors for his Senate race.

Ambassador Ned Siegel, a major Republican fundraiser in Florida, said that he planned to raise money for Hasner. “Adam Hasner will have a tremendous amount of funding from across this country, because his relationships go beyond Florida,” Siegel said.

As of right now, Frankel and Hasner appear evenly matched in terms of financial resources. Frankel has just over $1 million on hand at the beginning of the year; Hasner’s campaign said that it had $667,000 on hand as of late January.

Hasner’s move comes amidst a musical chairs series of shifts among Florida Republican congressional candidates as the state’s ongoing redistricting process changes the political make-up of the state’s congressional districts. Rep. Allen West, a Tea Party favorite, now represents the district. But West dropped out of the race and entered another in Florida’s newly created 18th district, which is more GOP-friendly. That’s when Hasner dropped his Senate bid and announced his moved for the House.

According to a report in the Miami Herald, the newly redrawn 22nd leans Democratic, with 57% of residents having voted for Obama in 2008. That could explain West’s decision to jump ship for District 18.

But Siegel said that he was confident that Hasner would win a contest against Frankel.

“Adam Hasner is the future of the party in Florida,” Siegel said.

Frankel’s office had no comment on Hasner’s decision to enter the race. But in a statement, the former mayor slammed West for his decision to drop out.

“Mr. West had to see the writing on the wall- after spending his time in Washington practicing his extreme tea-party politics, he lost touch with our district’s values,” Frankel said.

The shape of the contest is still in flux. Multiple Democrats are rumored to be considering runs against Frankel, and at least one Republican could compete against Hasner for the GOP nod.

In a statement, Hasner struck a confident tone.

“My friend Congressman Allen West and I spoke last night, and he offered me his counsel, and I am honored to accept his endorsement in this race,” Hasner said, in a press release issued February 1. “I look forward to a spirited contest of ideas in the 22nd District.”