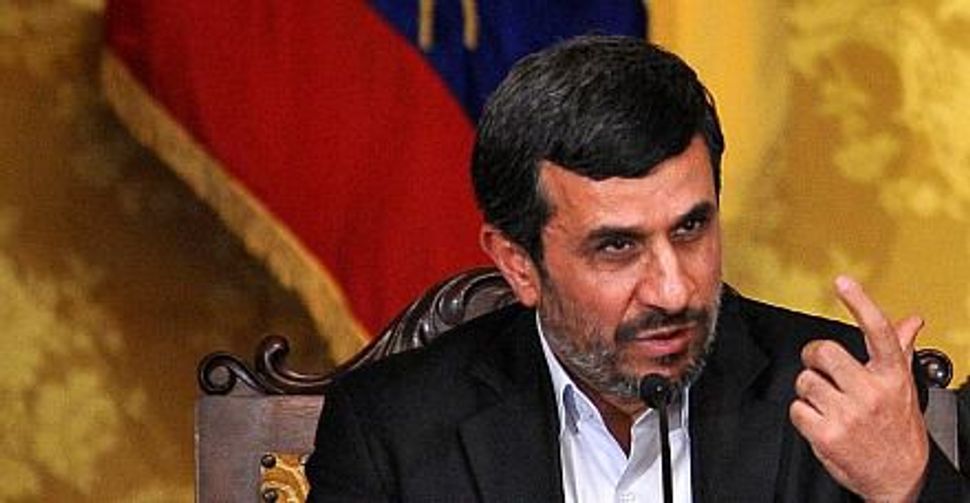 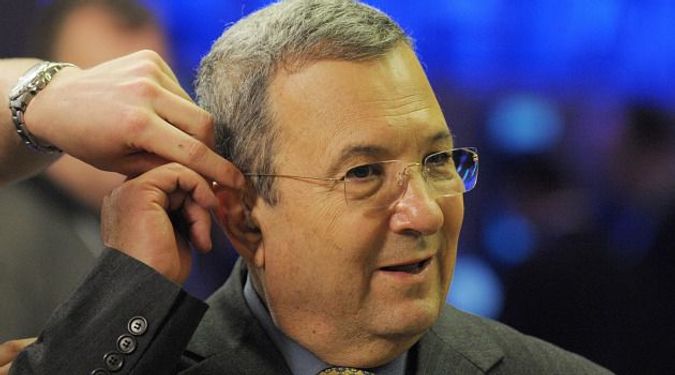 Drumbeat for War: Israeli Defense Minister Ehud Barak has suggested that war is coming, saying that Iran must be stopped from continuing with its nuclear program. Image by getty images

The atmosphere in Israel is pretty surreal these days. The whole world seems to be asking whether we’re going to bomb Iran’s nuclear facilities this year — the whole world except this Israeli part of it.

There is zero tension in the air, and awfully little interest in the subject as far as I can gather. There are the usual red-headlined stories in the tabloids about what Iran might be building or planning or saying, and warnings by Israeli military/intelligence people, and skepticism about America’s determination, not to mention the rest of the world’s. But the question of what Israel may do about Iran, of whether we’re going to start a war or not, is not really in the air. 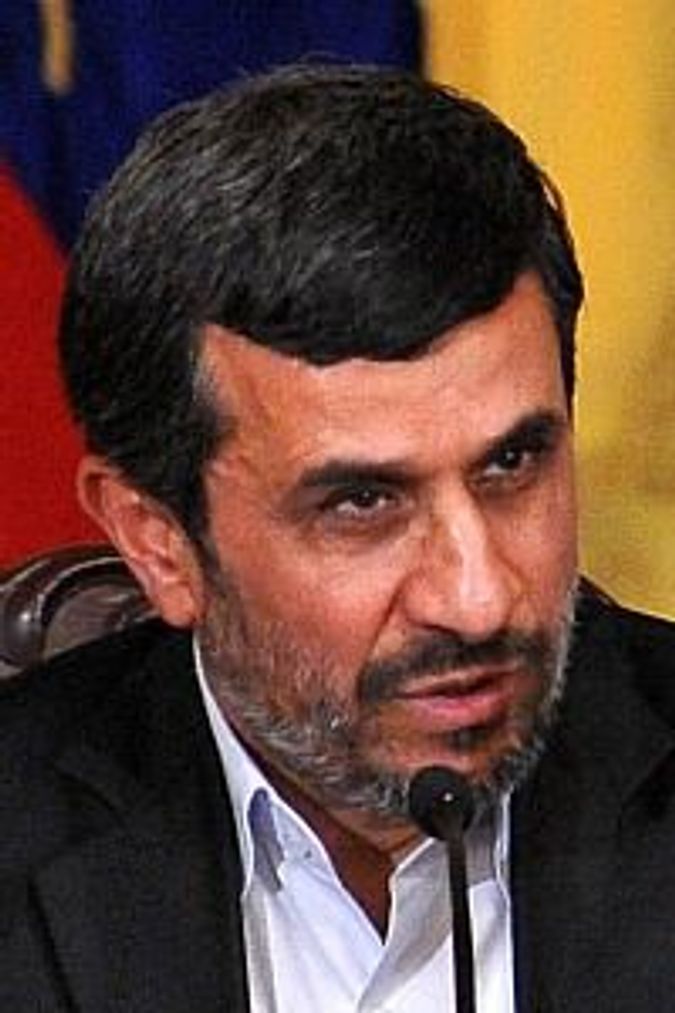 In the final week of January, Ronen Bergman, Israel’s best-known intelligence reporter, wrote a New York Times Magazine cover story based on interviews with Defense Minister Ehud Barak and other top security officials, in which he predicted that Israel would attack Iran this year. The day afterward, Time magazine came out with a big story that leaned toward the opposite conclusion.

Meanwhile, former Israel Defense Forces chief, Gabi Ashkenazi, who was thought to oppose an attack, said, “When the moment comes, I don’t know if we won’t be alone, and for this reason Israel must also rely on itself” — a pretty clear indication of battle-readiness. Then The New York Times published a story titled “Israel Senses Bluffing in Iran’s Threats of Retaliation,” which further reinforced the idea that Israel is preparing for war.

Then Barak gave reporters in Davos a capsule version of what he told Bergman — that it was “urgent” to stop the Iranians because they are “deliberately drifting into what we call an immunity zone where practically no surgical operation could block them.”

All this was in the space of a few days. And in the most watched, most influential Israeli news show of the week, the Friday night Channel 2 news magazine, none of it was mentioned. The lead stories were the sex scandal in the Prime Minister’s Office, a case of infanticide and finger pointing over the Mount Carmel Fire.

I think a clue to understanding this strange, sleepy quiet over the imminent prospect of war came in a question that the Channel 2 reporter asked Dennis Ross. If the sanctions didn’t succeed in stopping Iran’s push for nuclear weapons, the reporter asked, did President Obama “have the determination and leadership to go after Iran all the way?” (I don’t remember Ross’s reply; I imagine it was that “the president has said that all the options are on the table.”)

Not a very objective question, was it? But when an opinion is unanimous, it can be easily mistaken for objective fact, and in Israel the opinion seems virtually unanimous: The best course of action, naturally, would be for America to bomb Iran, but if America doesn’t do it, Israel has to.

So what is there for the public to think about? Either the Americans are going to bomb Iran and we’ll catch the blowback, or we’ll do it ourselves and we’ll catch the blowback. We certainly can’t let the Iranians get the bomb — they’re Nazis, they’re Shaheeds, they all want to die, they’re having kids and going to work and investing their money with one thing in mind: annihilating the Jews, after which the Jews will annihilate them, all 75 million of them, and they’ll all go to heaven and get their 72 virgins each. We can’t let these kinds of people have nuclear weapons. Only us.

This may be a caricature of Israeli thinking, but it’s based on reality. Between the endless Holocaust analogies; the habit of seeing and hearing only the worst, the scariest, in Muslims anywhere, and the near-total absence of influential dissenting voices, the Israeli public’s mind has been made up on Iran for a long time.

Three years ago, opinion polls during the war in Gaza showed 80% to 90% Israeli Jewish support. One poll, from a company called TNS Teleseker, registered 94.2% approval. That’ll be a hard record to beat if, and when, we start dropping bombs on Iran. Hard, but from the looks of it, not impossible.