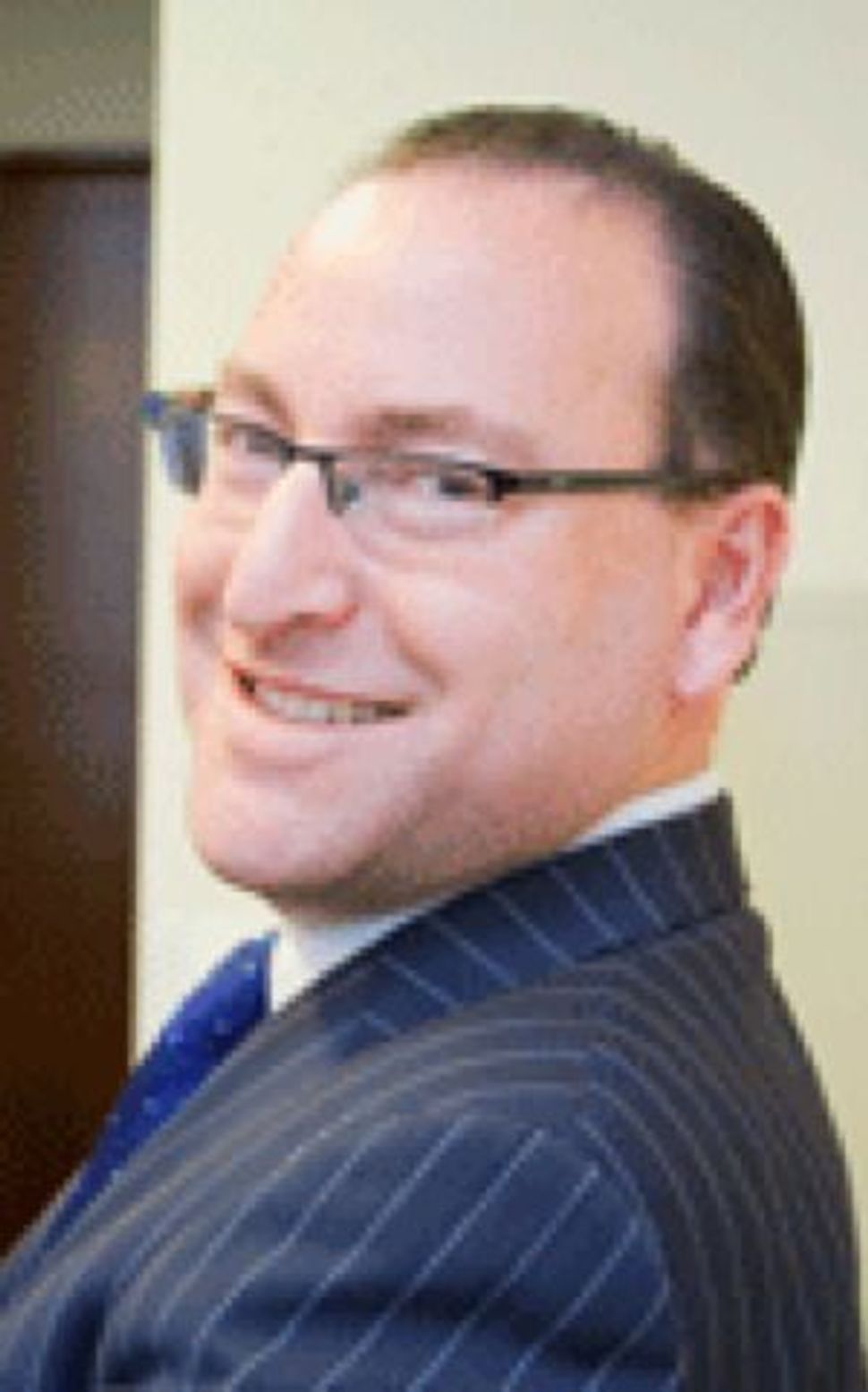 Led by Kenneth Marcus, the former staff director at the U.S. Commission on Civil Rights, the Louis D. Brandeis Center, Inc. will focus on research, advocacy, and education on anti-Semitism and the law, and will also litigate on behalf of Jewish students at public institutions claiming discrimination.

“The goal is to eliminate anti-Semitism in higher education, to change the culture, and make it unacceptable to engage in anti-Semitic behavior,” said Marcus.

Marcus’s organization — which is pending 501(c)(3) status — enters the fray at a time when the Jewish community is split over the application of civil rights law in the combat against anti-Israel activity on campus.

In March 2010, a dozen Jewish organizations banded together to ask Secretary of Education Arne Duncan to alter the definition of Title VI of the federal 1964 Civil Rights Act to effectively cover Jewish students. Duncan reinterpreted Title VI to protect members of religious groups on the basis of shared ethnic characteristics; religion is still not a protected category under the law.

Since then, a handful of Title VI anti-Semitism cases have been filed with the Department of Education’s Office of Civil Rights. There are currently outstanding cases at Rutgers University, the University of California at Santa Cruz and UC Berkeley.

While some groups, like the Zionist Organization America, champion Title VI as an appropriate response to university administrations reluctant to deal with the problem of anti-Semitism on campus, other Jewish groups have expressed reservations about the measure. Fighting anti-Semitism and anti-Israel behavior on campus, they say, should not come at the expense of free speech.

For instance, the campus Israel advocacy group, The David Project, recently released a report that cautioned against the overzealous application of Title VI:

“There is widespread consensus that civil rights enforcement, including efforts to protect the rights of Jewish students, must respect freedom of speech and the doctrine of academic freedom,” the report read. “Contrary efforts could create a campus backlash against Israel supporters that erodes, rather than enhances, Israel’s standing.”

In recent months, Marcus, who previously worked at the Institute for Jewish Community and Research, has become a leading advocate of Title VI.

Last year, Marcus filed a complaint at Columbia University, alleging that a Barnard College advisor “steered” a Jewish student away from taking a class with Palestinian-American professor Joseph Massad because his views on Israel would make her uncomfortable. In January, the Office of Civil Rights threw out the case, citing insufficient evidence.

In an email, Marcus said that the Louis D. Brandeis Center has received more than $100,000 from a prominent Christian family in California that is “really disturbed by the anti-Semitism at the University of California.” Marcus declined to name the family, saying they wanted to keep a low profile at this point. He added that most of the donations came from Jewish families.