What About Israel’s Atomic Weapons? 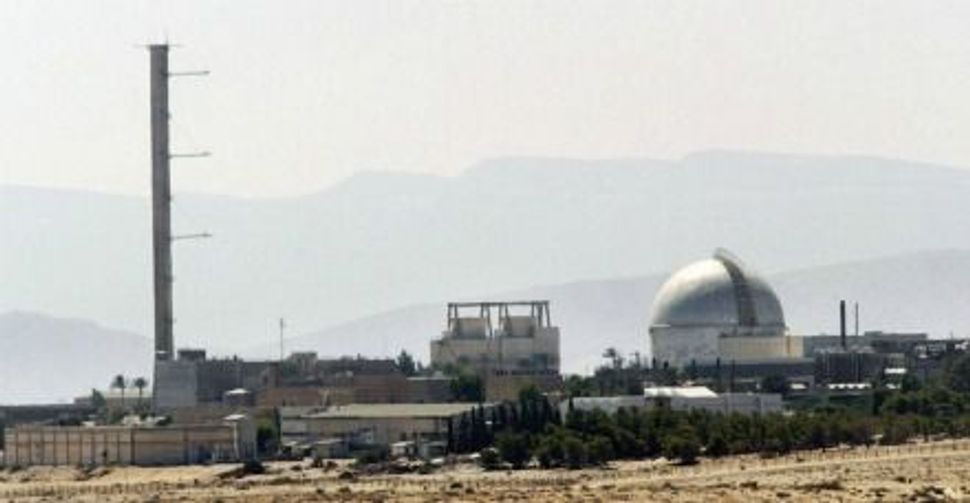 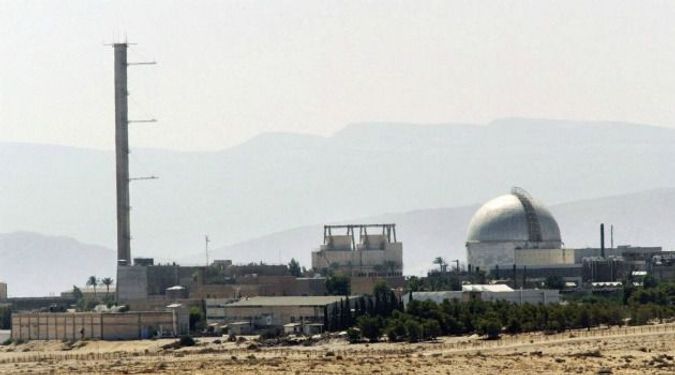 Israel’s best kept secret is not of the “maybe yes, maybe no” variety. In fact it is a “yes” so definitive that it has 162 million Google entries. Honest. That’s what Google’s response is when you type in “Israel’s nuclear policy” — books, articles, essays, arguments, all blithely recognizing that Israel has nuclear arms.

Yet technically, Israel has chosen a policy of “opacity” (amimut in Hebrew), neither affirming nor denying its nuclear capability. This policy dates back to a 1969 secret agreement between Prime Minister Golda Meir and President Richard Nixon, according to which, in order not to disrupt the United States drive to gain nonproliferation commitments from other countries, Israel committed to remain silent about its nuclear program, to avoid tests, and not to threaten other countries with attack. And so it has been ever since, as Israel has gone on to develop an estimated 400 warheads, including surface-to-surface missiles, submarine- launched ballistic missiles and bombs — and, according to some sources, thermonuclear devices and battlefield weapons such as neutron bombs and nuclear artillery shells.

Scholars and to a lesser degree policy-makers have argued the utility of the policy, and there appears to be a growing (yet still modest) disposition to abandon or at least substantially modify it. (See especially Avner Cohen’s The Worst Kept Secret: Israel’s Bargain With the Bomb, Columbia University Press, 2012.) Yet old habits die hard, and there is no question that Israel’s security establishment sees the policy of opacity as axiomatic.

Now: Imagine (or, if you insist, fantasize) that Israel offers to join the 189 countries that have signed the Nuclear Nonproliferation Treaty (all the nuclear powers but Pakistan, India, North Korea and Israel), which means that it is fully prepared to grant the International Atomic Energy Agency (IAEA) unrestricted access to its nuclear facility at Dimona. Bottom line: It is ready to abandon its doctrine of opacity — on one condition.

That condition: That Iran do the same.

There are, then, two and a half possibilities. The first, and least likely, is that Iran will agree. In that case, we have a win-win. There’d be an immediate end to the mystery of whether Iran is developing nuclear weapons, and it would, presuming Iran’s verified compliance, permit the re-entry of Iran into the international community. Israel might be somewhat embarrassed that the extent of its nuclear prowess has become public, but its embarrassment would fade as it would be praised for having significantly contributed to regional, even world, stability. Its unexpected initiative would be credited for having put to bed all talk of the need for a massive air assault on Iran’s nuclear facilities.

More likely, however, Iran will say “no,” or (here’s the half) will simply not respond. In that case, Israel will be seen as having acted in statesmanlike fashion while Iran’s status as an outlaw will be massively confirmed. This has the virtue, should the United States decide to attack Iran’s nuclear facilities, of relieving Israel of immediate responsibility for the assault.

That must be counted a major achievement. Just now, Israel and most American Jewish organizations are loudly beating the drums of war. But if war — or, more precisely, a massive aerial assault — happens, forget Special Forces, Navy Seals and Top Gun. The assault will be extraordinarily complex (which is why Israel, as a number of its leading security and military officials have boldly stated, should refrain from initiating it). Success is far from guaranteed. All of us of a certain age have too often heard the golden promises of the generals only to discover that what’s been won is no more than pyrite — better known as fool’s gold.

Does this proposal in any way place Israel’s safety in jeopardy? It’s hard to argue that it does. Israel’s very substantial edge in conventional war remains entirely intact, as does its capacity, in extremis, to employ its “Samson Option.” It is, after all, not giving up the bomb; it is simply ending its “don’t ask, don’t tell” policy.

Many years ago, I participated for some months in an MIT/Harvard faculty seminar on nuclear containment. I learned that without a far more sophisticated technical background than I had, much of the conversation was beyond me. So I gave up any pretense or ambition to expertise. But I remained and remain a citizen, hence obliged to have at least a rudimentary understanding of America’s policies regarding deployment and use of nuclear weapons. In that, I have a distinct advantage over my friends in Israel, whose press cannot easily discuss these matters, whose public cannot debate them. My best guess: The proposal I have here outlined will have no echo whatever in the Israeli political establishment or in the Israeli press. If, by some fluke, it does, it will only be to dismiss it as naïve. And I am bound to confess: It may be naïve. But explaining why it is naive, and thereby delving into other options Israel has, are surely worthy goals.

What About Israel’s Atomic Weapons?