Jerusalem Isn’t Just for Arabs, Either 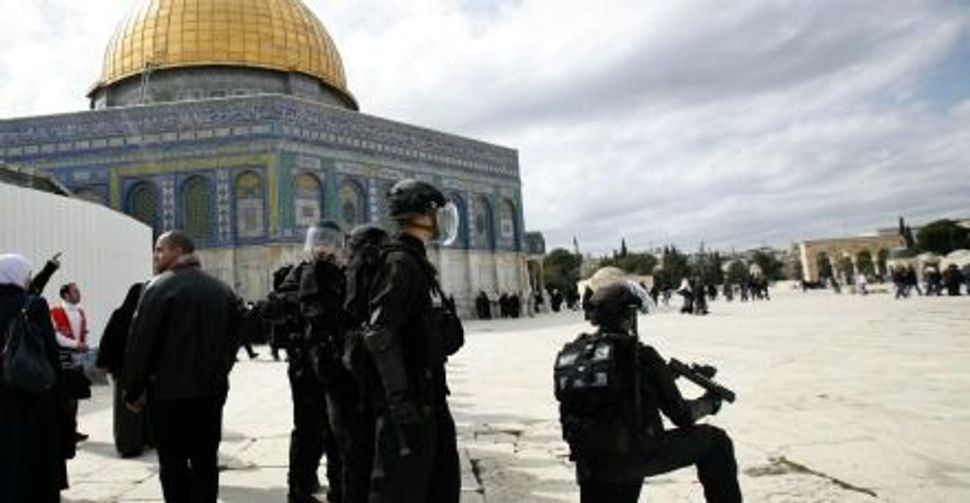 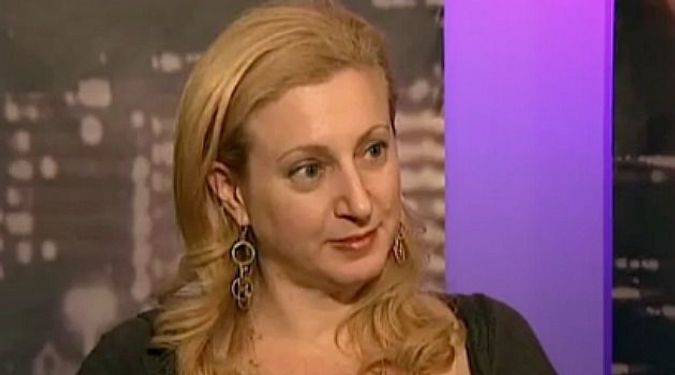 I write this late on Sunday night in Doha, following the first day of the Arab League’s Conference on Jerusalem. I am attending the conference as an individual and a member of the foreign policy community — not as a representative of any organization (as is the case when I attend most conferences). That said, the organizers of the conference knew when they invited me that I am a Zionist. Most of my professional life (and much of my personal life) has been dedicated to fighting for peace for Israel and fighting against biased views on all sides of the issues. I believe in dialogue and never refrain from having tough conversations both inside and outside the Jewish community. I believe people need to deal with facts, whether they like them or not.

When I was invited to this conference, I took this as a sign that the Arab League wanted to capture the full complexity of the issues related to Jerusalem, including openly pro-Israel, pro-peace voices. However, it seems that virtually every conversation I am having here involves me, to a greater or lesser degree, having to defend the two-state solution and having to assert and defend the Jewish stake in Jerusalem. The fact that I am forced to do so points to what is clearly, from my point of view, a major flaw in this event. That flaw is the absence of more voices like mine, which represent the mainstream of American Jewish opinion and Israeli opinion. People who care about Israel and are committed to the two-state solution, including in Jerusalem. This solution is the only thing that will guarantee peace, security, and a future for either Israelis or Palestinians.

I don’t know who else was invited to this conference and couldn’t (or chose not to) attend, but it seems to me that by not having more pro-two-state solution, Jewish voices here, the Arab League is doing a disservice to the cause it is ostensibly concerned with — the health and status of Jerusalem — and missing an opportunity. The Arab world, and activists around the globe concerned with the Israeli-Palestinian conflict, do themselves no favors when they listen to voices that tell them only a piece of the story that is comfortable to their ears (just as Israel and the American Jewish community do themselves no favors when they choose not to hear unpleasant truths).

Speakers at Sunday’s opening session, including Palestinian President Mahmoud Abbas, one after another laid out laundry lists of criticisms of Israel — many of them regrettably marked with exaggerations. All also spoke a great deal about Muslim and Christian attachments to Jerusalem and the importance of defending the holy sites and communities associated with both religions. However, only one speaker, Michel Sabbah, formerly the Latin Patriarch in Jerusalem, mentioned any Jewish connection to the city. This is a serious problem. If President Abbas cannot acknowledge Jewish claims in Jerusalem, even as he asserts Palestinian claims (a problem Yasser Arafat suffered from), he should not be surprised if it is more difficult for Israelis and Jews, wherever they are, to believe that he can be trusted in a peace agreement that leaves Jerusalem sites precious to Jews under Palestinian control.

If representatives of the organization that sponsored the Arab Peace Initiative cannot bring themselves to acknowledge the legitimacy of Jewish equities in Jerusalem, they should know that they discredit their own professed interest in peace. Their framing of the future of Jerusalem as a zero-sum game only makes it more likely that Israel will continue asserting its current power over East Jerusalem to hinder the vision of two states living in peace with a Jerusalem as a shared capital.

All throughout the day, it was unfortunately the same story. Participants talked about Jerusalem as if Jewish history did not exist or was a fraud — as if all Jewish claims in the city were just a tactic to dispossess Palestinians. Here I do need to acknowledged the one person the entire day who I heard speak in a serious, credible way on this matter: veteran Palestinian diplomat Afif Safieh. In closing one of the afternoon sessions, Safieh emphasized the international consensus around the idea that in Jerusalem it is necessary to reconcile two national narratives — Israeli and Palestinian — and three religious narratives, Jewish, Muslim, and Christian. Safieh made clear that he thought this was still possible with a two state solution with two capitals in Jerusalem, an Israeli capital in the west and a Palestinian capital in the east.

It is my hope that the rest of the conference will deal more honestly and more constructively with the reality that Afif described and that I, as a Zionist who knows that the two-state solution is vital to Israel’s survival as a democracy and a Jewish state, believe is critical to any meaningful discussion of Jerusalem. I regret that the conference so far has not taken the issues related to Jerusalem more seriously, and I am proud that I am here representing a truly pro-peace — and thus be definition pro-Israel — perspective. Much of the discourse here thus far has been personally objectionable and even painful to me, but I believe my presence here is important for the cause of peace.

Lara Friedman is the Director of Policy and Government Relations of Americans for Peace Now.

Jerusalem Isn’t Just for Arabs, Either