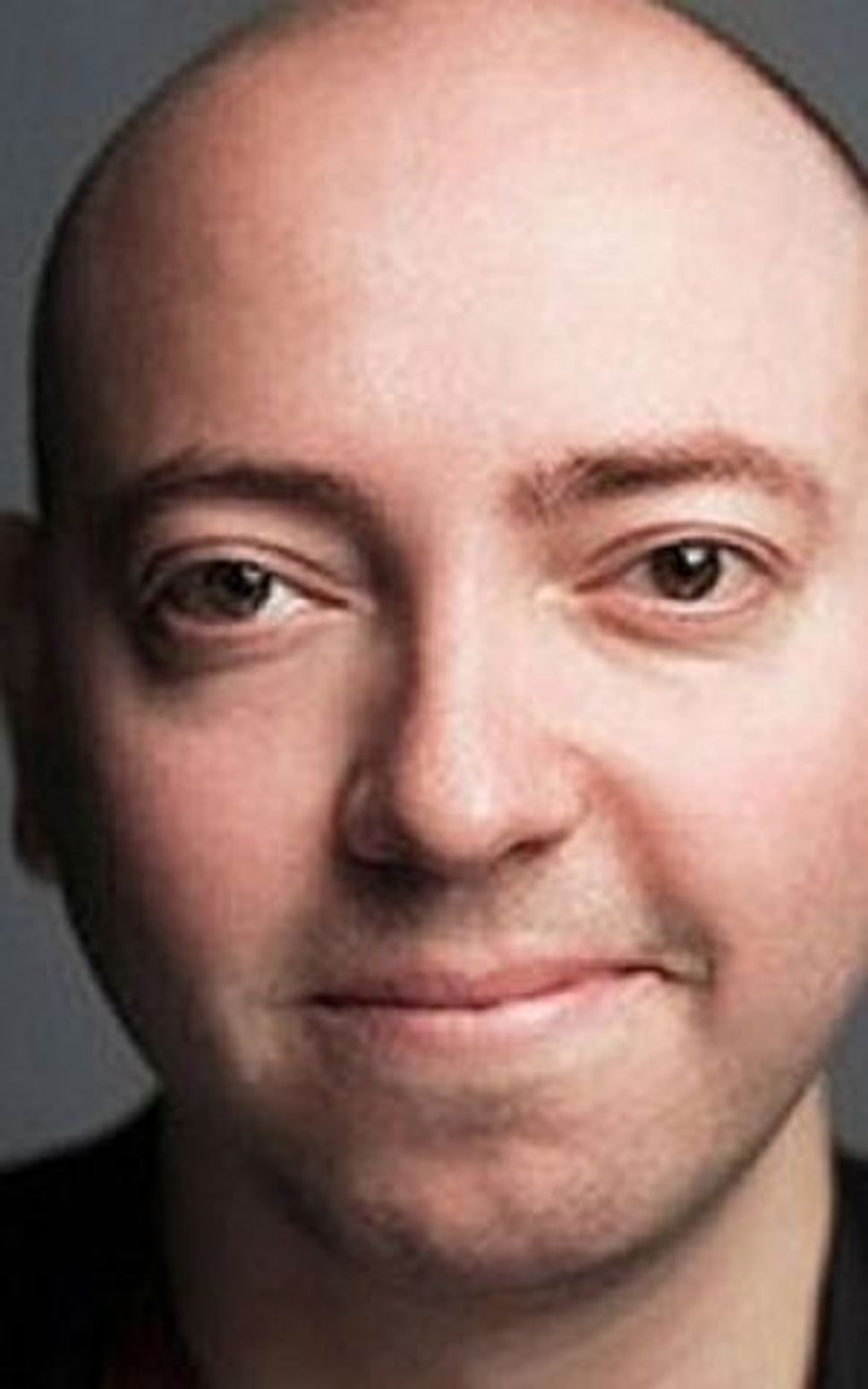 Smith’s broadside against Goldman’s “toxic and destructive” culture has been depicted as the ranting of a disgruntled employee, the “objection of the underclass of younger bankers and traders stymied by a lack of career mobility” and a sure sign of an impending midlife crisis.

Tony Karon, of Time magazine, has spent years as an outspoken critic of Israeli policy. Sasha Polakow-Suransky’s controversial book on Israel’s military cooperation with apartheid-era South Africa caused a few red faces in Jerusalem in 2010. Next week, as he gins up publicity for the release of his book, Peter Beinart will launch another attack on the American-Jewish establishment for fueling disillusionment with Israel among young, Jewish liberals.

Though their motivations are different, each of these post-apartheid Jews seems to have been driven by an ethical impulse and a desire for social justice. (One of Smith’s friends testified to Smith’s “high moral fiber”, another called him a “very ethical, idealistic guy”)

Could such qualities stem, in part, from being raised in apartheid-era South Africa, as Karon was, or by apartheid-era parents, as Polakow-Suransky and Beinart were?

“If you are a South African Jew, you come from a situation where you are the beneficiary of” an evil system, Karon told the Forward.

Although apartheid-era South Africa was suffused with anti-Semitism, Karon said prejudices were mostly suppressed in favor of fostering a close relationship with Israel. Jews were victimized, but compared to black South Africans they led a life of privilege.

Karon said most South African Jews were happy to maintain that status quo. But a small, yet vocal minority felt compelled to act.

When Nelson Mandela went on trial during the early 1960s, almost all of the white defendants alongside him — including Lionel Bernstein, James Cantor and Dennis Goldberg — were Jewish, Karon said. They and others like them had the passion and ethical drive to sacrifice their privileged position for a higher calling, Karon added.

Of course, correlation does not equal causality. You can only push such a theory so far. “It’s definitely part of the make up,” Karon said, “but I wouldn’t turn it into a thesis or a trend.”