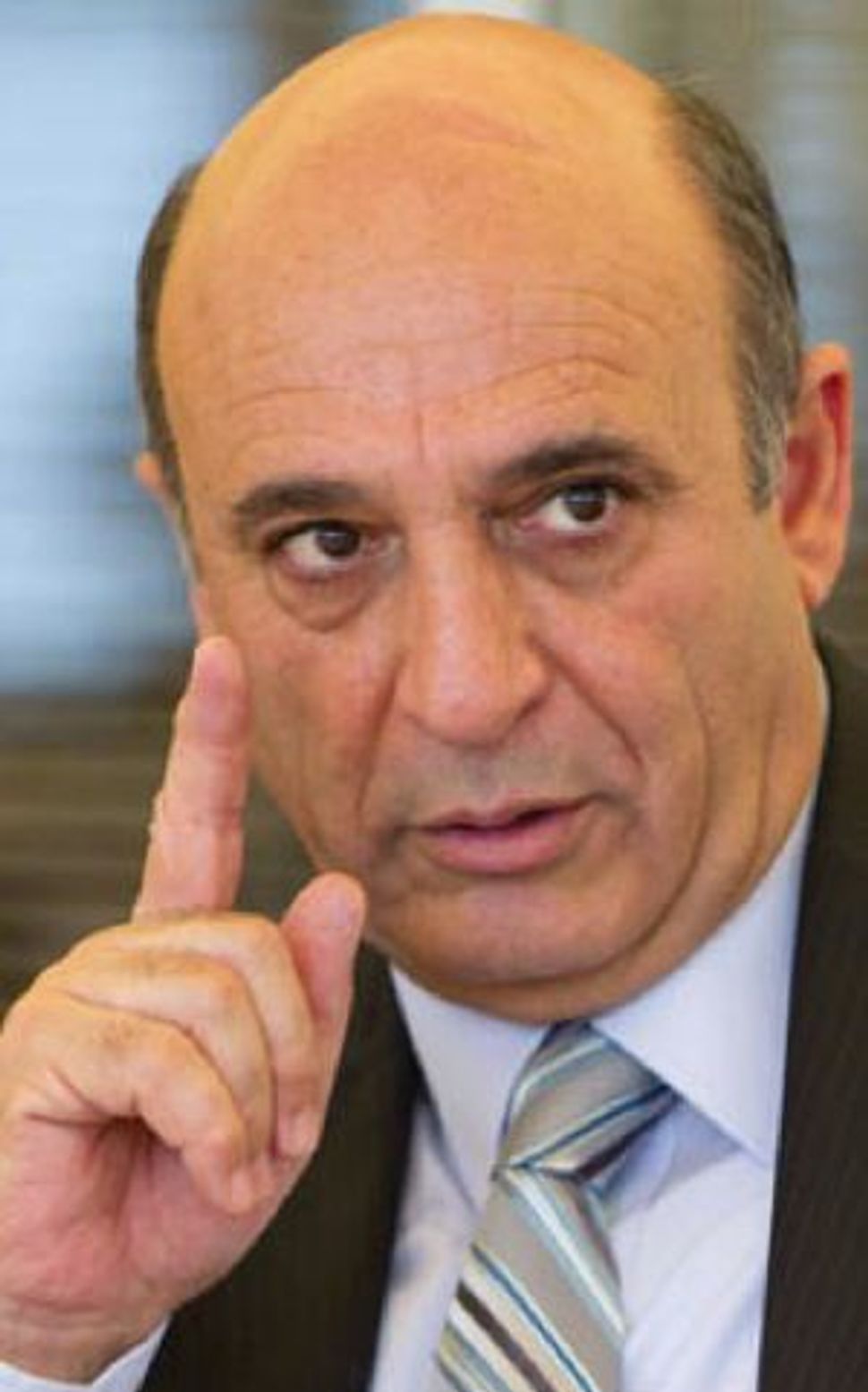 The results of the elections for leadership of the Kadima party are in and Shaul Mofaz has won a decisive victory over Tzipi Livni. With 100% of the votes counted, Mofaz won 61.5 percent to Livni’s 38.5 percent. Ouch.

There was nothing really for Livni to say as she stood in front of her supporters on Tuesday night besides, “These are elections, and these are the results.”

The big mystery at this point is whether Mofaz intends to join Benjamin Netanyahu’s government, as Livni was never willing to do — and whether Netanyahu would have him

To hear Mofaz on Tuesday, he has no plans to accept any portfolio besides prime minister: “I intend to win the general elections and bring Netanyahu down. Our country deserves a new social agenda, a different government system, equality of civic duties, and more serious attempts to achieve peace in our region.”

But there have been comments from other Kadima members that Mofaz wouldn’t mind ousting Avigdor Lieberman as foreign minister.

We will have to wait and see. What is sure is that Mofaz is now emerging as a serious political player, and we’ll be eager to learn a little more about him and his core principles. On the biographical front, we know that he was born in Iran in 1948 and is married with four children. He jumped into politics in 2002 after a long military career. Haaretz has a brief bio here. Surely, there will be more in the coming days and months.