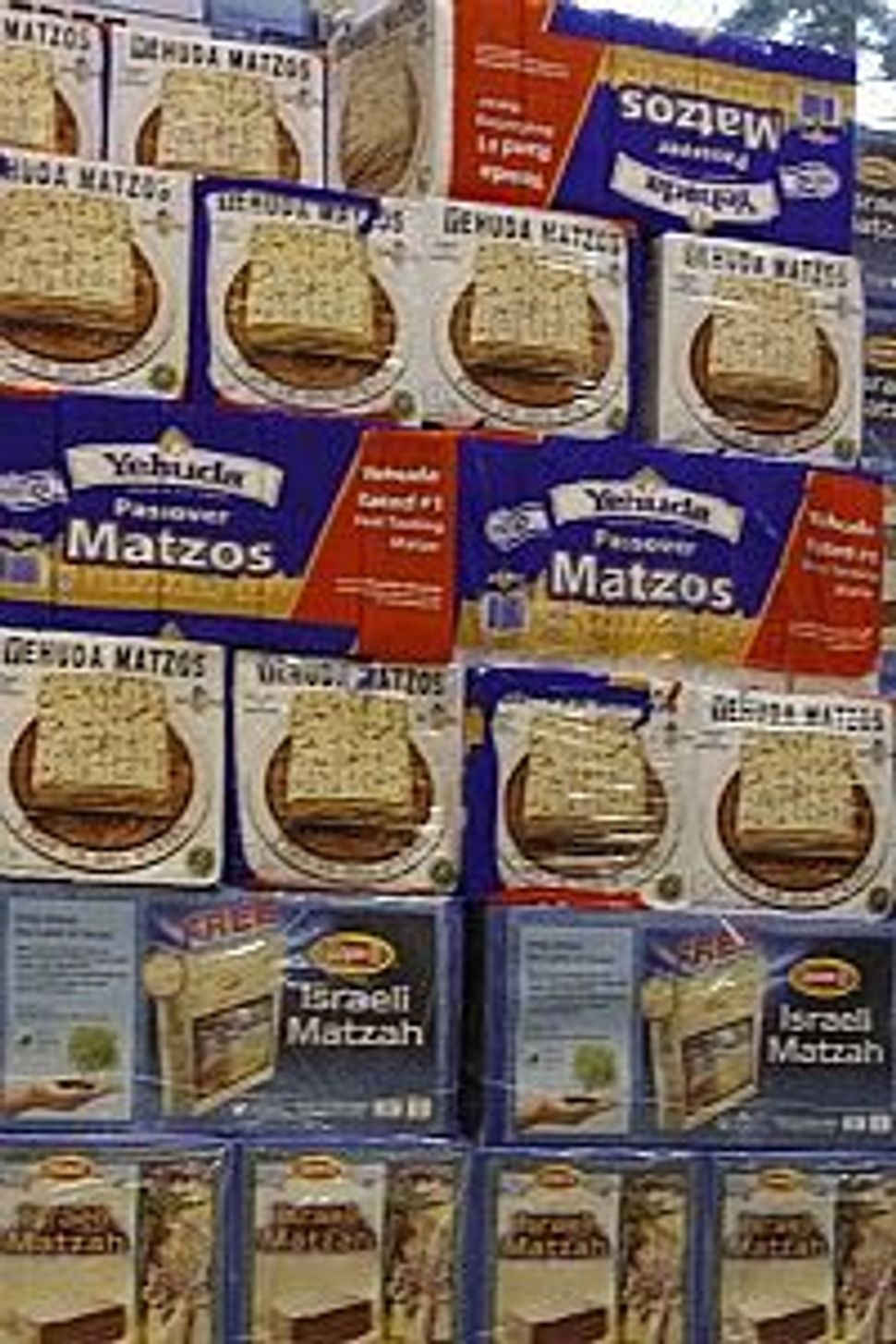 This Weekend’s New York Times Magazine brings an interesting story about the seemingly bulletproof business model behind American matzo manufacturing. The problem is that it omits a key ingredient in the global matzo marketplace: Israel.

Every year for one week, about 2% of the U.S. population is forced to buy matzo, says writer Adam Davidson. Because kosher food production is costly and complex and requires knowledge of Jewish law, it’s almost impossible for big U.S. companies, such as Kraft and Sara Lee, to compete.

“As long as they don’t change Passover, we have built-in sales,” Aron Yagoda, co-vice president of the Lower East Side matzo manufacturer Streit’s, tells the Times.

But as the Forward reported on April 6 Streit’s built-in sales are crumbling.

Yagoda’s cousin, Aaron Gross, who also runs the family firm, told the Forward that one of the company’s biggest customers, The Great Atlantic & Pacific Tea Company, ordered one-fifth the amount of matzo this year compared with last year.

The reason is that big supermarkets, in their cutthroat competition for the kosher consumer, routinely discount or give away matzo. And in order to be able to afford to do so they are turning increasingly to cheap Israeli imports.

This year, a five-pound bundle of Israeli matzo cost about $6 wholesale compared to about $10 for the same bundle of American matzo, kosher food consultant Menachem Lubinsky told the Forward.

“If your business is easy to replicate, then someone, somewhere (probably China) is going to undercut you,” Davidson correctly asserts in the Times.

It’s just not China that U.S. matzo manufacturers need to fear, but somewhere closer to American-Jewish hearts — and stomachs.