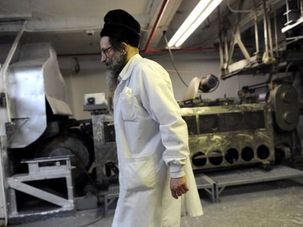 Streit’s has been operating 24 hours and six days a week since December in order to produce two million boxes of Kosher for Passover matzo. 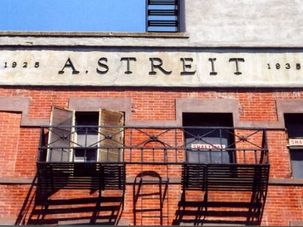 Developers are a step closer to building condominiums on the historic former site of Streit’s Mazo factory in Manhattan. 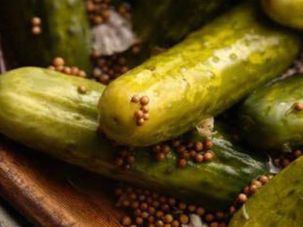 A panel of esteemed Jewish foodies get together at the 92nd Street Y for a talk entitled ‘Noshing in New York.’ 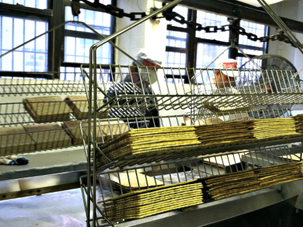 Julie Botanic decided to eliminate gluten from her diet, but not before a last tour of the Streit’s Matzo Factory on the Lower East Side. 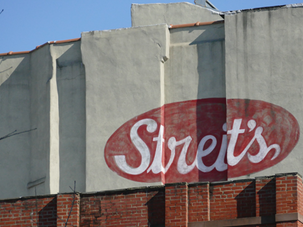 Just before Streit’s closes its Lower East Side factory, Thea Glassman takes a final tour of the facility and talks to the owners and customers as they bid their last farewells. 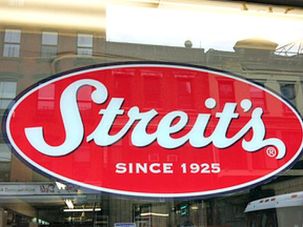 After Passover, the company will shift its matzo production to its New Jersey factory or to another non-Manhattan location. 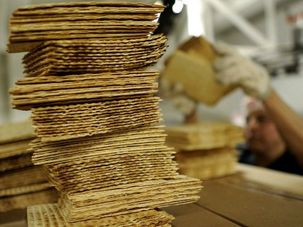 Why We Mourn the Loss of Streit’s Matzo

Amy Stein-Milford has led walking tours of the Lower East Side for 15 years. She explains why the closing of Streit’s Matzo signals the end of an era for Jewish New Yorkers. 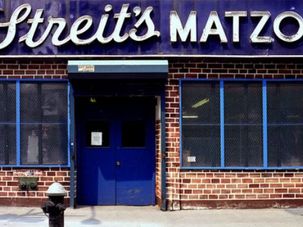 The Streit family announced that it will close the doors of its 90-year-old factory at the end of the Passover baking season. It’s an agonizing decision for all involved. 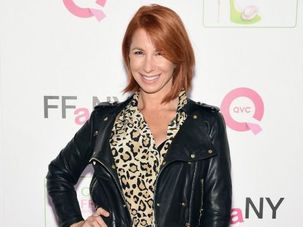