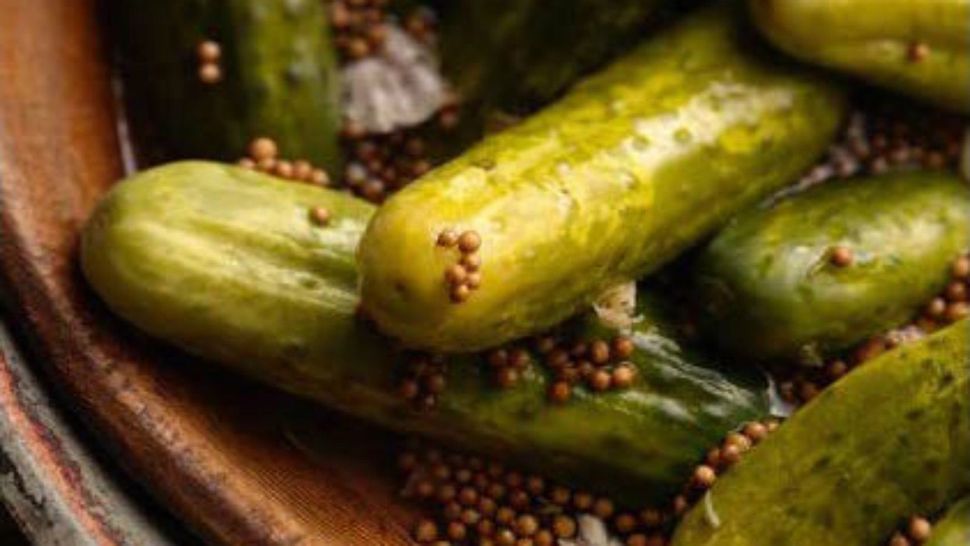 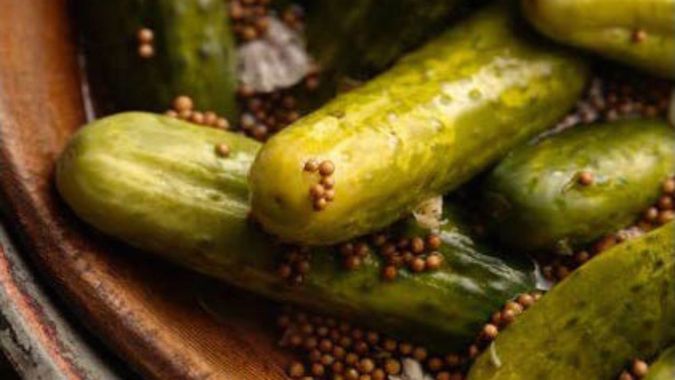 The talk will include a slideshow of images, including this one, from Aaron Rezny’s book “Eating Delancey.” Image courtesy of 92nd Street Y

For New Yorkers, the Lower East Side has long been the go-to neighborhood for classic Jewish food. In recent years, though, the area has lost some of its kosher cred, with the closing of places like pizzeria and the soon-to-be-shuttered Streit’s Matzo Factory. Nonetheless, the historically Jewish area continues to draw hungry crowds.

A panel of foodies is ready to talk about the city’s best Jewish food – and the history behind it. This Tuesday, April 21, the [92nd Street Y(http://www.92y.org “”)] will host “Noshing in New York,” part of its Food Talks & Tastings With Kitchen Arts & Letters series.

The panel will include food critic Arthur Schwartz, who told the Forward, “We’re going to be schmoozing.” He continued, “It would be good for younger people to attend the event; they will be amused and educated. Young people are rediscovering Jewish food, which is a lot more than delis and bagels and lox.”

Schwartz will be joined by Avram Isaac of Isaac’s Bake Shop, Mark Russ Federman of Russ & Daughters, and Jake Dell, the fifth-generation owner of Katz’s Deli. WNYC’s Leonard Lopate will moderate the “schmoozing.” Lisa Gutkin of the Klezmatics will be playing klezmer violin.

Tickets to “Noshing in New York” are still available for $35 dollars per person and can be purchased here.