The Communal Cost of ‘Free’ 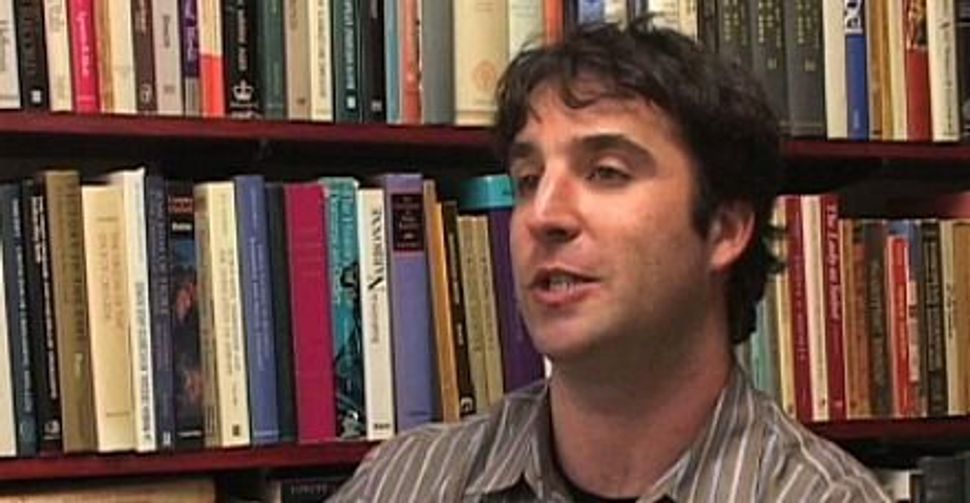 The first ever New York ELI talks, the Jewish version of the now famous TED talks, debuted on May 14 with a provocative and inspired monologue by David Bryfman. Australian born, casually dressed, he took to the stage before a hundred or so invited guests to challenge the conventional wisdom that the best things in Jewish life are free. 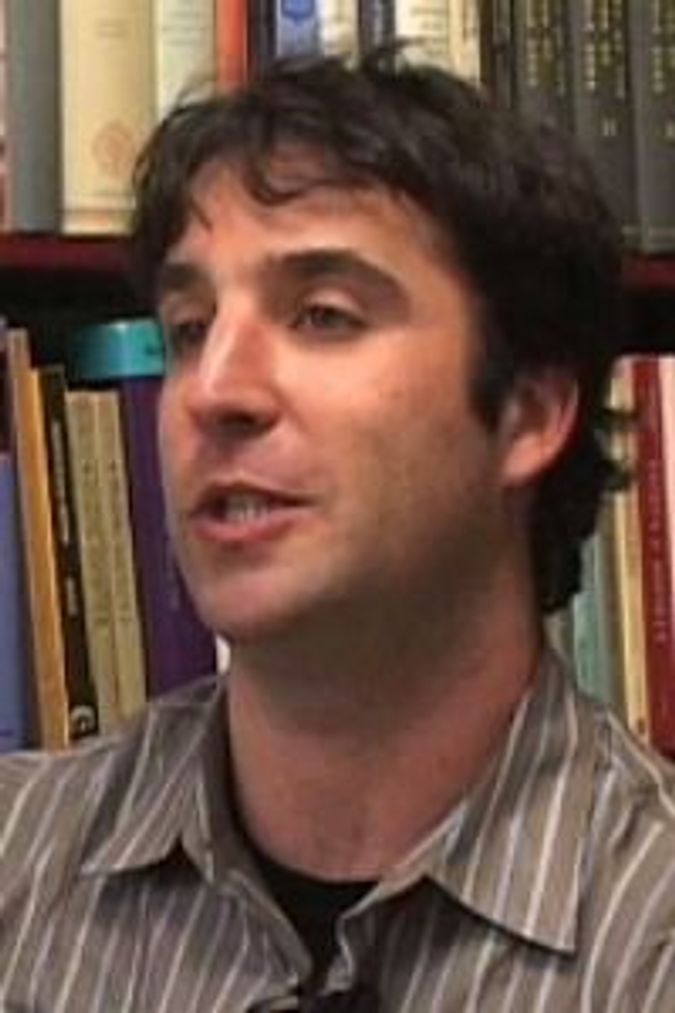 Bryfman acknowledged that even raising the subject might be “professional suicide.” He’s a Jewish professional — director of the New Center for Collaborative Leadership at The Jewish Education Project — and these days, the accolades (and funding) are going to programs such as Taglit-Birthright and PJ Library, which offer free products (trips to Israel, children’s books) for the asking. Bryfman was careful not to name names or to single out any program — that’s my job — but his insights are undeniably revealing.

“Free,” he said, only adds value if it is connected to something else. “Free,” he said, tells us nothing about what people actually like or want. “Free” has consequences. “Free” is not sustainable. And “Free” is never really free; someone is always paying for it, whether those costs are borne by individuals or the community, because funds directed one way are invariably taken from someplace else.

Not to mention the inherent, glaring contradiction of professing to value Jewish life and commitment, but giving it away for nothing.

“Are we brave enough to hit ‘pause’ if not ‘reset’ and take a step back and examine the consequences of free?” Bryfman challenged the audience. We should be.

The Communal Cost of ‘Free’