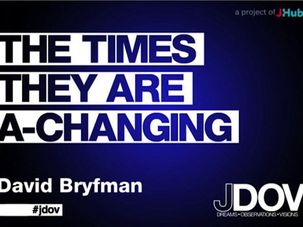 The Jewish world of tomorrow cannot, should not, and will not look like the Jewish world of today. There are several changes taking place in the ways in which people are behaving today that are directly impacting some of the very core characteristics of the Jewish world as we know it. This talk explores five of these major trends, some of which are related to today’s technology, that indicate that we are indeed a people undergoing some major transformations. Whether it’s a true revolution or just part of an evolutionary cycle, perhaps only time will tell, but no matter how this period in Jewish history is recorded – the writing is on the wall and the times they are a changing. 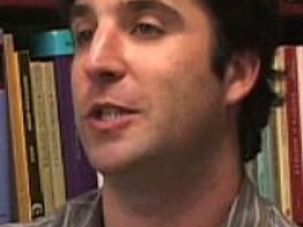 (JTA) — At most Jewish conferences, speakers and participants are careful to focus on sharing only their successes and accomplishments. After all, you never know when a potential donor might be listening. 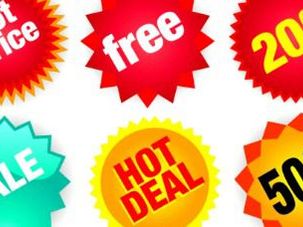 The Benefits of 'Free'

Some say giving away stuff like trips to Israel or Jewish books devalues them. But time, enthusiasm and support are currencies people use to show they value products or services. 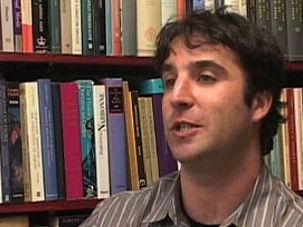 The Communal Cost of 'Free'