The Benefits of ‘Free’ 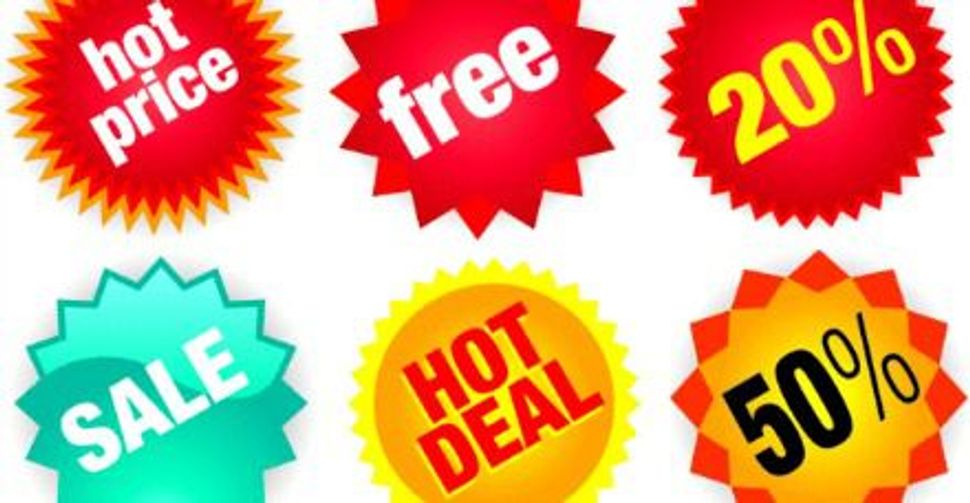 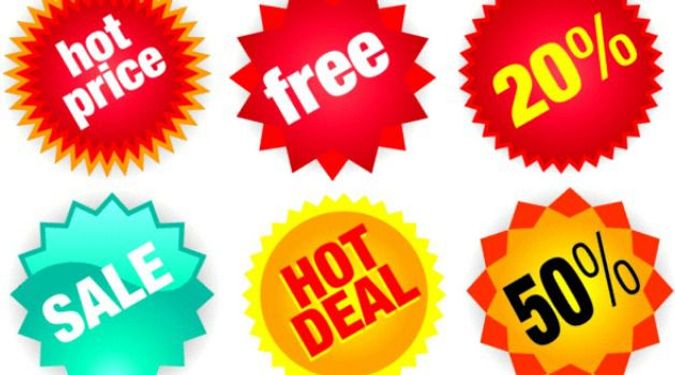 Free?s For Me: Money doesn?t have to change hands for things to have value to us. Trips to Israel and using the free library involve spending moral currencies like commitment, not to mention valuable time. Image by thinkstock

Recently in these pages, David Bryfman warned about the danger of giving away various things in order to facilitate Jewish continuity in an age of assimilation.

The Taglit-Birthright trips, which allow young Jews to go to Israel for 10 days are probably the best-known examples, but Jewish communities are experimenting with numerous other ones. Two weeks ago, my synagogue decided to make religious school free for children ranging from 3 to 5 year old in order to spur folks to prioritize attendance and participation. We also benefit from the amazing PJ Library, which sends a book or music CD to young Jewish children each month. I love this program. To be sure, not every selection is a winner with my little boys, but I’m thrilled that we have this here in Tallahassee.

Bryfman, by contrast, seems unnerved by the fact that donors and institutions might want to eliminate the cost of participating in Jewish life. Isn’t there a problem, he asks, when people have no “skin” in the game?

I too can see some of the possible downsides. But the problem with this argument is that it assumes (perhaps like too many economists) that money is the only way to put skin in the game. Time, enthusiasm and support are other moral currencies in which people may pay, and not necessarily immediately, but backward and forward over the course of their lives. Especially for young families and young adults who are still figuring out what role religious and cultural affiliation will play in their lives, I see the subsidization of experience, ritual and education as an important investment that may pay off in the future. Freebies might not succeed for everyone, but they will for some. Personally, I continue to think of my year working on religious pluralism and studying philosophy in Israel after college (sponsored by the Dorot Foundation) as one of the great gifts I have received from Jewish institutional sources. I view that year as having been more critical to shaping my adult life than the sum of my college experience or childhood parochial education was. If every Diaspora Jew who wanted to do that kind of extended immersive experience in Israel could do so without fear of going into debt or penury, what would be so wrong with that?

There is the worry, which Bryfman articulates, that giving things away for free might devalue Jewish experiences. But there are a few things worth thinking about in assessing this claim.

First, as alluded to above, there is the basic distributive justice aspect to think about: How many poor or middle-income folks are shut out from some aspects of Jewish communal life because of the cost?

Second, when a resource is given away to all for free, it creates the possibility of a solidarity benefit. These are benefits that can establish a common vocabulary and set of experiences for Jews across class and geography. That solidarity benefit is not likely to accrue in the absence of donors and institutions willing to make that happen for all.

Third, ask yourself: Who are the primary beneficiaries of the free books or religious school or the Israel programs? It’s young people who otherwise would not be paying for these things anyway. Inasmuch as children and young adults are the primary audience, the connection between the “benefits” of having skin in the game and the resulting value would probably never have been established. In any case, if we assume that these kids would never have paid for these services to begin with, the value of the Jewish “good” being distributed has to be realized independent of the financial sourcing.

Next, let’s assume Bryfman is right that “free” really does devalue the experience or value that otherwise might be associated with a non-free model. Even if the value of the Israel experience or the books or religious school is devalued (say, for the sake of argument, its value goes from 100% to 50% ), it does not mean it has no value.

At least I don’t take Bryfman to be claiming that there is zero benefit resulting from free books and CDs to Jewish kids or Birthright trips. If there is some nonzero value to the community that arises from these programs, we still have reason to prefer them as long there aren’t other ways of preserving Jewish continuity that are more effective or more efficient. Are there any? Maybe, but I find it hard to believe that the model of Jewish life that dominated over the last forty years (outside of Orthodox circles, which frequently used significant subsidization models) is the paragon of effectiveness.

So, if Bryfman wants us merely to “pause” before we embrace “free,” fine. Everything we do as a community should be mindfully done. But the arguments and evidence for “reset” based on the putative downsides and dangers of “free” seem quite speculative and not particularly persuasive.

The Benefits of ‘Free’