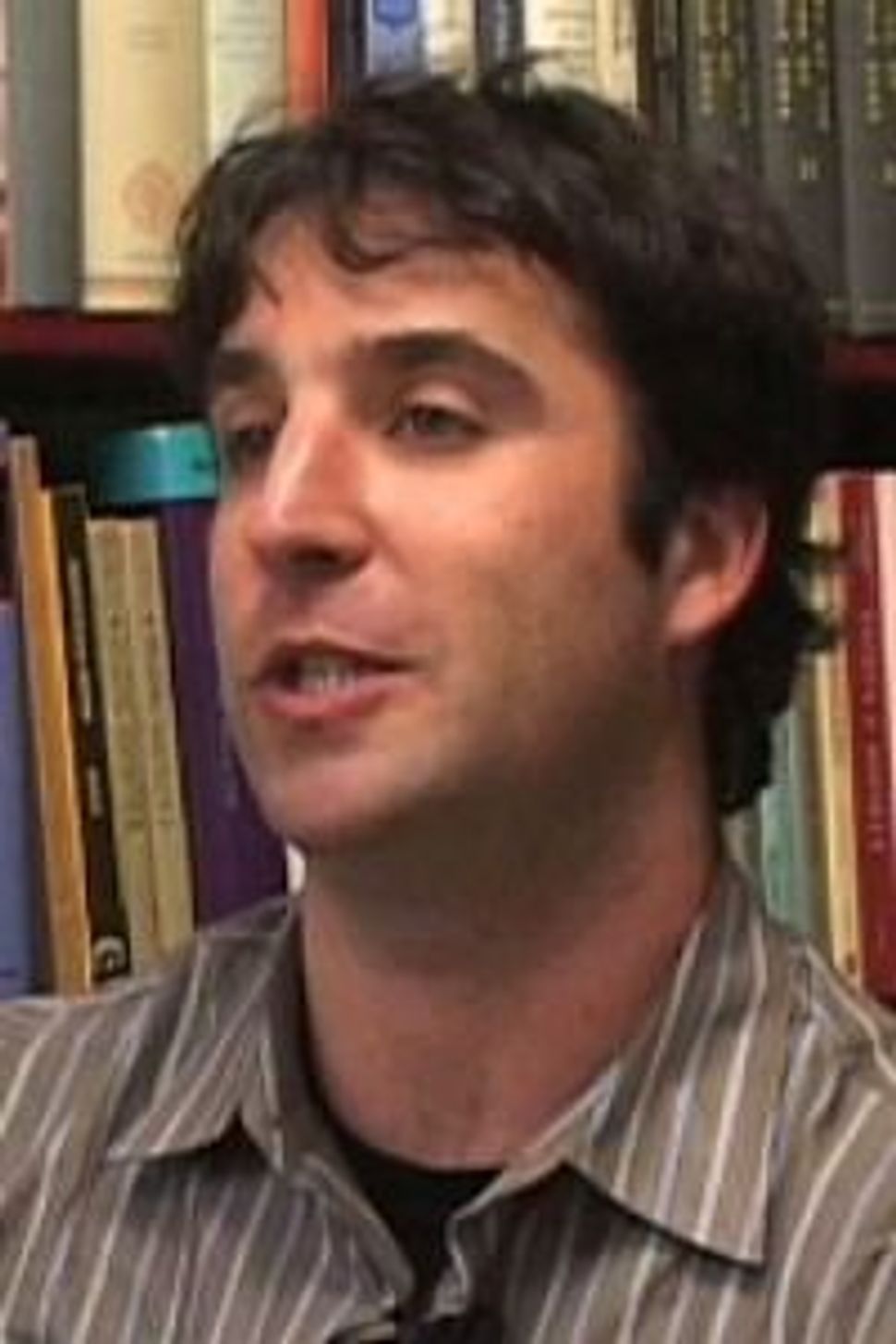 (JTA) — At most Jewish conferences, speakers and participants are careful to focus on sharing only their successes and accomplishments. After all, you never know when a potential donor might be listening.

But on Monday, 120 Jewish communal professionals and lay leaders are gathering to focus on something very different: failure.

Sponsored by New York’s Jewish Education Project and San Francisco’s Upstart, Monday’s event is being touted as the Jewish world’s first-ever “Fail Forward” conference. “Fail Forward” is a new buzz phrase in management circles: the idea being that fear of failure stifles innovation and that failure is a learning opportunity.

Ashley Good, the founder of a consulting group called Fail Forward, will facilitate Monday’s events, where participants and speakers will share some of their biggest failures and learn how to “bring intelligent failure” to their organizations, according to the program schedule.

David Bryfman, director of the Jewish Education Project’s New Center for Collaborative Leadership, told JTA that “if you establish a culture whereby talking about failures is acceptable and dominant, it allows you to take more risks moving forward.”

He also emphasized that a “failure” is different from a “mistake,” in that it’s bigger and more measurable.

And what failure does he plan to share? “One of our Jewish Futures conferences in Denver was a complete bust,” he said. “We over-programmed and had too many speakers, we forgot the people in the audience were actually smart. “

Since then, he’s made sure to schedule more time for interaction at conferences, including Monday’s.

Here’s hoping the conference is a success. But if it’s a failure, well, maybe that would ultimately lead to success.