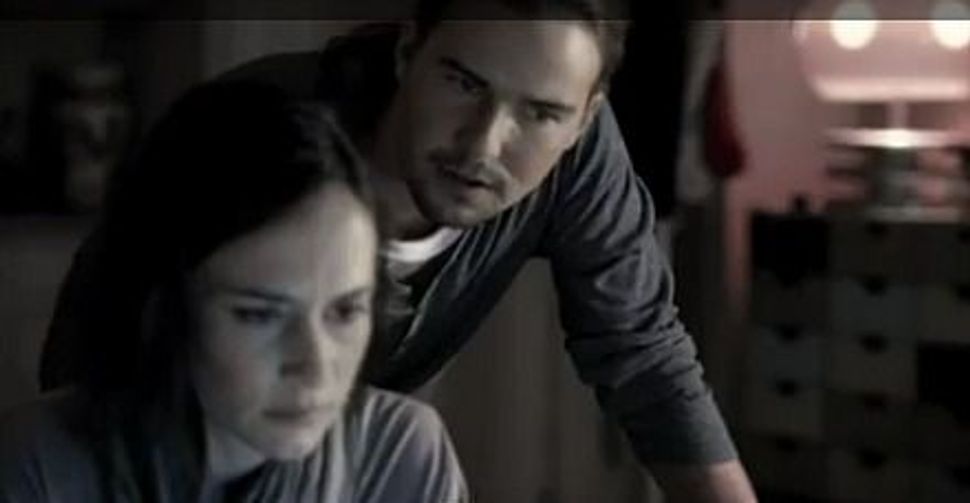 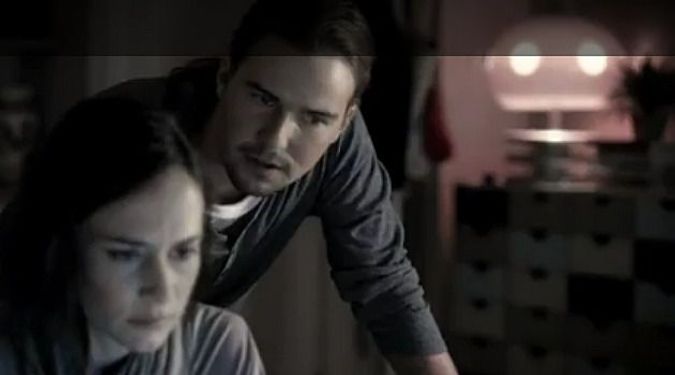 No Need To Worry: The controversy over an ad campaign urging Israelis in the Diaspora to return home exemplifies the angst some feel over the supposed trend of emigration from the Jewish state. A demographer says the concern is vastly overblown. Image by israel government

Israel’s president, Shimon Peres, acquiesced wearily to a recent question posed by Time magazine, one that was stated as fact: “One million Israelis live abroad. It’s not as if Jews are flocking there.” Peres admitted warily: “We’re swimming upstream….” But this picture is not new. In fact, for most of Peres’s 60 years of political leadership — appointed to 12 governing Cabinets, heading three as prime minister, privy to and controlling Israel’s vaunted data and intelligence apparatus — the portrayal of dangerously large numbers of Israelis abroad has been the accepted wisdom.Israel boasts of the world’s most comprehensive population registries and censuses analyzed by its respected Central Bureau of Statistics, which has never lent support to the “million Israelis abroad” thesis. When, 15 years ago, I asked why such fantastic numbers come out of ministries just down the street from this scientific bureau, one Israeli government statistician shrugged his shoulders and said,“They don’t come and ask us.”

Rather than being a one-directional drain on Israel, migration of Israeli-born Jews tends to be circulatory, following the seasons of Israeli migrants’ lives. Israelis often don’t stay in the United States for good, usually returning to Israel, where close family has likely remained. U.S. Social Security payments abroad to individuals in Israel are only dwarfed by Mexico, Canada and the Philippines. And this migratory phenomenon has been a great political and economic benefit to Israel as opposed to a drain.

A new Global Religion and Migration Database constructed by the Pew Research Center has shed new light confirming years of research showing that only modest numbers of Israeli-born Jews have emigrated from Israel. According to the survey, only 230,000 Jews born in Israel are living in other parts of the world, about 4% of Israel’s Jewish population. In fact, the new data confirms that Israel, at 4%, has retained its Jewish native-born population at a higher rate, usually double the average 8% retention of native borns of most other countries in the world.

The new GRMD data converges with scholarly research over the past three decades, estimating the Israeli émigré population of the United States at less than 200,000 and closer to 100,000 Israeli migrants.

Children of Israelis, who have never lived in Israel, are counted as Israeli by Israeli law, but each Israeli-born couple abroad would have to have an average of 11 children to approach the “million Israelis abroad” figure. Of the few children to which Israelis actually do give birth, most are encouraged to engage in such activities as Hebrew acquisition, Israeli scouts and longer visits to Israel, which will smooth their transition to Israel at life stages such as service in the Israel Defense Forces and possibly ingathering with their parents when the parents retire to Israel.

Historically, those discontented with Israel have used the threat of emigration as a form of protest. These demonstrations have included reserve IDF soldiers threatening to leave Israel and burning their identity cards, and media coverage of mass departures at the airport, as in the case of the Israeli Black Panthers, who publicly resettled in ancestral Morocco. For many Israeli Jews, continuing to live in Israel and not opting to leave — as the mythological “million” other Israeli Jews have — is seen as a higher degree of commitment to Israel.

The relatively small numbers of Israeli Jews living in the United States often give expression to their commitment to Israel through a high rate of participation in communal activities.

In the United States, if one takes a count at a synagogue, a meeting of AIPAC, day schools or almost any other Jewish setting, he or she will probably find Israelis are overrepresented. Israelis in America may actually be the Jews of the Jews. They are often the joiners and activists, but are perceived by American-born Jews as only the tip of a nonexistent local Israeli iceberg that is cold to the Jewish community and chooses not to participate. This American Jewish perception is reinforced by the bloated numerical descriptions of the Israeli émigré community, often emanating from local Israeli consulates and other Israeli government and media sources.

The Israeli brain drain is also circulatory. Israel hasn’t had the technological, academic and other infrastructural resources and depth to absorb its disproportionate percentage of highly trained and skilled populace, the highest in the world after the United States. “Surplus” Israelis, talented enough to surmount significant barriers to international migration, went abroad and sometimes later attracted or repatriated with them to Israel much-needed infrastructure, such as that provided by Intel, Google, Microsoft, Alcatel and 3Com, as earlier talented Israeli generations brought back with them IBM, Motorola and Israel Aircraft Industries. Rather than being a negative for Israel, the Israeli “brain drain” and the subsequent repatriation of talent and infrastructure have enabled more of Israel’s talent to remain and return to the Jewish State.

Rather than being a problem for Israel, the Israeli-born migratory pattern has been a political and economic boon, though it remains a problem for Zionist ideology; the ideology continues to describe it by using the negative expression yerida, which is the act of descending.

Pini Herman is a principal at Phillips and Herman Demographic Research.