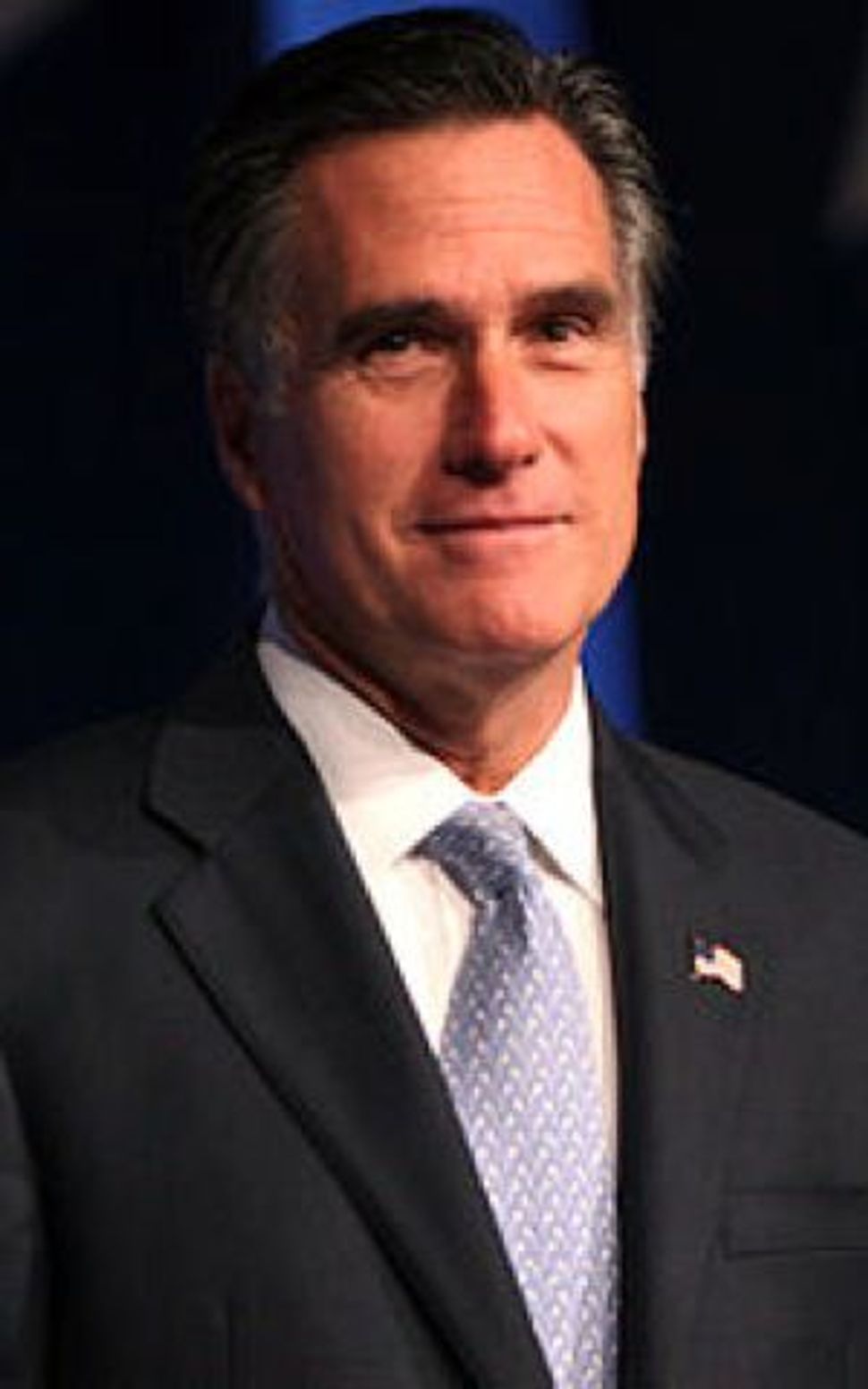 About to get a big gift?

Yesterday, we asked whether you remembered billionaire Gingrich-backer Sheldon Adelson, whose future political giving plans were the matter of speculation in a Politico piece.

Today, Politico has an unsourced report stating that Adelson has “talked about donating as much as $10 million to [pro-Romney super PAC] Restore Our Future.”

That’s a pretty heavily hedged assertion, and it’s not clear to us exactly what it means. Since Politico doesn’t name its sources, we don’t know if this is someone on the Restore Our Future side setting expectations, or someone on the Adelson side ensuring the casino moguls allegiance to the GOP.

We won’t know for sure how much Adelson chooses to give until it shows up in Restore Our Future’s federal filings.