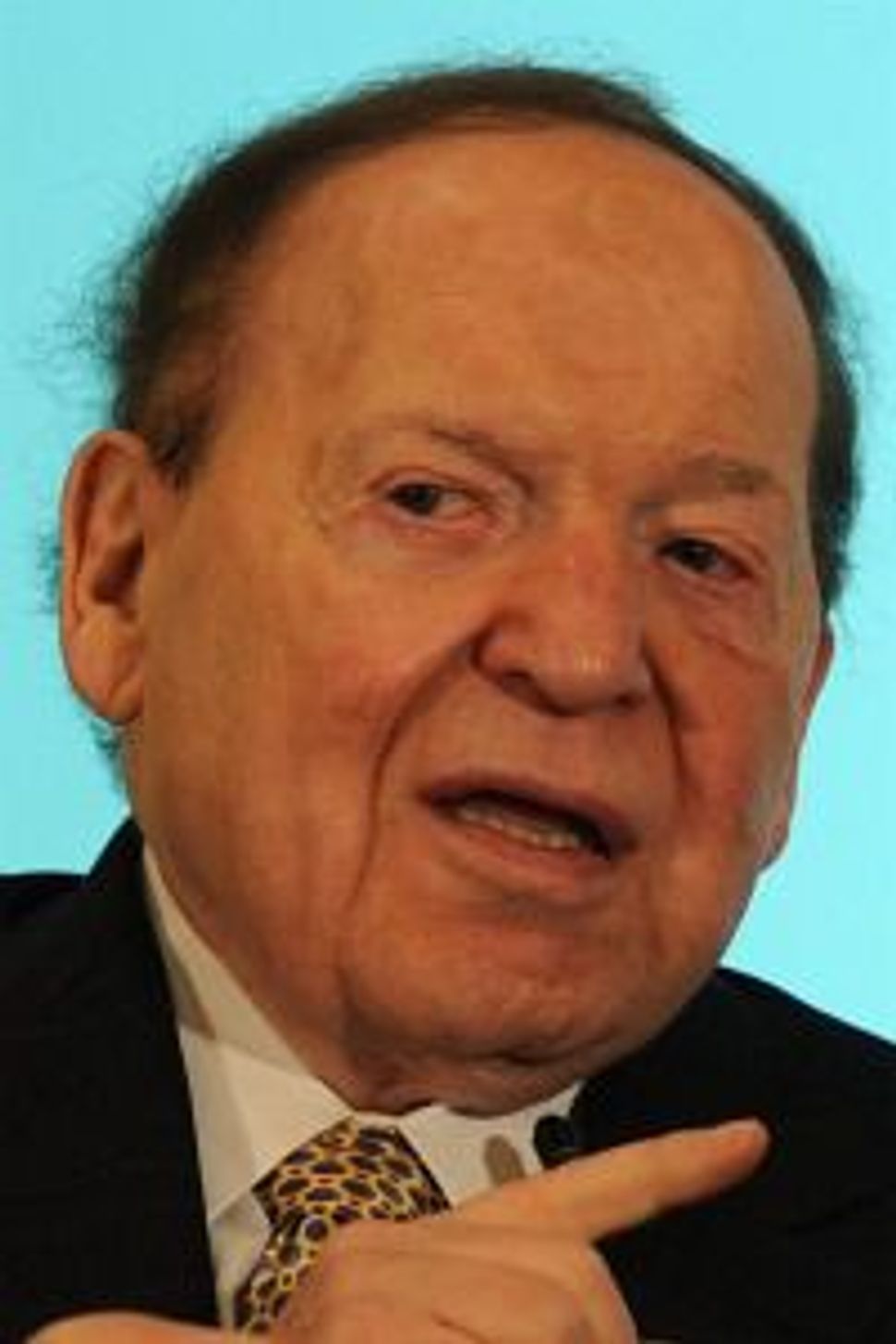 The Las Vegas casino billionaire was the biggest backer of Newt Gingrich’s failed presidential run, dumping a total of $21 million into a pro-Gingrich super PAC. Gingrich’s campaign is history now, but Adelson’s checkbook is very much in play, thanks in part to his hugely successful gambling developments in Macao.

Adelson’s large-scale support of the Gingrich candidacy was based on the longstanding personal relationship between the two men, their shared antagonism towards labor unions, and perhaps most especially their hawkish approach to the Israeli-Palestinian conflict. Adelson, who owns the free right-wing Israeli daily Israel Hayom, parroted Gingrich’s claim that the Palestinians are an [“invented people”](http://www.haaretz.com/news/diplomacy-defense/sheldon-adelson-to-birthright-group-gingrich-is-right-to-call-palestinians-invented-people-1.403671] at the height of Gingrich’s presidential run.

It’s unclear how Adelson’s Israel politics will enter into his decisions about which super PAC to back, if any. As Politico notes, Adelson criticized Romney while Gingrich’s candidacy was still more or less on the table, saying that Romney was not a “bold decision maker like Newt Gingrich is.”

Giuliani, on the other hand, has strong pro-Israel hawk bona fides, telling an Israeli newspaper as recently as last month that a military option should not be “off the table” as Israel and the U.S. decide how to confront Iran over its nuclear program.