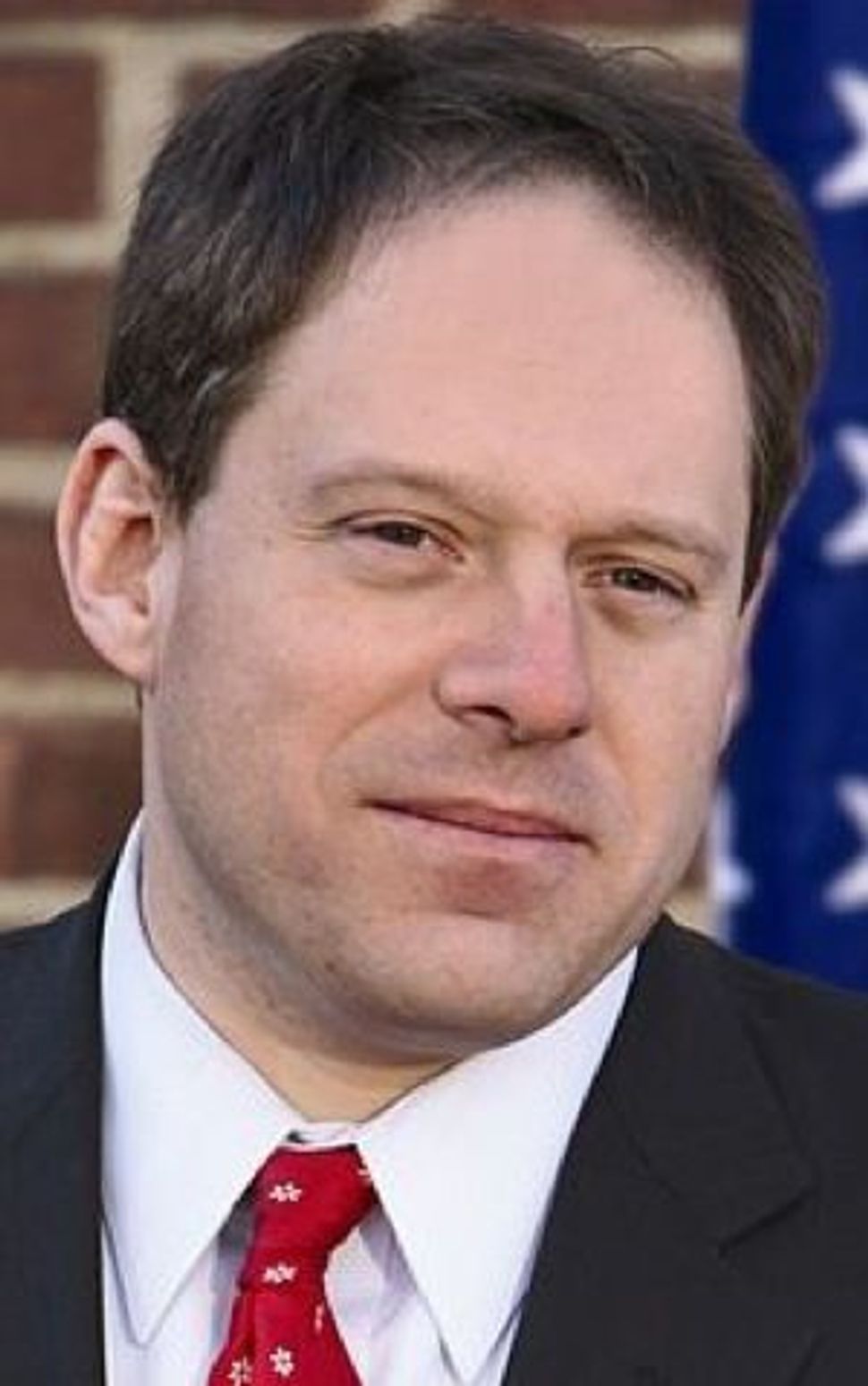 How big a role should Israel play in a local election in Queens?

The NY-6 race pits State Assemblyman Rory Lancman against State Assemblywoman Grace Meng and Crowley for the seat now held by Gary Ackerman, who is retiring.

Crowley, whose candidacy doesn’t have the backing of her uncle, the chair of the Queens County Democratic Party, was attacking Lancman, who has made his hawkish position on Israel a centerpiece of his campaign.

Lancman has run to the right of Ackerman on Israel, criticizing him for his short-lived alliance with the dovish pro-Israel group J-Street.

A June 11 Lancman fundraiser was hosted by a handful of prominent New York Israel hawks, including Jeffrey Wiesenfeld, the CUNY trustee who attempted to block playwright Tony Kushner from receiving an honorary degree over his left-wing views on Israel, and Joe Frager, organizer of the annual pro-settler Israel concert in Central Park.

At this year’s Israel day parade, Lancman and Republican Congressman Bob Turner were photographed with a pantheon of right-wing Zionist leaders, including Helen Friedman of Americans for a Safe Israel, Likud MK Danny Danon, and Frager.

During last night’s debate, Crowley hit Lancman for talking too much about Israel during the race.

Later, Meng criticized Lancman for a mailer distributed by campaign that featured ominous images of guns and nuclear weapons over an Israeli an American flag, under the text “It’s a Dangerous World.”

Meng said that the advertisement had frightened her children.

The district includes portions of the old 9th Congressional District, which Turner won in a special election following the resignation of Democrat Anthony Wiener in a race in which Israel played a major role.

The new district is 38% Asian and 38% white. According to the Jewish Community Relations Council of New York, it’s likely that a quarter of registered Democrats in the district are Jewish.

The primary is scheduled to take place on June 26.