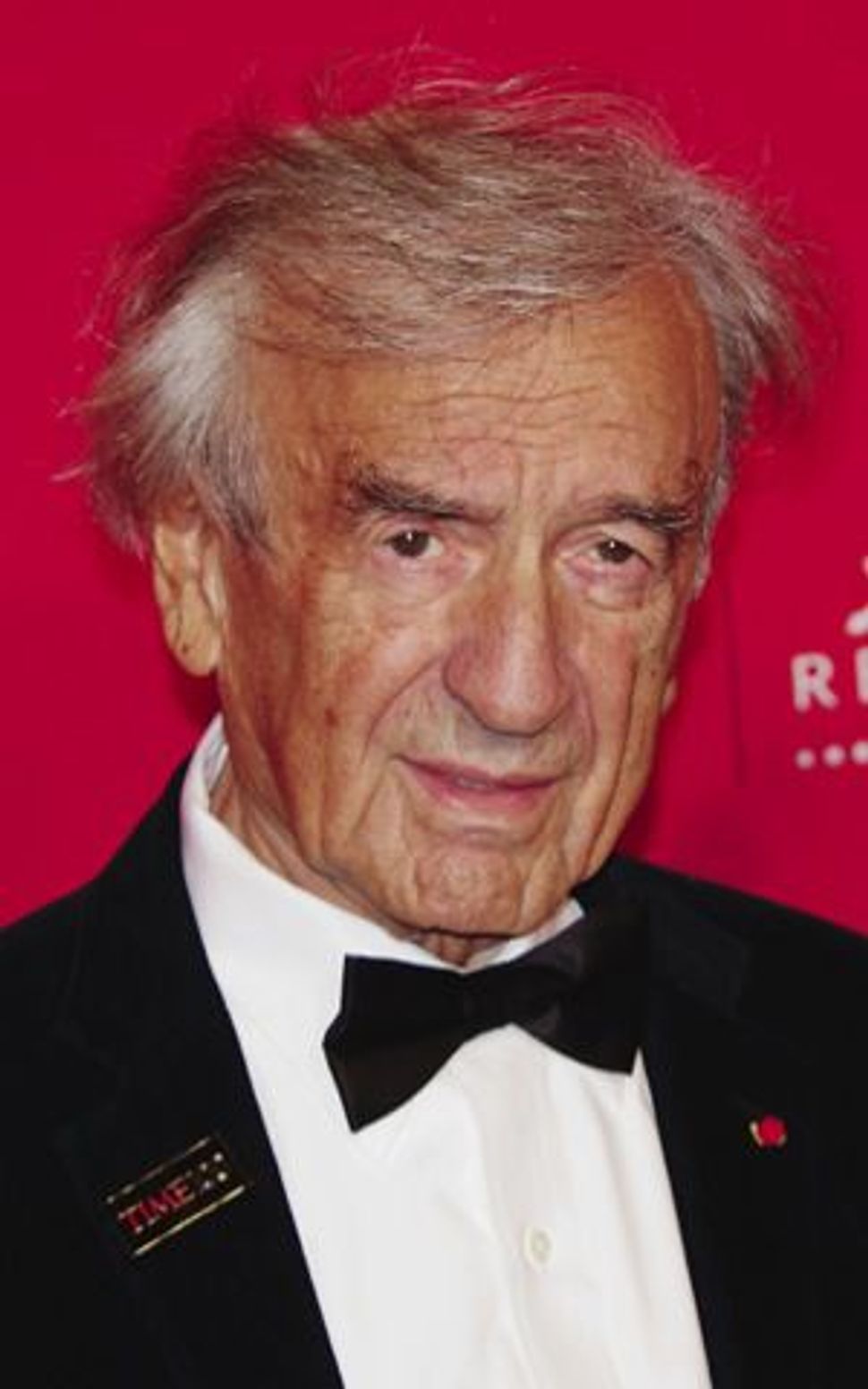 Elie Wiesel announced today his decision to renounce a Hungarian state award he received in 2004. Hungary has been “whitewashing” its fascist history during World War II, Wiesel said, including attempting to rebury the ashes of a writer, Jozsef Nyiro, a member of the notorious pro-Nazi Arrow Cross, in his native Transylvania.

As Wiesel put it, “I found it outrageous that the Speaker of the Hungarian National Assembly could participate in a ceremony honoring a Hungarian fascist ideologue.”

From what we can tell, an op-ed in the Forward by James Kirchick earlier this month was the only real exposure the botched reburial received in this country. And it appears that Wiesel wrote his letter a day after our story posted. So we hereby take credit for the shaming of the Hungarians!

Kirchick wrote about the attempt by the Hungarian government to bring Nyiro’s ashes to his ancestral village, which is now in Romania, and the refusal by the Romanians to let the ceremony take place.

Wiesel got the message that the Hungarian government now has an extreme revisionist agenda with regards to its collaborationist history: “It has become increasingly clear that Hungarian authorities are encouraging the whitewashing of tragic and criminal episodes in Hungary’s past, namely the wartime Hungarian governments’ involvement in the deportation and murder of hundreds of thousands of its Jewish citizens.”