How Do You Say ‘Purple’ in Hebrew? 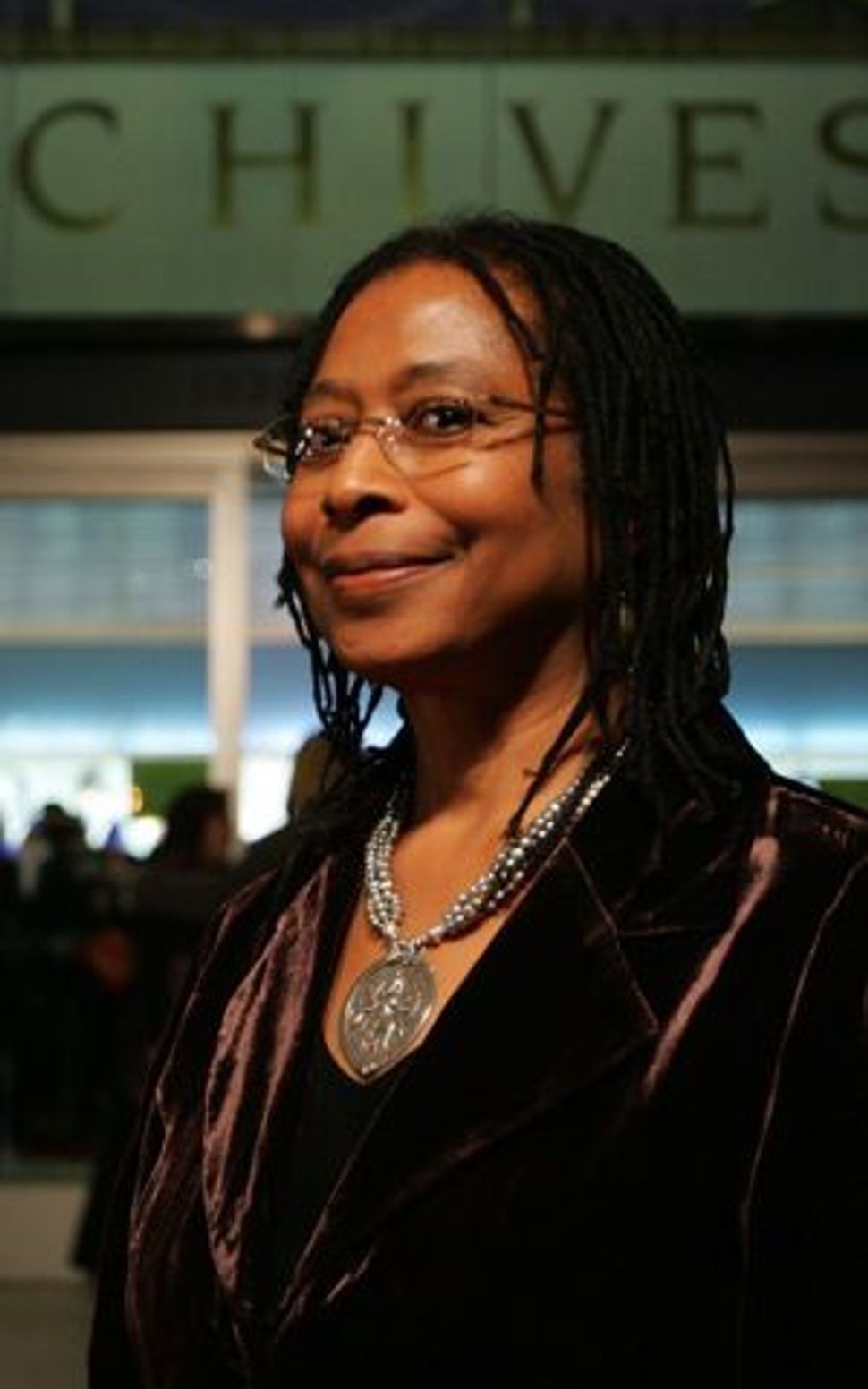 You can’t say Alice Walker doesn’t put her money where her mouth is. The news that the Pulitzer-prize winning American novelist has refused to authorize a Hebrew-language translation of her landmark novel “The Color Purple” comes as little surprise. She has been involved for decades in pro-Palestinian activism. Initially drawn to the cause after the Six Day War in 1967, Walker has since been a vocal and personal advocate for Palestine, calling Israel “the greatest terrorist in that part of the world” in interviews, and even volunteering to join the 2011 flotilla named “The Audacity of Hope” that set sail to protest the Israeli naval blockade of Gaza.

It’s not the first time that Walker has withheld her work from a particular market for political reasons, either: She would not allow a film version of “The Color Purple” to be shown in South Africa until after Nelson Mandela assumed the presidency. The parallel is not lost on her; in fact, it’s central to her argument. Walker invoked the South African situation explicitly in her letter to Yediot Books, which was to be the publisher of the translation. She denounced Israel as “far worse” than South Africa and in 2009 was one of many signers to a petition that referred to Israel as having an “apartheid regime.”

The obvious question is what kind of effect — if any — withholding a translation will have. Walker says she never meant to deprive any readers. Her letter expresses a hope that, like the eventual release of the movie in South Africa, “The Color Purple” may one day be enjoyed in Israel “by the brave Israeli activists (Jewish and Palestinian) for justice and peace.” She wants to share, not to censor. “But,” she writes “now is not the time.”

Publishing a book involves more than just literary creativity. It’s part of a business, one that’s competitive, globalized, and political, and the translation of a book like Walker’s can often bring all these elements into play in dramatic ways.

When best-selling Arabic novelist Alaa al-Aswany raised objections in 2010 against the Hebrew translation of his book “The Yacoubian Building” by the Israel/Palestine Centre for Research and Information, he decried the act as “piracy and theft” in tandem with a vehement reassertion of his position on normalization with Israel: “I reject it completely.” Beyond al-Aswany’s political views, it was the unauthorized distribution of the work, the deprivation of his ability to profit from its dissemination that angered him. Conversely, even authorized commercial translations can run into sensitive territory, as with the 1992 Hebrew edition of “Mein Kampf.” The Israeli academic publisher Akadamon consciously downplayed its release to avoid sensationalism. It was marketed only to students, translated only in excerpts, and published in a nondescript black-and-white cover.

Obviously, it’s too sweeping to attribute Walker’s ban on production of a Hebrew edition to a desire to keep money out of the hands of the Israeli book industry, and it would have too miniscule an economic effect to calculate besides. And she’s certainly within her rights to dictate the terms of distribution for her creation. But restricted access to books just doesn’t sit well with a call for nonviolent social change.

Walker must be aware that the book’s themes of social struggle and oppression transcend its setting in the American South and can become relevant for any reader who has been a victim of political injustice. Prohibiting a Hebrew translation will keep “The Color Purple” not just out of the policymakers’ hands, but also those of the ordinary, regular people, of the “brave activists,” and of their families and friends. A powerfully symbolic gesture it may be, but one that’s ultimately self-defeating. Poetic, perhaps, but not practical.

How Do You Say ‘Purple’ in Hebrew?