Obama Drops In on Mofaz 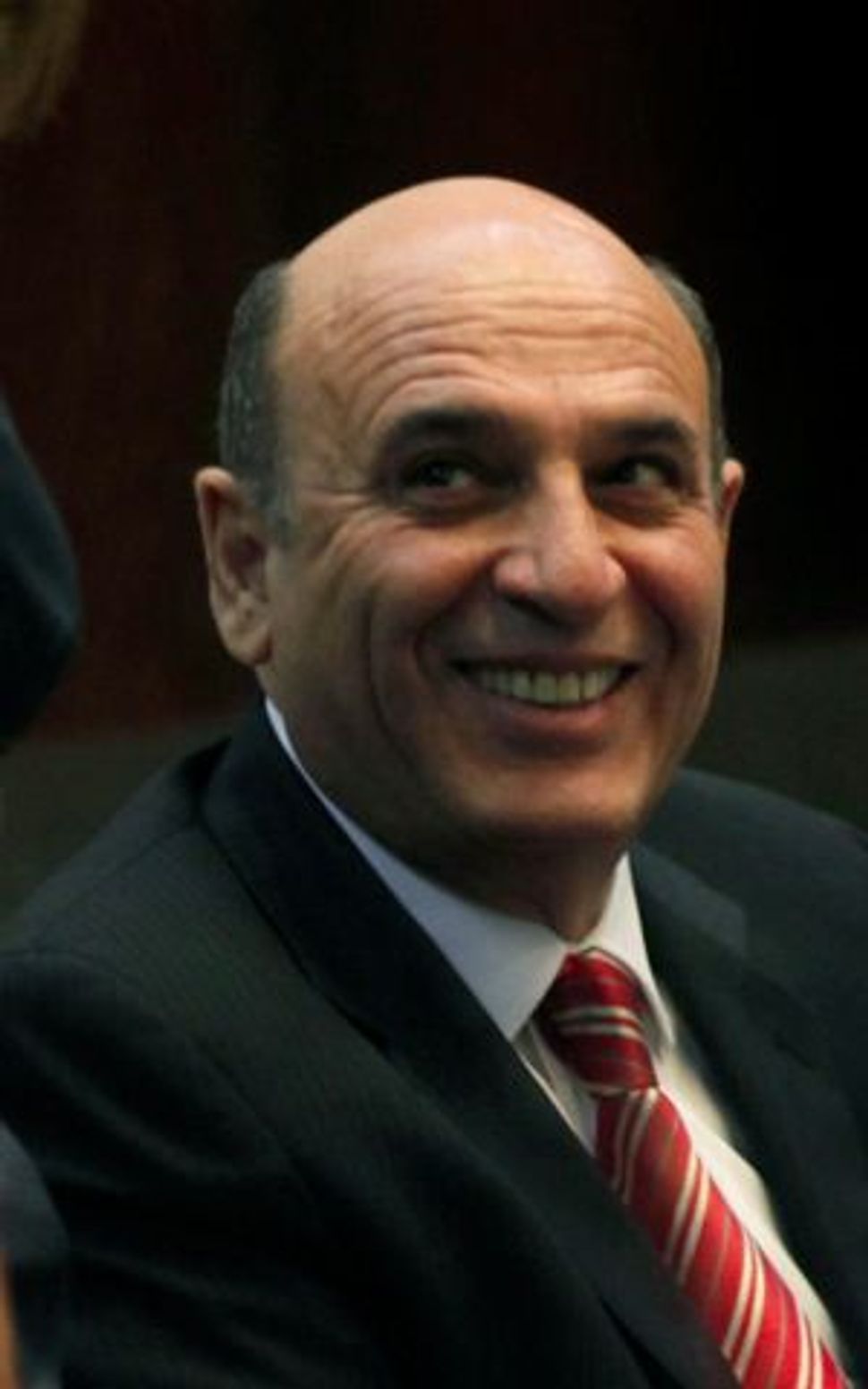 President Obama seems to be perfecting the art of drop-in diplomacy, at least when it comes to Jewish and Israeli leaders. Obama, in recent weeks, took the liberty of dropping into the meetings White House officials held with Jewish Conservative and Orthodox leaders. Then last Thursday he popped into a meeting National Security Adviser Tom Donilon was holding with Israel’s newly appointed deputy prime minister Shaul Mofaz.

These unplanned meetings are a unique treat for visiting dignitaries. One stop below an actual scheduled oval office meeting, a presidential drop-in still gives the guest that feeling of being so special that even the commander-in-chief can’t help but stop by to say hello. It also comes with a photo-op to be cherished forever and used in future political campaigns.

How surprising are these presidential visits?

Mofaz told reporters after the meeting he had “no idea” Obama would join the conversation. Orthodox leaders seem to have had better intelligence than the former Israeli general — they came to the White House all prepared with a gift for Obama, just in case he showed up.

Shaul Mofaz got a fair amount of attention during his three-day visit to Washington. In addition to his 35 minutes of face time with the President, Mofaz met with Secretary of State Hillary Rodham Clinton, National Security Adviser Donilon, and key legislators on Capitol Hill. To his American hosts, Mofaz not only demonstrates the strange ways of Israeli politics, where the leading opposition figure can become, overnight, a partner in his rival’s coalition, he also represents a chance for changing the tone of Netanyahu’s government, a hope that he will serve as a more responsive actor in Israeli politics.

And this has to do mainly with the Israeli-Palestinian peace process, an issue the Obama administration has been accused of all but giving up on. Mofaz, in his presentations in Washington, paid special attention to the conflict, making the case for renewing direct negotiations immediately and advocating for his plan of an interim agreement on borders and security which would be followed later on with discussions on the more thorny issues of refugees and Jerusalem. President Obama has said in the past that the Israeli and Palestinians should begin talks with these two issues, because they are easier to solve.

Mofaz, if he lives up to promises he made before entering the Netanyahu coalition, could be the Obama administration’s go-to person in the Israeli government. Netanyahu has thus far showed little response to American overtures on peace process issues; Foreign Minister Avigdor Lieberman is outside the loop when it comes to U.S.-Israel relations; and Defense Minister Ehud Barak, a frequent guest in Washington, is focused on the Iranian issue.

That leaves Mofaz as the right person for the job. It would give the administration a glimmer of hope for restarting the peace process. And for Mofaz, the added attention from Washington could help revive his public image and his approval ratings, which took a severe hit following his decision to cross the lines and join Netanyahu’s government.

Obama Drops In on Mofaz