Why Is Jonathan Pollard Still in Jail? 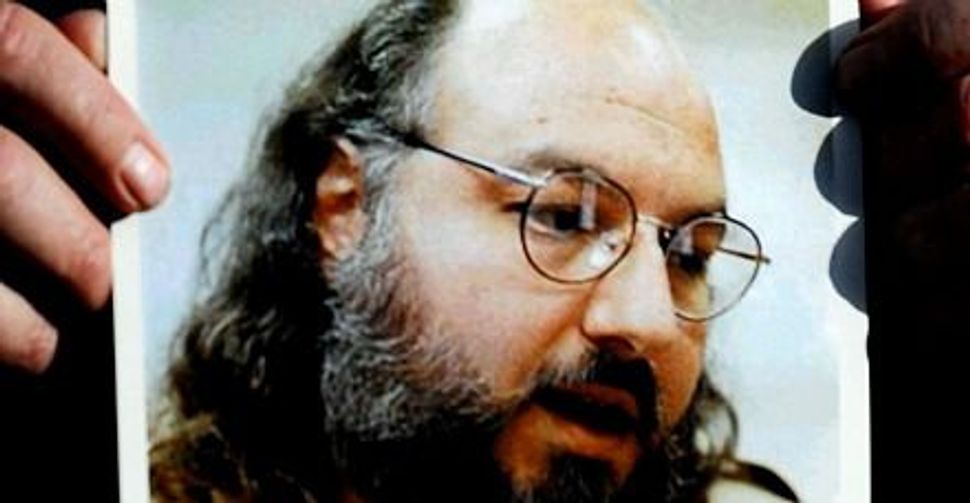 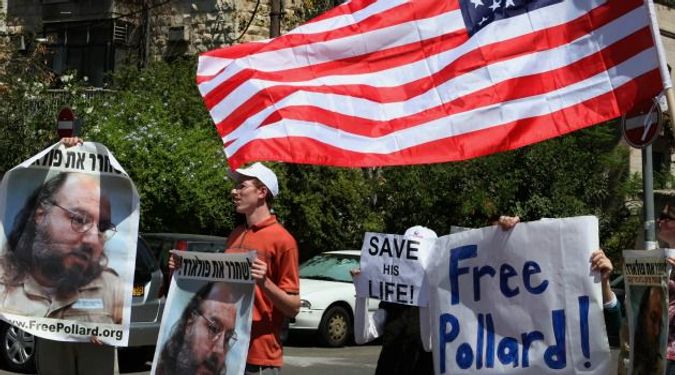 Hope for Pollard? A growing chorus is calling for Jonathan Pollard to be released from prison. Image by getty images

Why are efforts to obtain clemency for Jonathan Pollard stuck? The man convicted in 1987 for spying for Israel and given a life sentence remains in jail despite a growing chorus calling for his release.

I had the opportunity to ask a number of American Jewish leaders attending a meeting of the Conference of Presidents of Major Jewish Organizations in Jerusalem this February. Their answers, prefaced with “Please don’t quote me,” offer an insight into one of the most agonizing and perhaps divisive issues within the American Jewish community, and between Americans and Israelis.

Most referred to opposition by United States defense and intelligence agencies, which have repeatedly scuttled all attempts to work out a deal for Pollard’s release. The problem is that no one really knows whether these agencies hold convincing proof that Pollard damaged American security — and that he’d potentially be a danger if released.

Eliot Lauer, Pollard’s attorney, claims to have the highest possible security clearance, yet has been refused access to the secret documents pointing to the extent of Pollard’s culpability.

“[The agencies] are afraid that Pollard will become a hero in Israel if released,” one person said. “It would be humiliating for them.”

“This goes back to the time when Pollard was initially arrested,” another revealed. “The Americans believed that Pollard was not a rogue operation and that Israel was operating a number of spies within the defense and intelligence communities. [The Americans] asked Israel for the names, but Israel refused.”

President Shimon Peres, who was prime minister at the time of Pollard’s arrest, maintained a long and unusual silence on the issue until recently, when in early June he asked President Barack Obama to consider clemency. Since these talks were not public, however, no one knows exactly what was said — except that the administration refused to budge.

But a growing chorus of former defense and intelligence officers and former prosecutors involved in this case are arguing that Pollard has served enough time.

Most recently, and notably, onetime CIA director Jim Woolsey proclaimed, during a visit to Israel, that Pollard should be released on humanitarian grounds. It’s a point he reiterated in a letter to the Wall Street Journal on June 5: “For those hung up for some reason on the fact that he’s an American Jew, pretend he’s a Greek- or Korean- or Filipino-American and free him.”

Has the organized American Jewish community done enough? “We’ve done everything we could do,” offered one Conference leader. “We’re tired of the issue,” said another. “We’ve got other things to take care of.” If Bill Clinton and George W. Bush were hard sells, the delegates concurred, Obama would be impossible.

Rabbi Pesach Lerner, who recently stepped down as head of the National Council of Young Israel, has been consistent in his support for Pollard’s release, but acknowledges that he is up against influential people in the Jewish world.

Former Pentagon official and presidential advisor Dov Zakheim told me at last year’s Herzliya Conference that he was against Pollard’s release, an indication that some government employees have a lingering resentment about what came in the wake of Pollard’s conviction. Many of the Jews who were employed in U.S. defense and intelligence agencies suddenly found themselves suspected of disloyalty.

Rabbi Lerner and Eliot Lauer believe that an appeal to the president on humanitarian grounds should be a priority for the Jewish community. With a few exceptions, like AIPAC and Jewish War Veterans, the members of the Presidents’ Conference are largely on record supporting clemency. But individual organizations, with many issues on their agendas and perhaps some internal divisions, have not only stopped regarding Pollard’s clemency as a priority; the issue is not even on their short lists.

Lauer’s insistence that he be allowed to see the secret evidence against Pollard is obviously the only way to dispel the vague suspicions and rumors that swirl around this case and prevent any progress.

American Jewish and non-Jewish organizations can play vital roles in forcing this issue so that it gets the attention it demands.

There are practical considerations in addition to the moral ones. Israelis can only benefit from an increase in trust between the Israeli and American defense and intelligence communities. Resolving the Pollard issue may not be the most important step towards increased cooperation, but ethically and symbolically it is critical. It is time to move on and keep the focus entirely on confronting threats to American and Israeli security. Clemency for Pollard would help that to happen.

Moshe Dann is Jerusalem-based writer and former assistant professor of history at the City University of New York.

Why Is Jonathan Pollard Still in Jail?