What Sarah Silverman Would Do for Obama 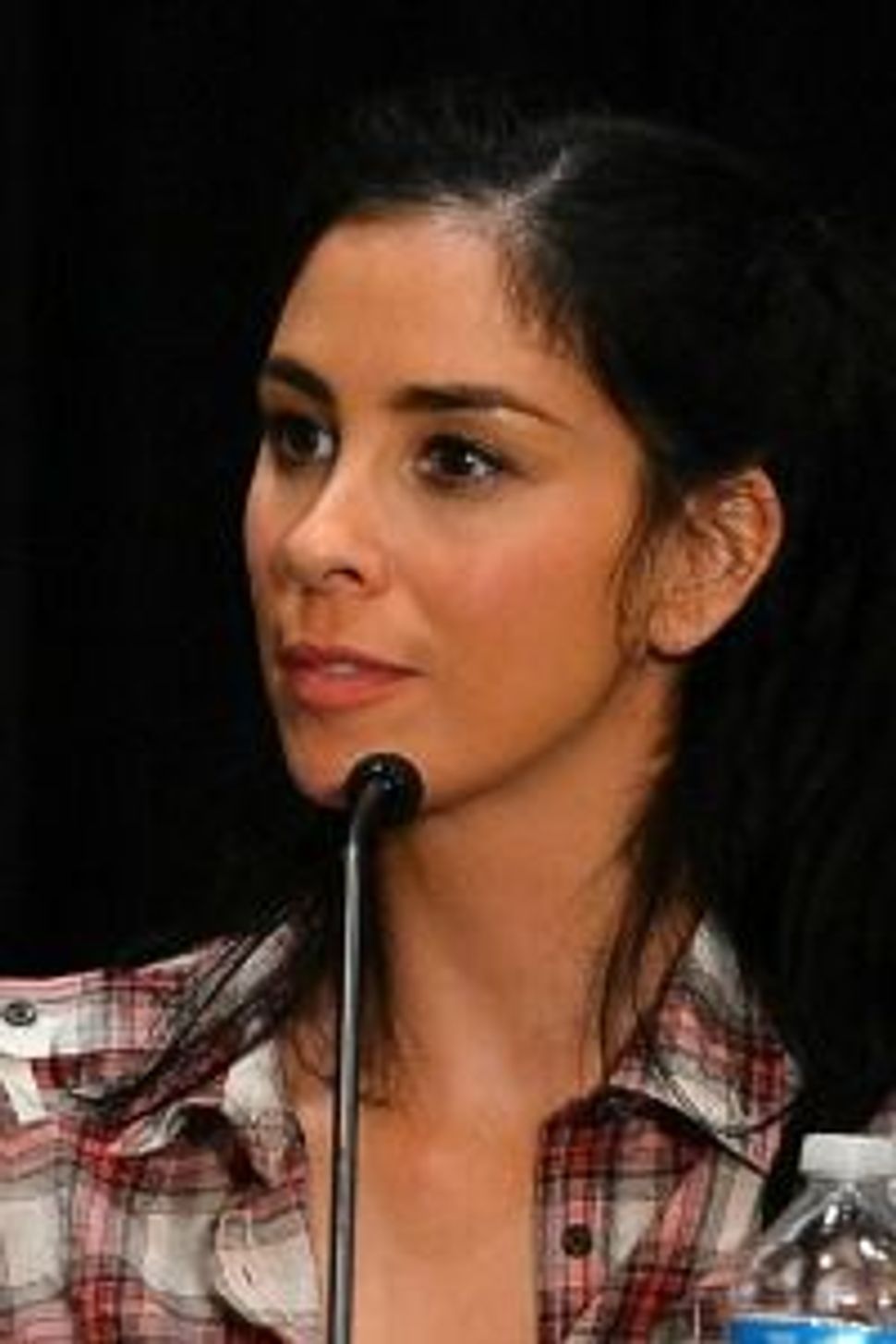 If Adelson will switch his allegiance to Barack Obama from Mitt Romney, Silverman will… well, we don’t want to give away the punch line.

Why don’t you just watch the video? Unless you’re at work, that is, or there are kids around.

The video is a follow-up to Silverman’s pro-Obama 2008 video, part of an effort to send young Jews to campaign in Florida called The Great Schlep.

The NJDC campaign hit Adelson over unsubstantiated allegations by a former Adelson employee that he had condoned prostitution at his casinos on the Chinese island of Macau.

The new Silverman video’s critique of Adelson is less specific.

“If you give that $100 million to Obama instead of Romney, I will…” Silverman begins. We’d better leave it there. The video points to a website that includes a petition calling on Romney to turn down further donations from Adelson.

“Adelson is the same man who stopped backing AIPAC for supporting aid to the Palestinians, freely mocked Obama at a Birthright event, and who Republican Senator John McCain suggests is bringing foreign money into American elections,” the petition reads.

The video is a project of Schlep Labs, a Jewish pro-Obama advocacy effort that’s a continuation of 2008’s The Great Schlep. The operation is funded by the Jewish Council for Education and Research, a super PAC.

What Sarah Silverman Would Do for Obama