Occupation, Not ‘Culture,’ Holds Back Palestinians 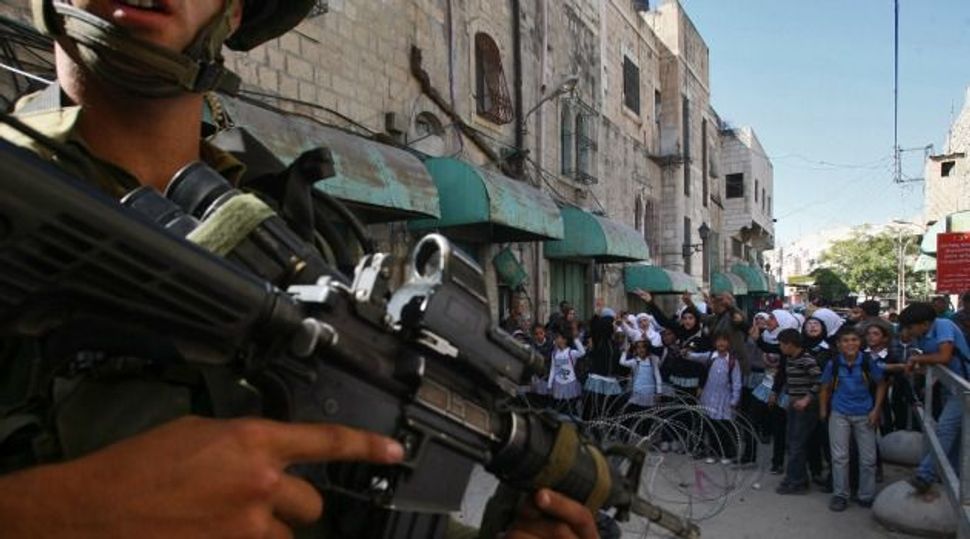 Checkpoint Nation: Mitt Romney suggested Palestinian ?culture? has led to their economic woes. But it?s not easy to build an economy in a land of checkpoints and occupation. Image by getty images

As a Jew of Iraqi descent living in Israel, I was taught to take prideful note of the role that my ethnic group played in building the country.

”You see that bridge?” my uncle would ask me as we watched footage of a Tel Aviv sports event. “An Iraqi Jew built it.” And when the TV switched to a commercial for an appliance company, my uncle, who left Baghdad in 1943 at the age of 16, would say: “The owner of that company is Iraqi. Do you see how he built it from nothing?” 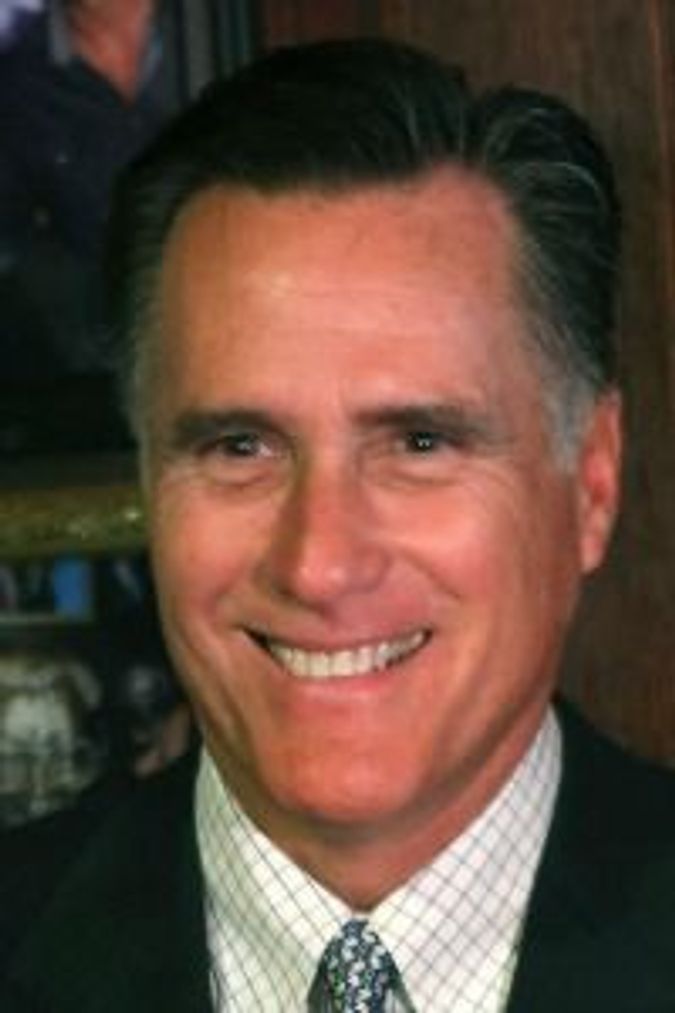 The message was that Iraqi Jews are, well, superior, in everything from building bridges to marketing refrigerators to cooking kuba. As a universalist but also an enthusiastic consumer of my aunt’s Friday night dinners, I found the last part of my uncle’s theory difficult to refute.

I am less persuaded by Mitt Romney’s statement during his recent visit to Israel, where he attributied the gap between the Israeli and Palestinian economies to cultural differences.

Romney compared Israel’s gross domestic product per capita of $31,000 with the Palestinian GDP per capita of $1,600 (Romney quoted it incorrectly as being $10,000), reportedly noting that “culture makes all the difference.”

I applaud the phenomenal economic growth that Israel has experienced in the past 64 years, propelling its per capita GDP beyond even Western European countries like Greece and Portugal. The energy and creativity that has fueled the Israeli high-tech sector, pharmaceutical industry and tourism growth would make my uncle proud (although he would bristle at any attempt to give credit to non-Iraqis). As a sovereign country in control of its borders and trade policies, Israel has had the freedom to develop its economy, and the financial support of Diaspora Jewish communities and American foreign aid has been a significant contributing factor.

We should allow our Palestinian neighbors the same freedom. It is impossible to discuss the economy of the Palestinian territory, which has been under Israeli control since 1967, without discussing Israeli policies and especially restrictions on freedom of movement that have shaped the possibilities available to small business owners, factory workers, farmers and professionals.

Beginning in 1967, Israel pursued a policy of economic integration, encouraging Palestinian workers to enter Israel for relatively higher paying jobs, which in turn created a Palestinian consumer market for Israeli goods. In 1987, Palestinian workers held one in every 10 jobs in Israel, raising wages and cost of living in the Palestinian territory. In the 1990s, as violence escalated, the policy of economic integration was replaced by a policy of separation, wreaking havoc on an economy developed to be dependent on access to Israel. Travel restrictions meant that the number of workers permitted into Israel plunged from 109,000 in 1987 to 24,000 in 2008. Gaza, especially, was also subject to restrictions on goods, which, in the wake of the 2007 internal takeover of Gaza by the Hamas movement, culminated in a policy that Israel called “economic warfare,” designed to halt production and paralyze the economy by restricting movement to a trickle of humanitarian items.

The policy was effective. In 2009, Gaza’s GDP declined to $787 per capita, compared with $1,327 in 1994. The West Bank, subject to fewer restrictions, has fared slightly better, recently climbing back up to its 1999 level. But Israeli policies are still inhibiting growth, including restrictions on the entrance of investors into the West Bank and transit of goods within the West Bank and into Israel, Gaza and Jordan; a general ban on travel between Gaza and the West Bank, and a ban on selling goods from Gaza to their traditional markets in Israel and the West Bank.

I recall our organization’s attempt last February to help 12 outstanding young women and men from Gaza reach a competition in the West Bank, sponsored by Microsoft, to recruit technology students. Although Israel raised no security claim against the students, it refused to allow passage, saying that access would be restricted to “exceptional humanitarian circumstances.” So the students missed an opportunity to develop promising high-tech careers, even as the unemployment rate among those ages 20 to 24 in Gaza stands at 58%.

Throughout August we have been sending faxes and emails to Israeli military officials, begging them to reverse their refusal to allow farmers in Gaza to sell their strawberries to lucrative markets in the West Bank. Without the ability to access those customers, hundreds of strawberry farm workers will remain idle and stay dependent on humanitarian assistance.

These kinds of restrictions have nothing to do with culture. And they can be removed without endangering Israeli security. Already, Israel is allowing goods from Gaza to enter Israel, en route to limited export markets abroad, after undergoing comprehensive security checks. Those same goods could be sold in Israel and the West Bank, where demand and profitability are higher. Already, the military is allowing nearly 200 Palestinians to leave Gaza every day, subject to individual security screening. Those numbers could be expanded to include students, businesswomen and others trying to access economic and educational opportunities in the West Bank.

Just think of the future that would be possible for Palestinians and Israelis if the potential for economic growth in Gaza and the West Bank were allowed to flourish, as it has in Israel. I can already see the elderly man in Gaza pointing at a computer screen and telling his niece: “You see that new version of Microsoft Word? The developer is a woman from Gaza City.”

Sari Bashi is the executive director of Gisha, an Israeli human rights organization protecting the right to freedom of movement in the occupied Palestinian territory.

Occupation, Not ‘Culture,’ Holds Back Palestinians