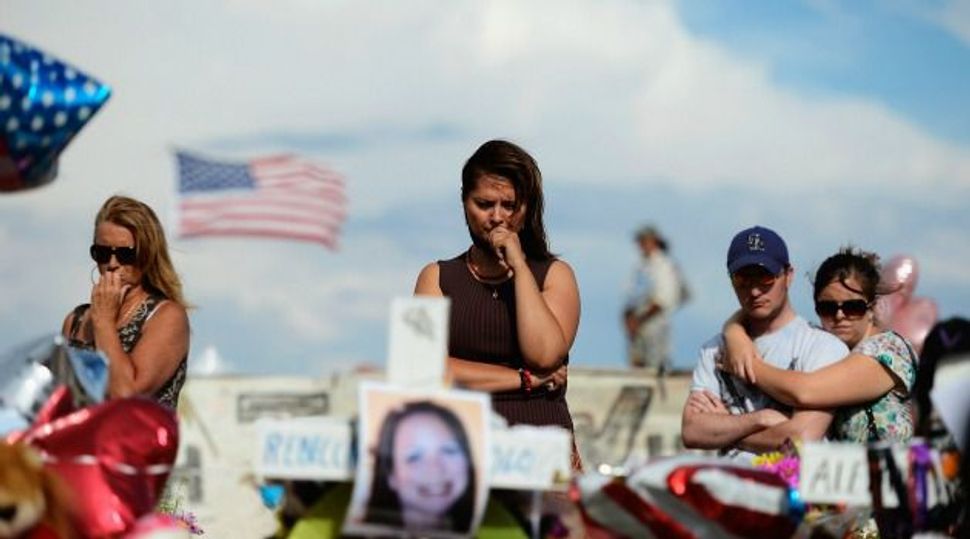 Just because another week brought another deadly, senseless murder rampage, it should not lessen our outrage or our commitment to protect the public good. Do we need yet another reason to reinstate the federal ban on assault weapons?

Wade Michael Page used a Springfield 9mm semiautomatic handgun to carry out the attack August 5 at a Sikh temple in Oak Creek, Wis., in which he killed six people and then himself.

James Holmes, the man accused of killing 12 people in a shooting spree July 21 at a theater in Aurora, Colo., used one .40-caliber Glock handgun and had another one in his car. The weapons were purchased legally within the previous 60 days.

Jared Loughner, who just pleaded guilty to killing six people and critically wounding Rep. Gabrielle Giffords in a January 2011 attack in Tucson, Arizona, used a Glock 9 mm semiautomatic pistol with a magazine that held more than 30 bullets. He also had legally purchased the gun at a local shop and bought ammunition at Wal-Mart.

Yes, these men were motivated by hate and twisted by mental illness, but it is the easy access to a weapon no civilian needs that made these murders possible. Even Justice Scalia has acknowledged that the Second Amendment can abide some limitations. Enact them now.