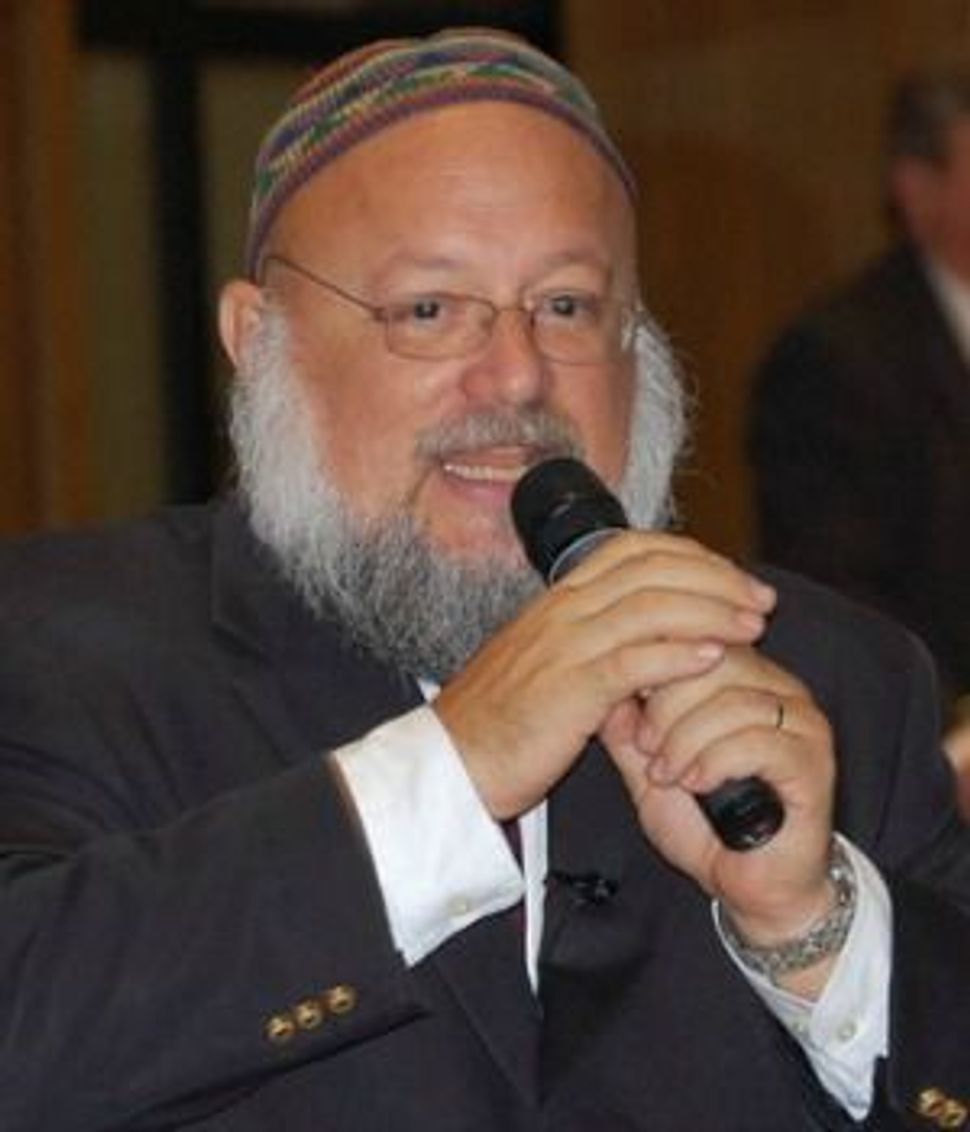 We have a preschool ritual every Friday. It’s called Superstar Shabbat. In 16 years it hasn’t really ever changed. Each preschooler is assigned to a particular Friday morning throughout the year. Often two or three kids will share a Shabbat. They – well, their parents – create posters with drawings, pictures, etc and show them to the assembled students and visitors. I ask the kids a few questions about their posters, then pick each preschooler up and, holding them in the air, cheer loudly.

I remember about 15 years ago when it was Aly Raisman’s turn. I picked her up and I said, “Look at Aly! She’s our superstar!”

Who knew that 15 years later, the whole world would agree!

Aly Raisman is a superstar. She is a natural: poised, focused, unafraid. But then, she has always been that way. Her parents Lynn and Rick followed her lead from the beginning. It was Aly who decided that she would be a gymnast. Her parents never pushed or cajoled. They supported her with love and endless hours of schlepping to meets and gyms all over New England, and later, all over the United States.

Aly comes from a big Jewish family. While not especially observant, the Raisman clan and all the cousins and friends strongly identify as Jews. Holidays, family life cycle events, all the highs and lows of life are refracted through the prism of Jewish experience. They are the backbone of postmodern American Jewish life.

When Aly and her mom chose Hava Nagila as the song for her floor routine, it was not to make a statement. It was simply a great song! The infectious rhythm drew the crowd in and moved at a pace that pushed Aly to her creative and physical limit. It didn’t even occur to Aly that choosing a Jewish folk melody for her Olympic debut would send a powerful message to the rest of the world, particularly to Jews.

The message? Aly is a confident young Jewish woman whose Jewishness is thoroughly integrated into her whole being. She doesn’t whisper, “I’m Jewish.” On the 40th anniversary of the Munich Massacre she twists, jumps, flies through the air, declaring with every muscle in her strong body, “I am a strong Jewish woman and I own this event.” Can there be a clearer declaration of Jewish power and pride?

Aly got the gold for her superior performance. But there was more. I read that she told reporters, “Having that floor music wasn’t intentional. But the fact it was on the 40th anniversary is special, and winning the gold today means a lot to me. If there had been a moment’s silence I would have supported it and respected it.”

Speaking out, truth to power, respectfully and courageously, Aly laid it all out. She was not seeking to make a political statement. That isn’t Aly. The girl has a Yiddishe neshuma: a Jewish soul. It simply made sense to her to say what was on her mind. For all of us who were touched by the Munich Massacre, who remember it and the horror and the shock and the shameless anti-Semitism that continues to hover over those Olympic rings wherever they are, Aly’s words resounded as loudly as Hava Nagila had earlier that day.

Had I been in London on that day, I would’ve picked up Aly Raisman in my arms and yelled, “Look everyone! Look at Aly. She’s our superstar!”

Keith Stern is the rabbi at Temple Beth Avodah in Newton, Mass.