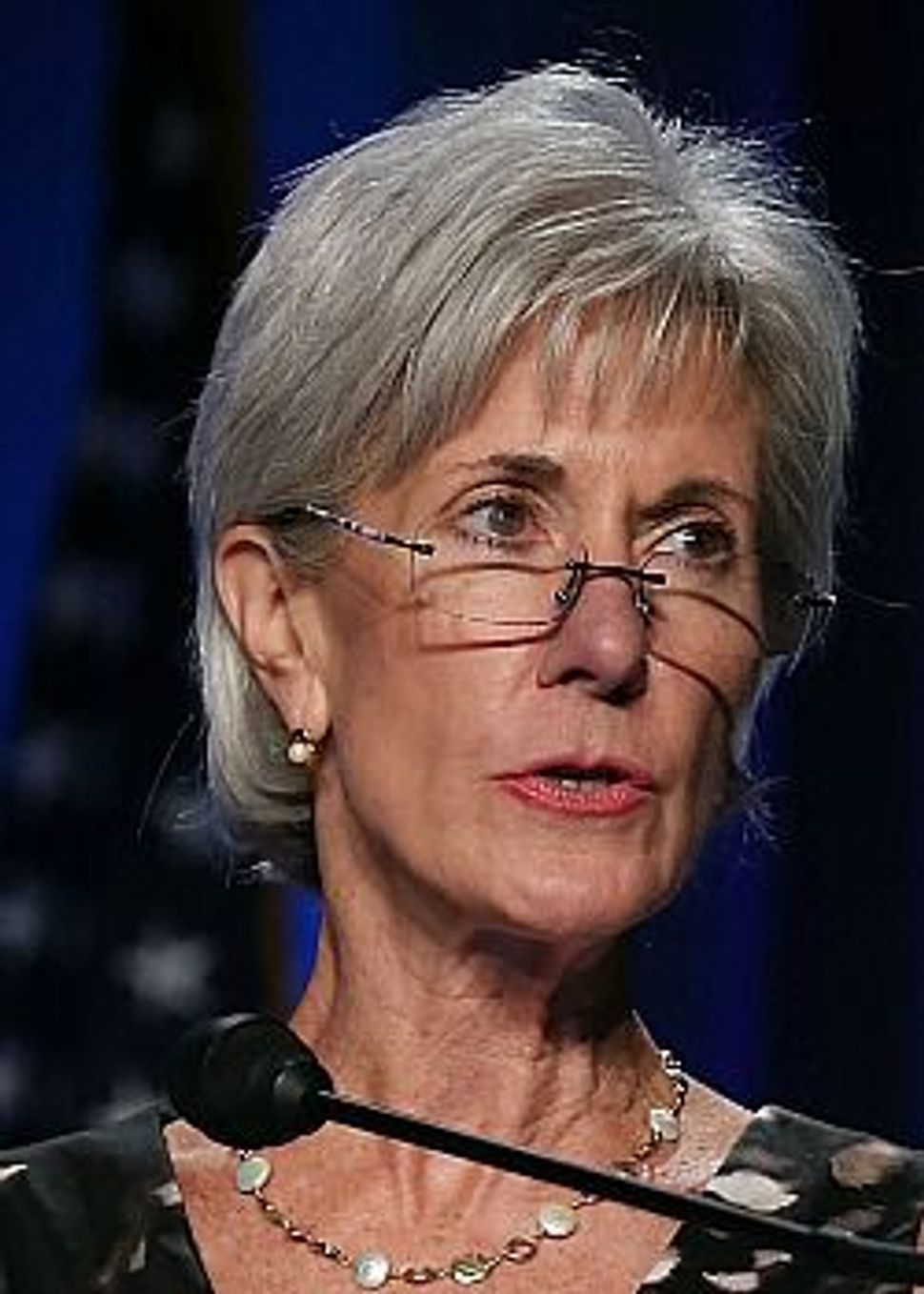 President Barack Obama’s healthcare reform is shaping out to be one of the party’s main selling point for Jewish voters in the November election. And Mitt Romney’s selection of Paul Ryan, champion of healthcare cuts, has only motivated Democrats to push the issue even more.

Jewish elected officials and activists gathered for a conference call with Health and Human Services secretary Kathleen Sebelius to hear more about how implementation of the Affordable Care Act is coming along and how they see it impacting American voters.

Sebelius, according to activists briefed about the call, highlighted the advantages Obamacare entails and explained the impact the reform is already having on Americans. She also touched on the other hot-button issue which is emerging as a key talking point for senior Jewish voters, namely Medicare. Sebelius underscored the importance of the entitlement program in light of Ryan’s plan to replace Medicare with a voucher system.

Medicare, Democratic sources said, will be the key issue when reaching out to Jewish voters, especially in Florida which is home to many Jewish senior citizens.

Democrats will be keeping busy from now and up to the elections, with elected officials and other surrogates working the phones to reach out to Jewish voters. The campaign has already provided speakers with talking points dealing with Obama’s relations with Israel, his economic plan, and the changes he made to America’s healthcare system.

Republicans will no doubt counter with their own team of Jewish surrogates.