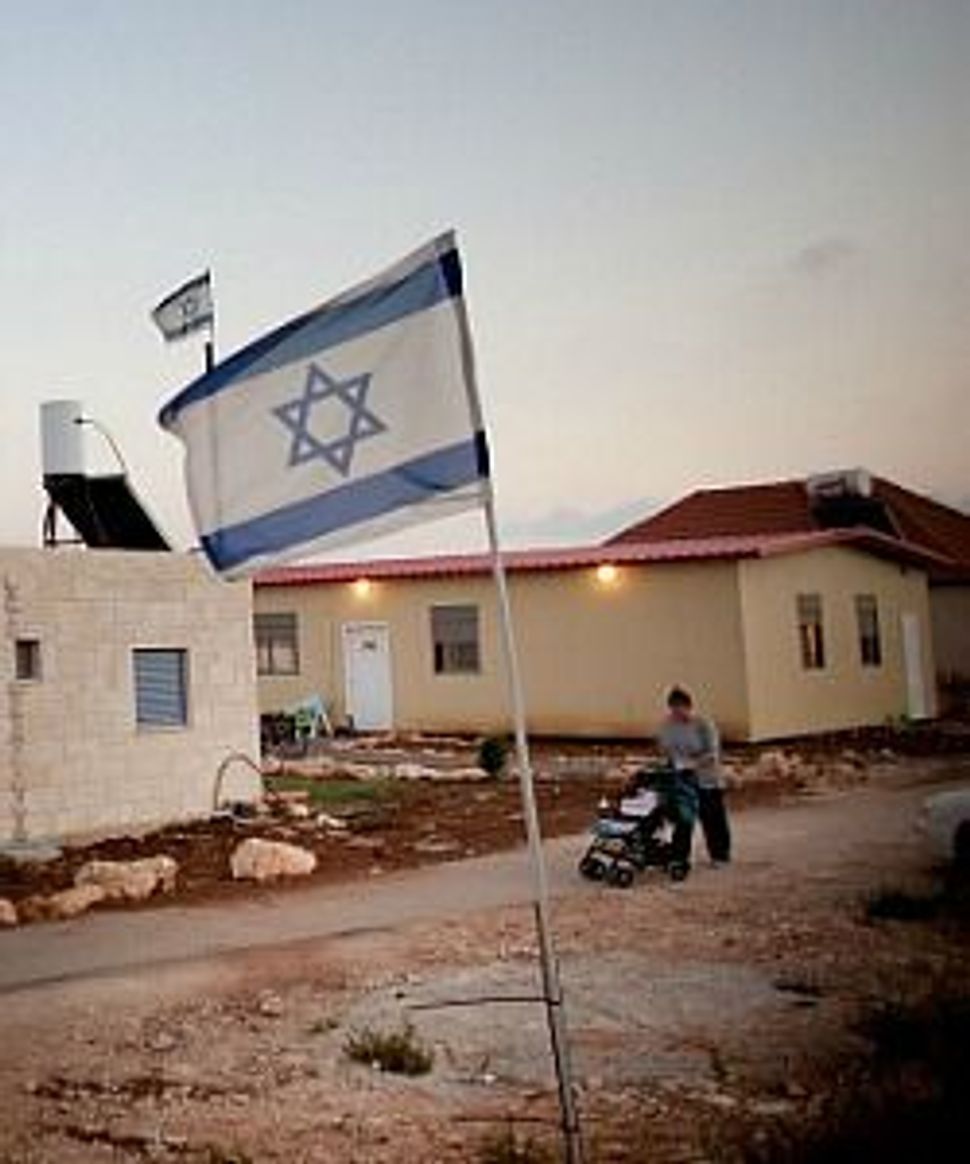 Settlers have tried to save the outpost and the government has tried to give it a stay of execution, but this week the High Court said that there’s no longer any wiggle room, and it must be evacuated by Tuesday.

Migron is the iconic outpost, meaning a settlement that is viewed as illegal by Israeli law as well as international law (which regards all settlements as illegal). Migron was build without the necessary government permits and licenses, and according to an official Israeli report stands on privately-owned Palestinian land. Its evacuation is a major victory to Peace Now and the Israeli left, and a huge blow to the settler right.

The key question today is, presuming that neither settlers nor the government manages to avert the evacuation at the last minute, what the West Bank look like on Wednesday.

Ever since the Gaza disengagement extreme settlers have been preaching a “never again” ethos, and have reacted violently by any move against their interests by government to prove the point. With their “price tag” ethos any action by Israel to harm them merits violence against Palestinians or the Israeli army..

The government is hoping for a voluntary evacuation, but there is a good number of extreme settlers who think that, with the memory of the disengagement fresh in their minds, such a notion is a disgrace. And in a sense, “price tag” was dreamed up for a week exactly like the coming one.

A mixture of resistance in Migron and “price tag” attacks in its surroundings could make the coming week an extremely turbulent one in the West Bank.