What Would Israel Do Without Mahmoud Abbas? 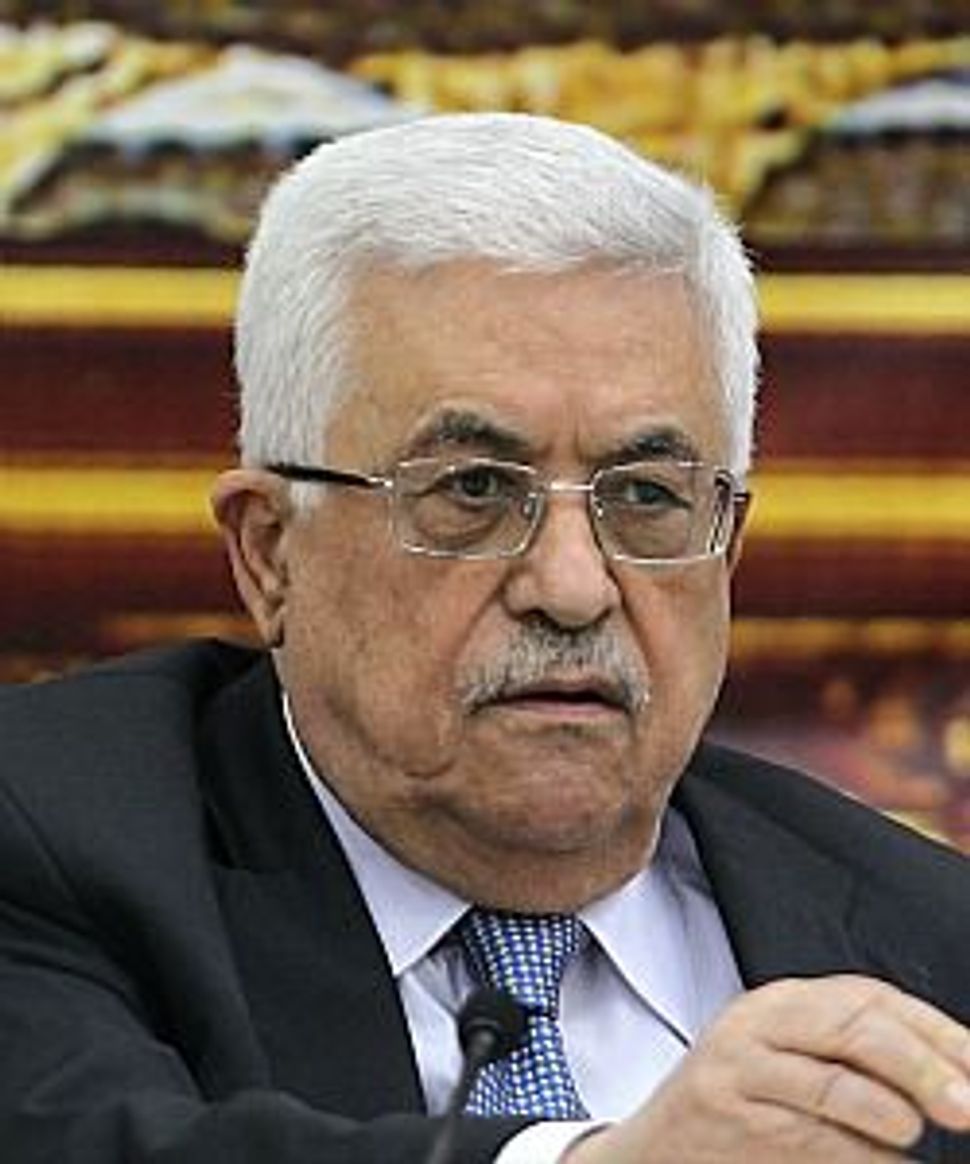 “Happy holiday and a Happy New Year to you and the entire Israeli nation,” Abbas said.. Well, perhaps he meant all of Israel with one exception.

At the same time as the phone call from Ramallah came in at Peres’ residence, Foreign Minister Avigdor Liberman had his team working on his attempt at character assassination of Abbas.

Last month, Liberman wrote to the Mideast Quartet, which consists of America, Russia, the European Union and the United Nations, asking it to insist that long-overdue Palestinian general elections are held, which could lead to the end of the presidency of Abbas.

Liberman has described Abbas as an “obstacle to peace” and vowed to promote his view on Abbas with more force over the coming weeks, which is exactly what he’s doing.

This week, Liberman called Abbas a “liar, coward and wimp” who should quit. Abbas is headed to the same fate as other “rotten regimes” in the Arab world, the controversial minister said, referring to the recent violent demonstrations protesting the Palestinian economic crisis.

But beyond this undiplomatic rhetoric, Liberman said something on which he needs to elaborate if he’s wants to be considered a credible political voice.

Prime Minister Benjamin Netanyahu decided this week to advance Abbas’ Palestinian Authority $65 million in tax revenues which Israel collects for it. He said it was in Israel and the PA’s “joint interest,” meaning that Israel doesn’t want a collapsing PA.

The Jerusalem Post reported that Liberman was against Netanyahu’s assistance and said that Israel shouldn’t be concerned by the possibility of the economic collapse of the PA. He simply takes the view that it isn’t Israel’s concern. But if the PA collapses economically it will cease to exist, and if it ceases to exist then Israel will become directly responsible for all the West Bank’s Palestinians as it was in the pre-PA days, which would be a logistical, financial, security and PR nightmare for Israel.

Much of the Israeli political establishment shares Liberman’s misgivings about the Palestinian Authority, but when he makes statements like this, they are left aghast. Lieberman can’t live with Abbas, but most Israeli insiders think Israel can’t live without him.

What Would Israel Do Without Mahmoud Abbas?