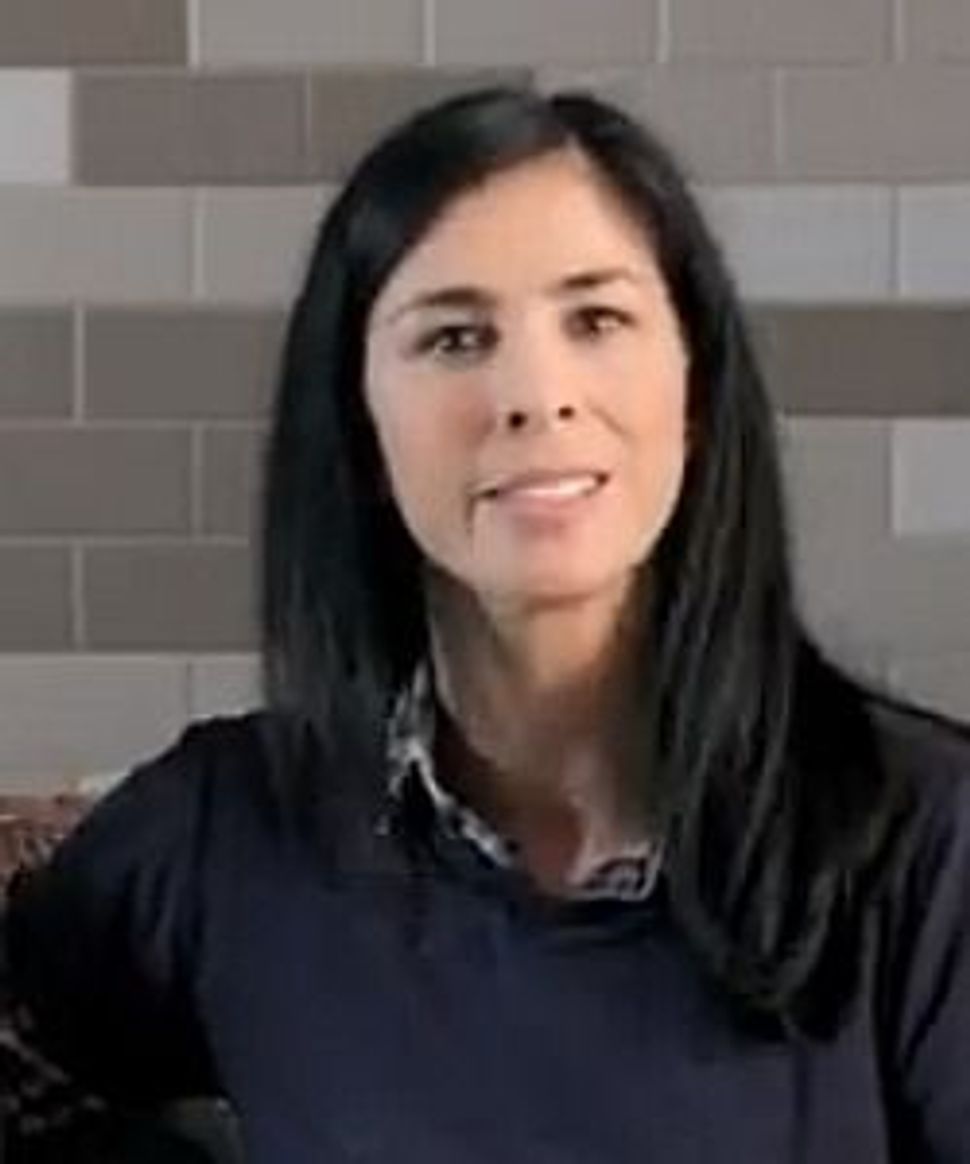 This year’s Great Schlep won’t just send young Jews to Florida — it’s gonna get them an ID, too.

The group behind the 2008 effort to recruit young Jews to swing their Floridian grandparents to Obama has a new video out today calling on young Jews to make sure their grandparents have the identification they may need at the voting booth, whether or not they live in Florida.

The video, featuring Jewish comedian Sarah Silverman, is typically foul-mouthed, though perhaps less so than in the group’s last video, in which Silverman vowed to do X-rated favors for GOP billionaire Sheldon Adelson if he would drop his opposition to Obama.

The Jewish Council for Education and Research, the pro-Obama super PAC behind the effort, is backed by a $200,000 donation from George Soros’s son Alex Soros.

The new video backs a JCER effort dubbed Let My People Vote, an allusion to the Exodus story.

The video doesn’t explicitly ask young Jews to travel to states with new voter ID laws. But Silverman does ask viewers to ensure that friends and relatives have the ID’s they need.

After noting that voters without drivers licenses can use gun permits to prove their identification at the voting booths, Silverman says: “Make sure that everyone you know gets the ID necessary to vote, even if that means getting nana a license to kill.” Then Silverman and an older woman play with guns.