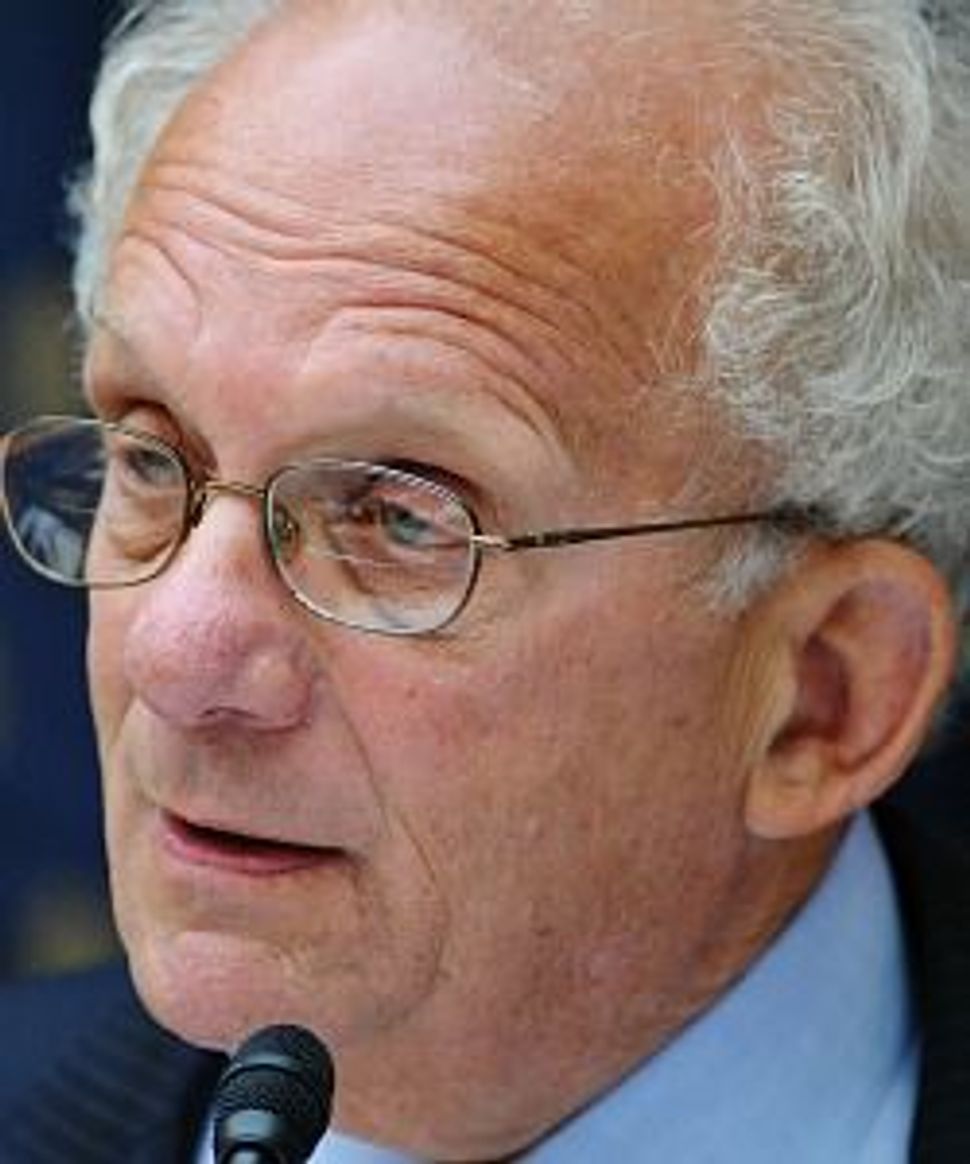 There are 435 U.S. House races this fall. Politico picked the ten “nastiest.” Of those, three feature Jewish candidates.

Politico doesn’t divulge its criteria for picking the “nastiest” races. But even an unscientific survey by the wonks at the D.C.-based political website came up with some pretty ugly contests.

Some of the picks are obvious. The California race between Jewish Democratic Congressmen Howard Berman and Brad Sherman has been covered heavily in the Forward.

As our Rex Weiner reported last week, things are really heating up in the San Fernando Valley.

The match-up, until now tense but polite, turned into a fracas when the Berman campaign launched a volley of negative TV, internet and direct mail messages charging that Sherman repaid himself for personal loans to his campaign war chest, plus interest, for a profit totaling more than $461,000 over a 17-year period.

Other races have gotten less attention in these pages. The Rhode Island race between Jewish Democrat David Cicilline and Republican Brendan Doherty has apparently gotten personal. As Politico notes, the AP reported that Doherty recently held a press conference in a boxing gym to announce that ‘‘the gloves are off’” in the race.

And then there’s the Long Island race between Democrat Tim Bishop and Jewish Republican Randy Altschuler. That race got strange when a Jewish hedge fund manager complained that Bishop had inappropriately asked him for a donation while working to get him a permit for a fireworks display at his son’s bar mitzvah.

One other entry on Politico’s list worth an honorable mention here is Republican Michael Grimm’s campaign for reelection in Staten Island. There are no Jews in the race, but the investigation into donations Grimm received though a follower of mystical Sephardic guru Rabbi Yoshiyahu Yosef Pinto gives the race a strong Jewish angle. We’ll be watching that one closely.