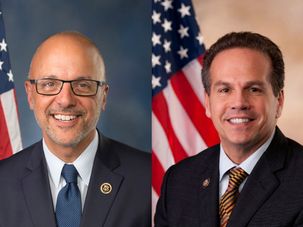 “Americans don’t own tanks or missiles; so why should our streets be flooded with weapons of war made for the sole purpose of killing people?” 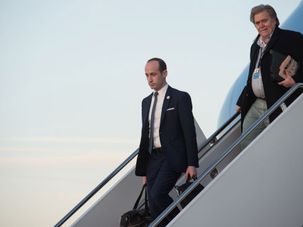 “Americans deserve to know that white nationalists, white supremacists, and neo-Nazis are not in a position to influence U.S. policy.” 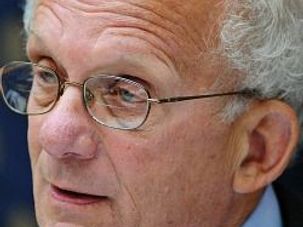